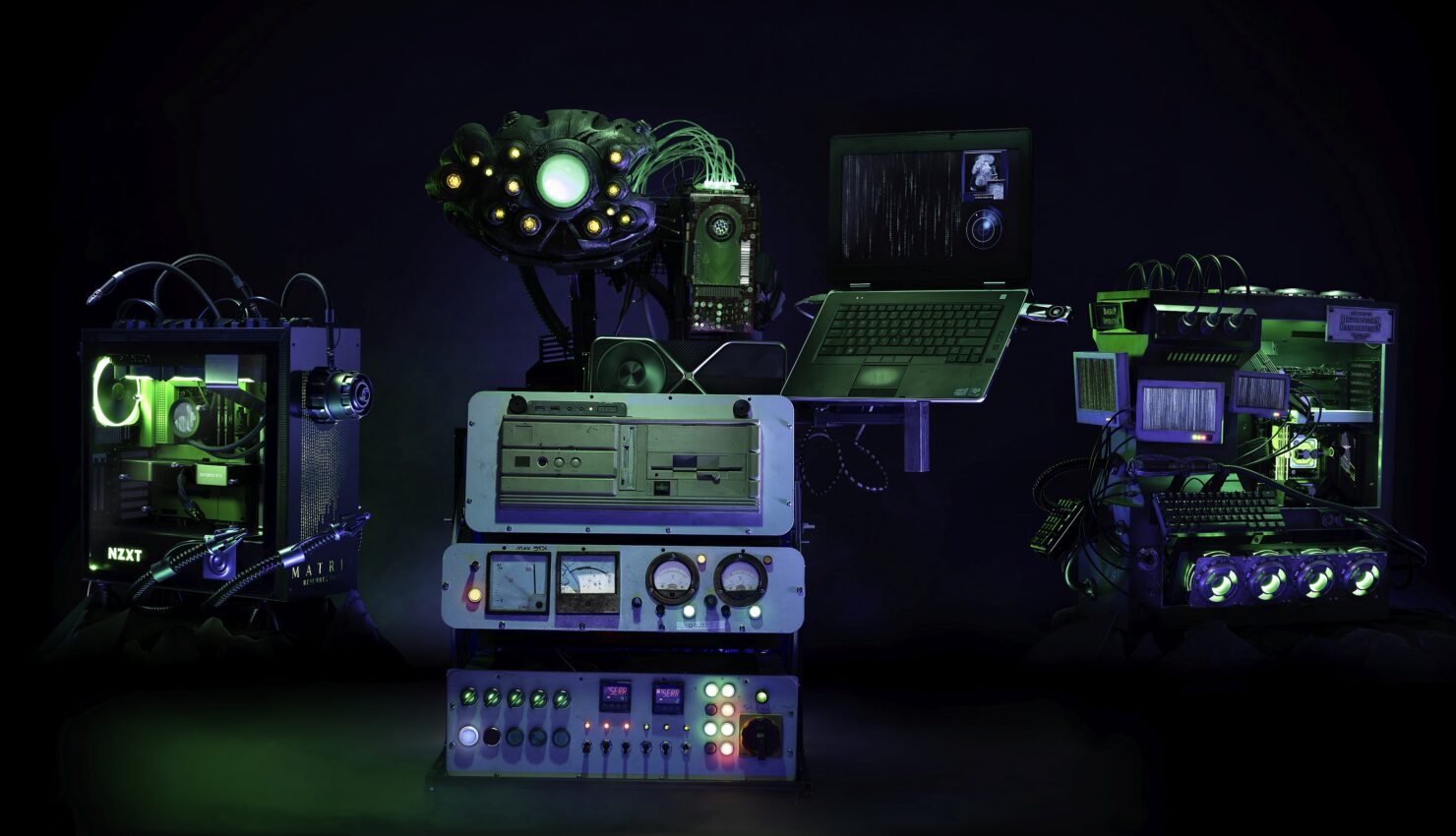 The Matrix Resurrections is coming soon to theaters all around the globe. To celebrate the imminent release of the hotly anticipated fourth The Matrix movie, NVIDIA partnered with Warner Bros. Pictures to produce and give away three officially licensed Matrix-themed PCs.

Each of these modded PCs has been designed by an artist and put together by a partner store. The Digital Storm Backup Operator saw Stefan Ulrich partnering with Digital Storm to create this unique-looking computer. 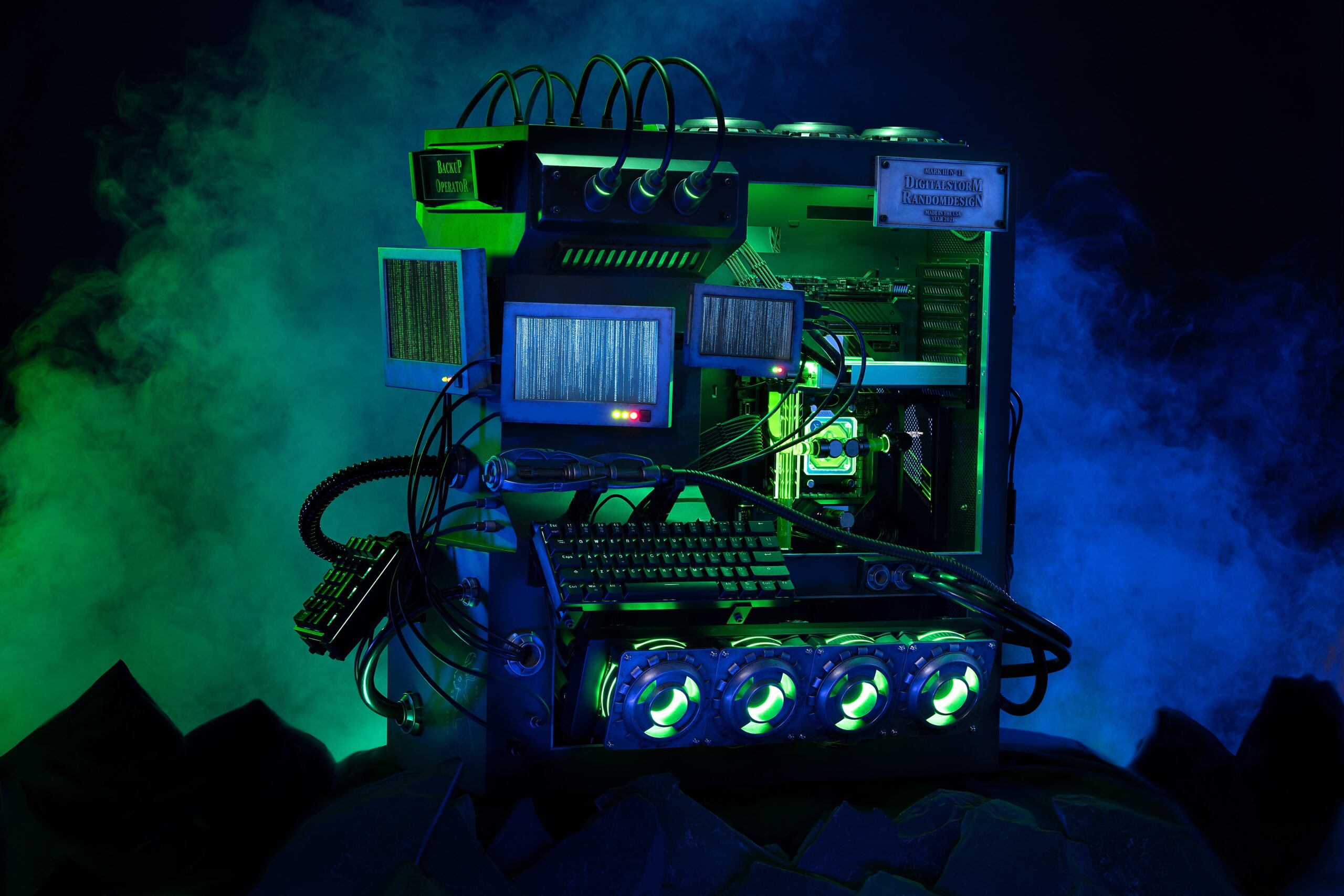 The second The Matrix Resurrections themed custom PC, named NZXT Nebuchadnezzar, was designed by Dave Cathey in partnership with NZXT. 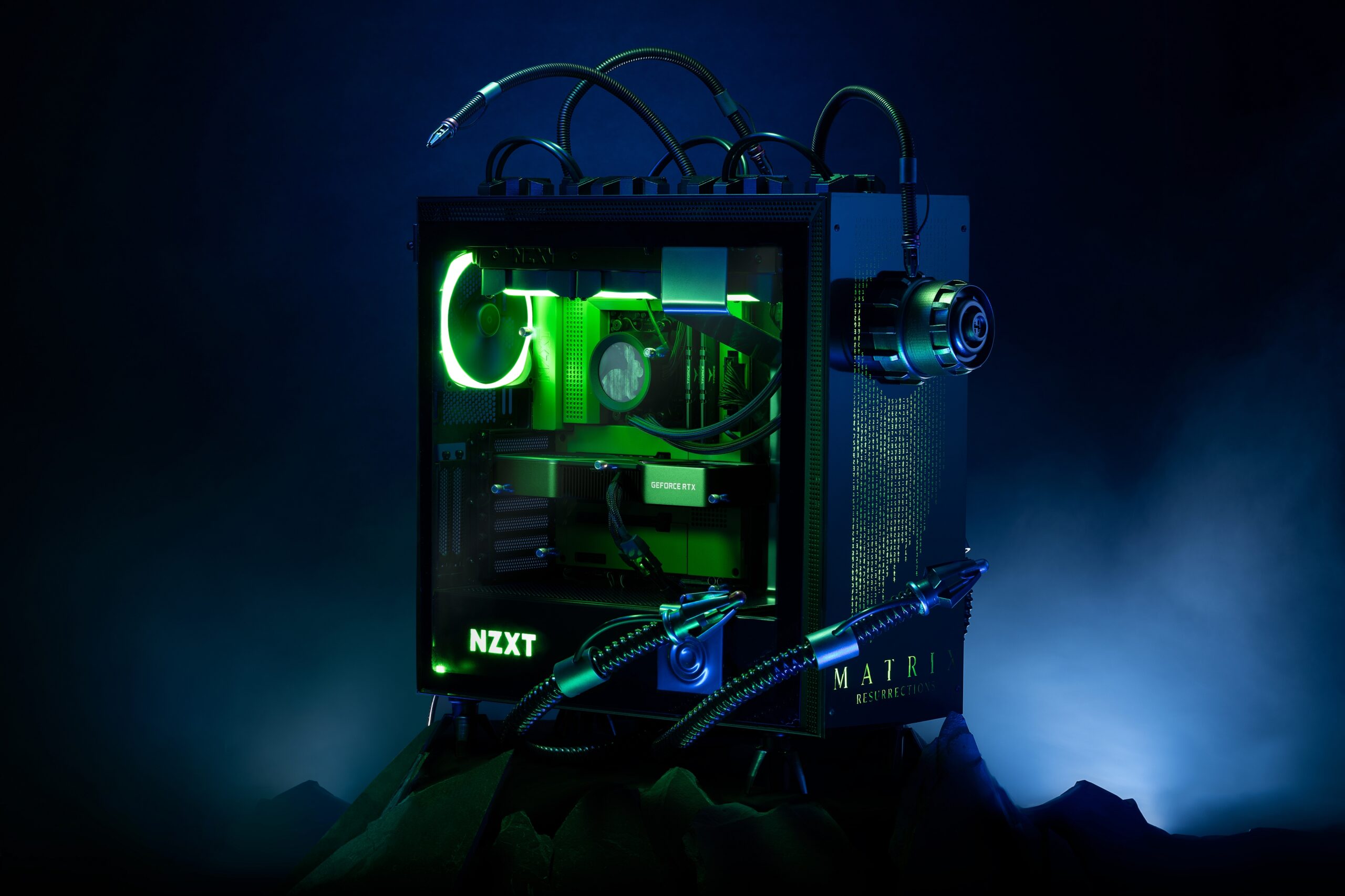 The third and last The Matrix Resurrections custom PC is called The Breacher. Designed by Staszek Wiertelak directly with the GeForce Garage, this is the only configuration equipped with the GeForce RTX 3090 graphics card. 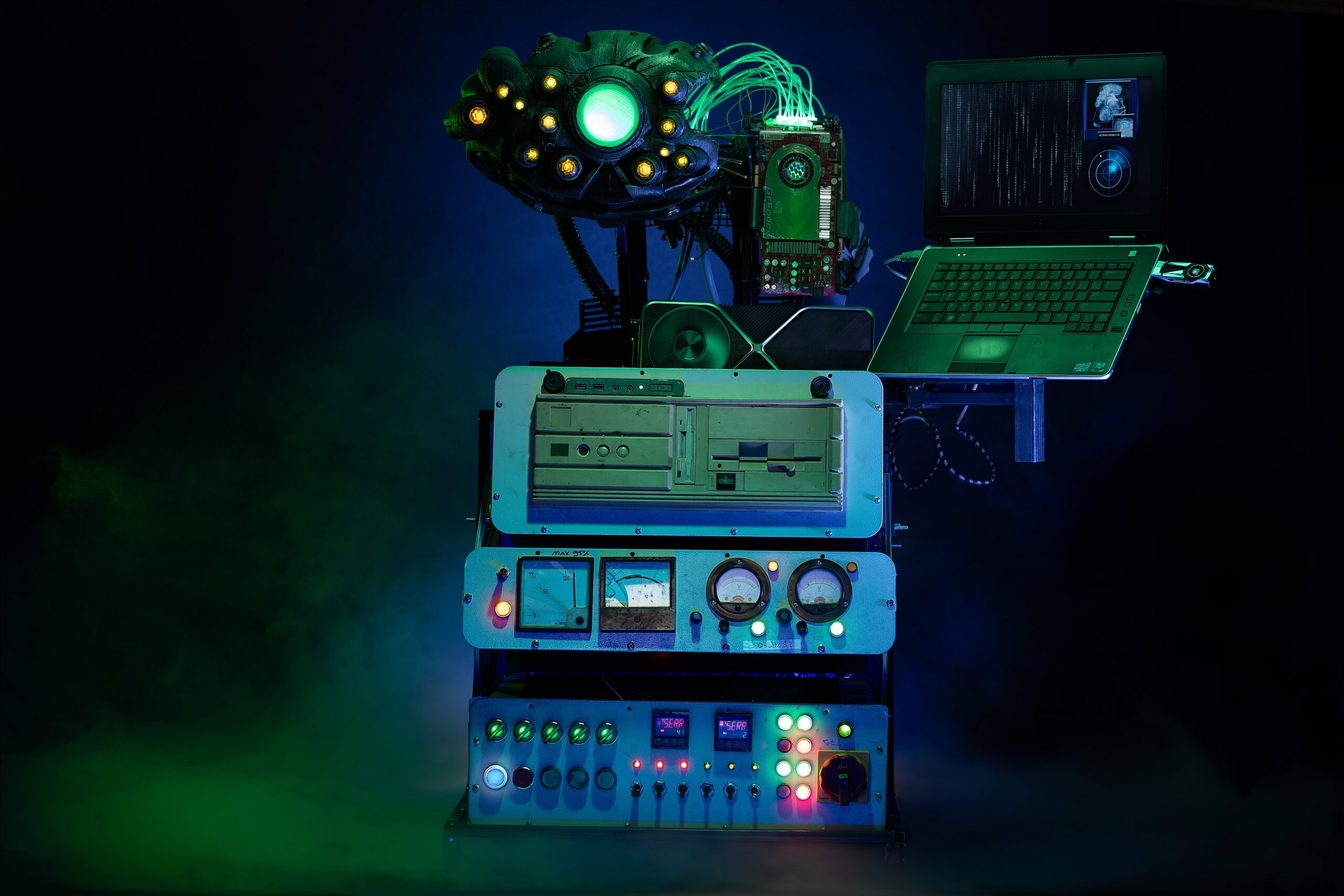 Beyond the three lucky winners of these beauties, NVIDIA is also giving away five 3080Ti graphics cards with custom The Matrix Resurrections backplates. Here's a glimpse at how these look. 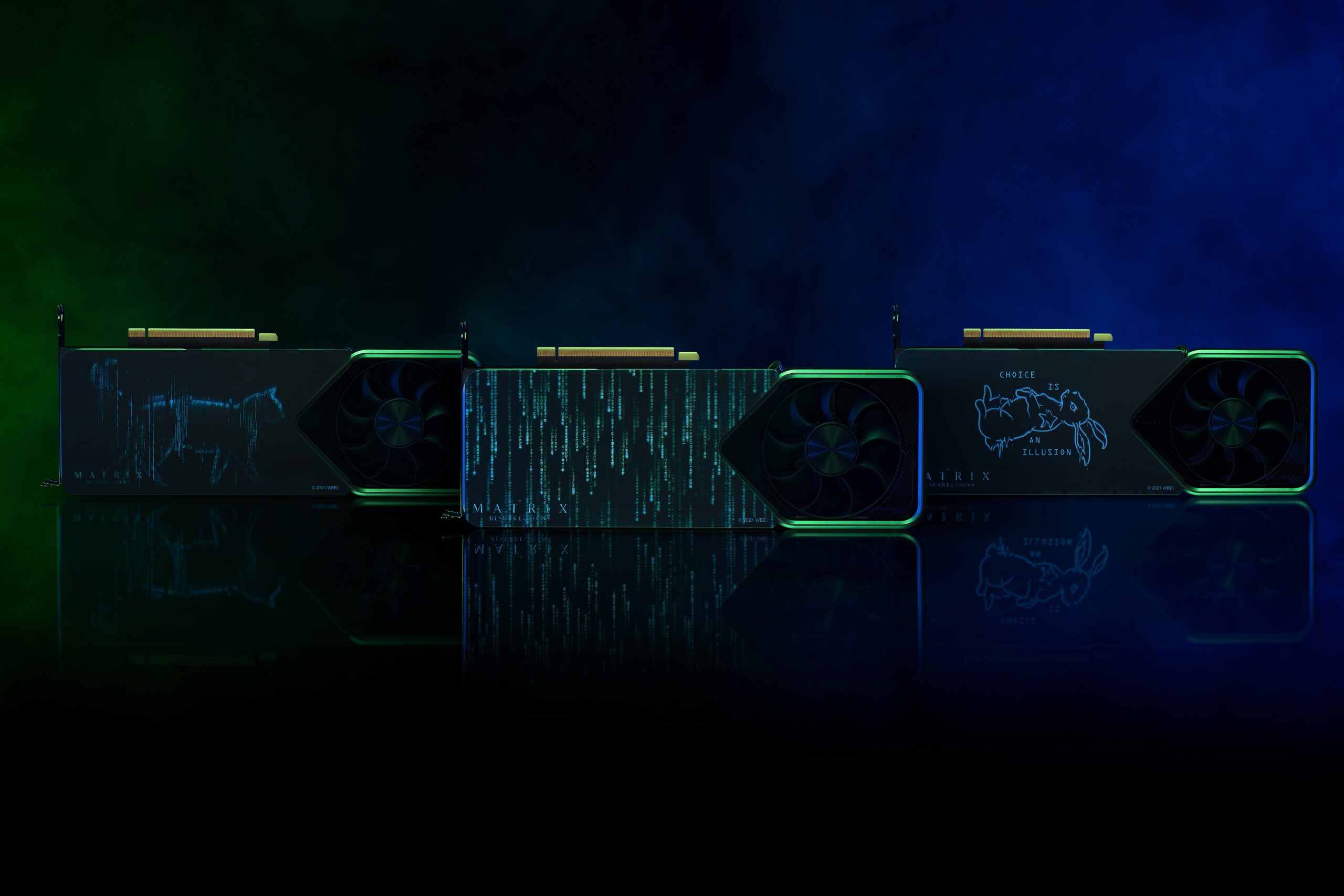 If you're interested in joining the sweepstakes, you must act on an NVIDIA GeForce social prompt on a relevant official social channel (Facebook, Twitter, and Instagram) based in one of the eligible countries (listed below) and follow prompts and instructions relevant to that channel, like/comment/share posts across social, and use #MatrixResurrections when prompted. Odds winning depend on the number of eligible entries received, so if you're eager to get one of the prizes in this The Matrix Resurrections x NVIDIA giveaway, you should probably participate on all channels.