Nvidia GTX 1070 Memory Issue To Be Addressed Via BIOS Update 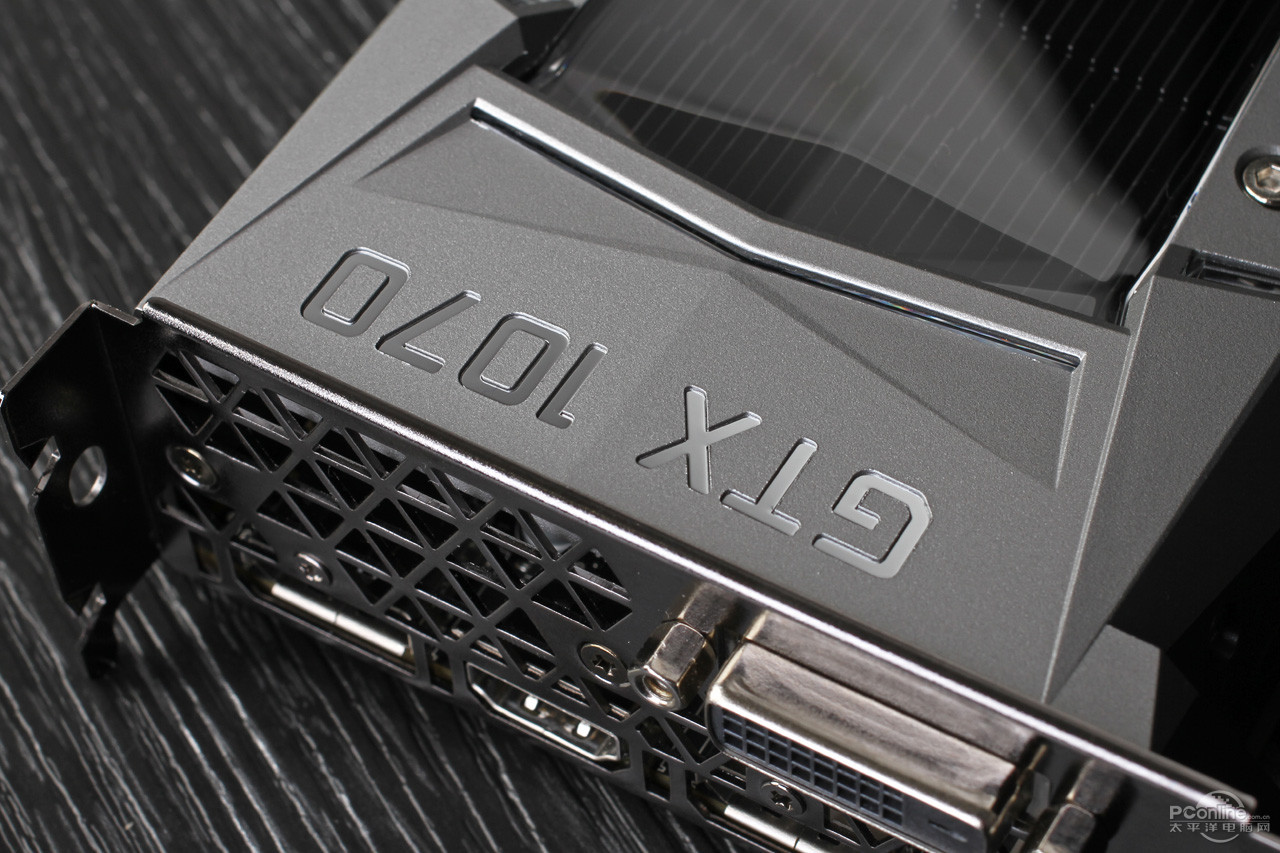 The web has been abuzz with reports over the past few days about a recent wave of faulty GeForce GTX 1070 graphics cards that exhibit a number of distinct memory related issues. Afflicted users reported poor memory overclocking, flickering, visual glitches, checkerboard artifacting, crashes and other stability issues.

The culprit behind the aforementioned electronic gremlins has been identified as a memory voltage issue that affects GeForce GTX 1070 cards equipped with 8gbps Micron memory chips.  A majority of Nvidia's AIB partners have migrated away from Samsung GDDR5 memory in favor of Micron due to the on-going shortages of Samsung's 8gbps memory chips. Unfortunately, this has led to the host of issues outlined above. GTX 1070 graphics cards equipped with Samsung memory chips do not exhibit any of these issues.

Nvidia GTX 1070 Memory Issue To Be Addressed Via BIOS Update

Several manufacturers have so far confirmed that their GTX 1070 cards do indeed have Micron memory chips. The good news is that so far three AIBs have already provided a BIOS update to address the issue.

Gigabyte & MSI have both confirmed that they're using Samsung & Micron GDDR5 memory in different GTX 1070 models in their product lines and have promised to release a BIOS update to address the issue.  Unfortunately other So far Asus, Inno3D, Galax, PNY and Zotac have yet to provide any statements regarding the issue.

If you're a GTX 1070 owner and have experienced some of the mentioned stability issues you can check to see if your particular card has Micron memory, You can do so via the GPU-Z utility.

The "memory type" field is the one you're looking for. It will either state GDDR5 (Samsung) or GDDR5 (Micron). I should state that even if your GTX 1070 has Micron memory you won't necessarily run into any issues. However, if you have run into some of the stability issues reported this is the easiest way to figure out if your particular GTX 1070 has been affected. We'll keep you guys and gals updated regarding any new developments as soon as more information is made available to us.