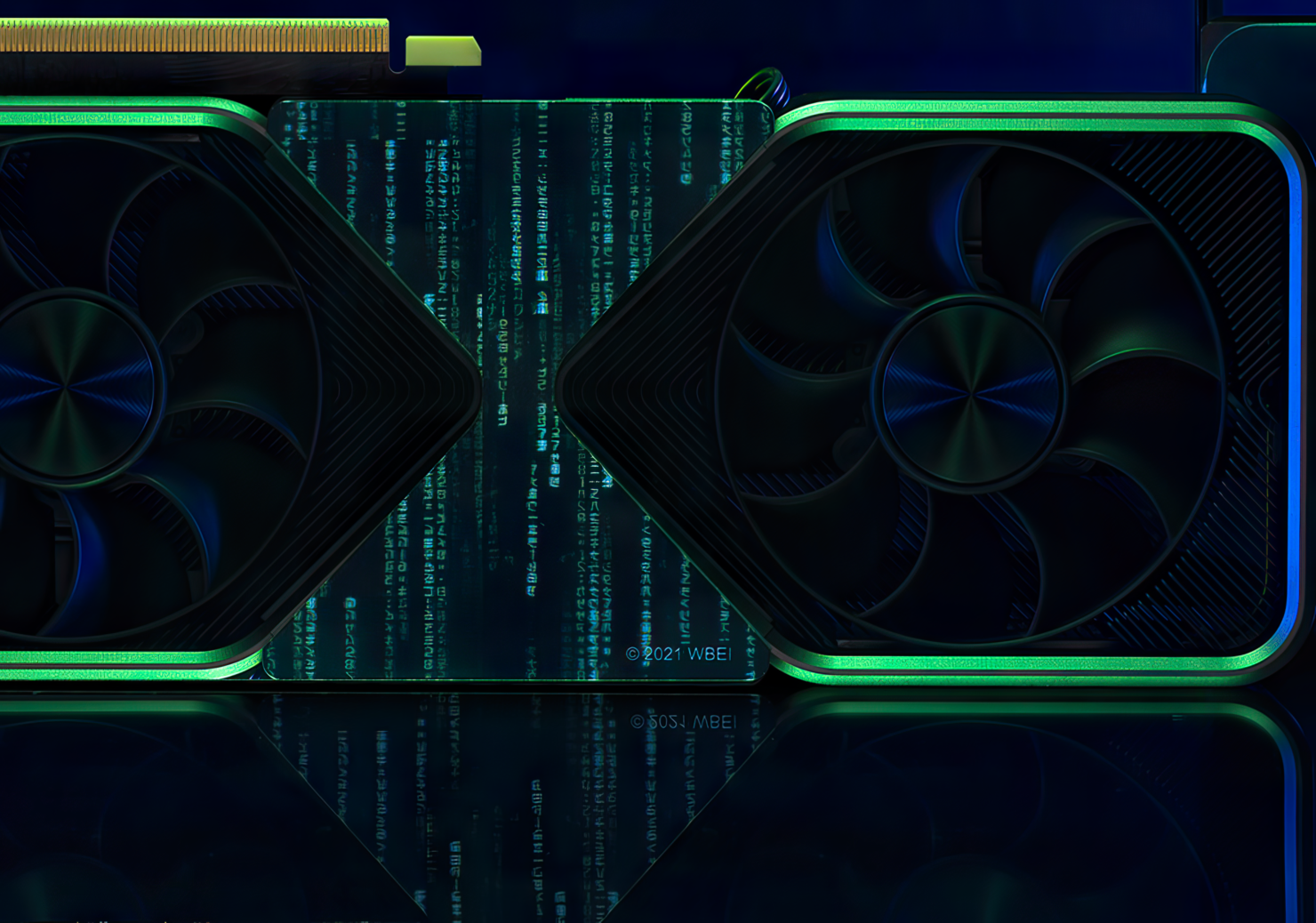 NVIDIA's GeForce RTX 40 series graphics cards will be hands down the most power-hungry graphics cards we have seen to date with rumors claiming that the flagship AD102 GPU is expected to adopt a TGP of over 900W. As such these cards will require some insane amounts of cooling which could come in a brand new reference design.

Kopite7kimi once again reveals that since the AD102 GPU scales from 450W and up to 900W, the flagship variant required a reference design to cool the beast down. As such, NVIDIA designed its brand new reference cooler for the flagship AD102 GPU-powered GeForce RTX 40 series graphics cards which features a behemoth of a design and one that would make current-gen BFGPUs such as the RTX 3090 Ti look small.

At least, they designed a triple-fan cooler for reference board of AD102. https://t.co/vQb2KnpE4y

It is said that the new reference cooler design has been designed for the reference board of AD102. The cooler will come in a 4-slot design and feature triple fans mounted within the front shroud. It's sounding a lot like many custom models that we saw for the RTX 3090 Ti that feature triple-fans & a 3-4 slot design. Most of these designs are air-cooled and while there are some AIO & Hybrid cards, NVIDIA is unlikely to go the liquid cooling route unless the TGP crosses far beyond 600W.

Such may be the case with the RTX 4090 Ti which is expected to be amongst the fastest AD102 GPU if we don't take into consideration that there might be a Titan-class graphics card too. It should also be pointed out that this cooler is only for the reference board design and not the Founders Edition board.

The reference board is used mostly by AIBs to design their custom cards around so it is very likely that the Founders Edition cards will retain the same design as the one leaked before while the AIBs who get the reference board will utilize 4-slot and triple-fan coolers aggressively. It's not like they didn't do so with the GeForce RTX 3090 Ti already. This only hints that the next-gen GeForce RTX 40 series graphics cards are going to be power-hungry and run really hot to require such beefy cooling solutions. Currently, the launch of these cards is expected in Q4 2022, you can read more on that here.