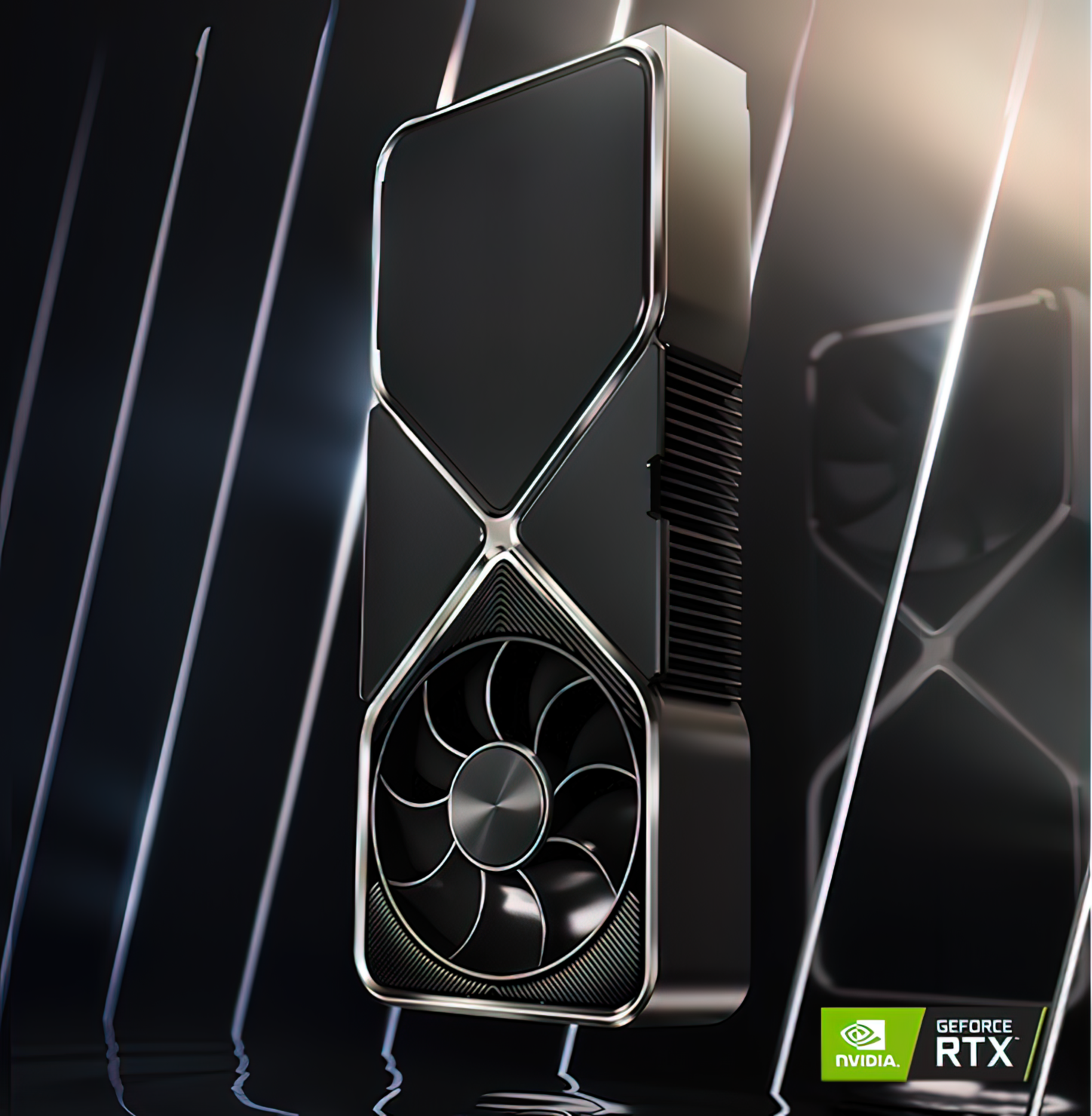 The NVIDIA GeForce RTX 40 graphics card lineup including the RTX 4090, RTX 4080, RTX 4070 & RTX 4060 will be launching a month apart from each other, starting October 2022. This new information comes from our sources close to the GPU industry but we would still advise our readers to treat it as a rumor for now.

Now there have been rumors going around that NVIDIA will be launching its GeForce RTX 4090 GPU first followed by the RTX 4080, RTX 4070, and RTX 4060. This indeed seems to be the case however, the actual launch might still be a few months away as we have learned from our sources. We know that it was recently reported that the launches will happen as early as Q3 2022 but it looks like the new schedule has moved the launch of the first three graphics cards to Q4 2022 while the RTX 4060 could be pushed back to a CES 2023 unveil.

The GeForce RTX 4090 will be the first to launch, followed by its siblings, the RTX 4080 and the RTX 4070. If you recall the NVIDIA GeForce RTX 30 series launch, you will remember that the green team also announced the trio of its Ampere cards, the RTX 3090, RTX 3080, and RTX 3070 the same day however, the launches took place a few weeks apart from each other. The first graphics card within the RTX 30 series wasn't available in retail until a month later (1st September RTX 30 Unveil, 24th September RTX 3080 Retail launch).

The GeForce RTX 3090 was launched for retail availability by the end of September so an October launch for the RTX 4090 will mark almost 24 months since the previous graphics card.

NVIDIA first launched the GeForce RTX 3080 in the market followed by the RTX 3090 and the RTX 3070. The mainstream RTX 3060 cards came in months later. This time, however, NVIDIA is said to focus on its upper echelon of cards first such as the GeForce RTX 4090. We can the company using a similar launch schedule as the RTX 30 series with each launch being a few weeks apart. So while the cards could be announced by Q3 2022, the RTX 4090 won't be available till Q4 2022 and the GeForce RTX 4080 will slip into November while the RTX 4070 will be available on store shelves by December.

The trio of GeForce RTX 40 series graphics cards is expected to utilize different Ada Lovelace GPU designs with the RTX 4090 using the top AD102 SKU, the RTX 4080 using the AD103 SKU while the RTX 4070 is expected to feature the AD104 GPU SKU. During its recent earnings call, NVIDIA stated that the demand for graphics cards in the crypto segment has already dried up and most AIBs are stating that they still have large quantities of Ampere GPUs left which need to get out into the hands of consumers so we can expect new discounted deals and promotions by NVIDIA and their partners in the coming months. NVIDIA may even offer discounted prices to OEMs to feature the RTX 30 series cards within their gaming lineups. 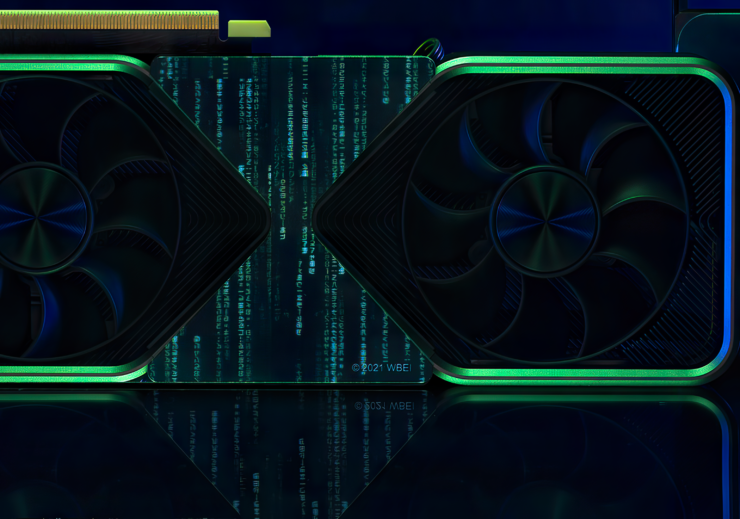