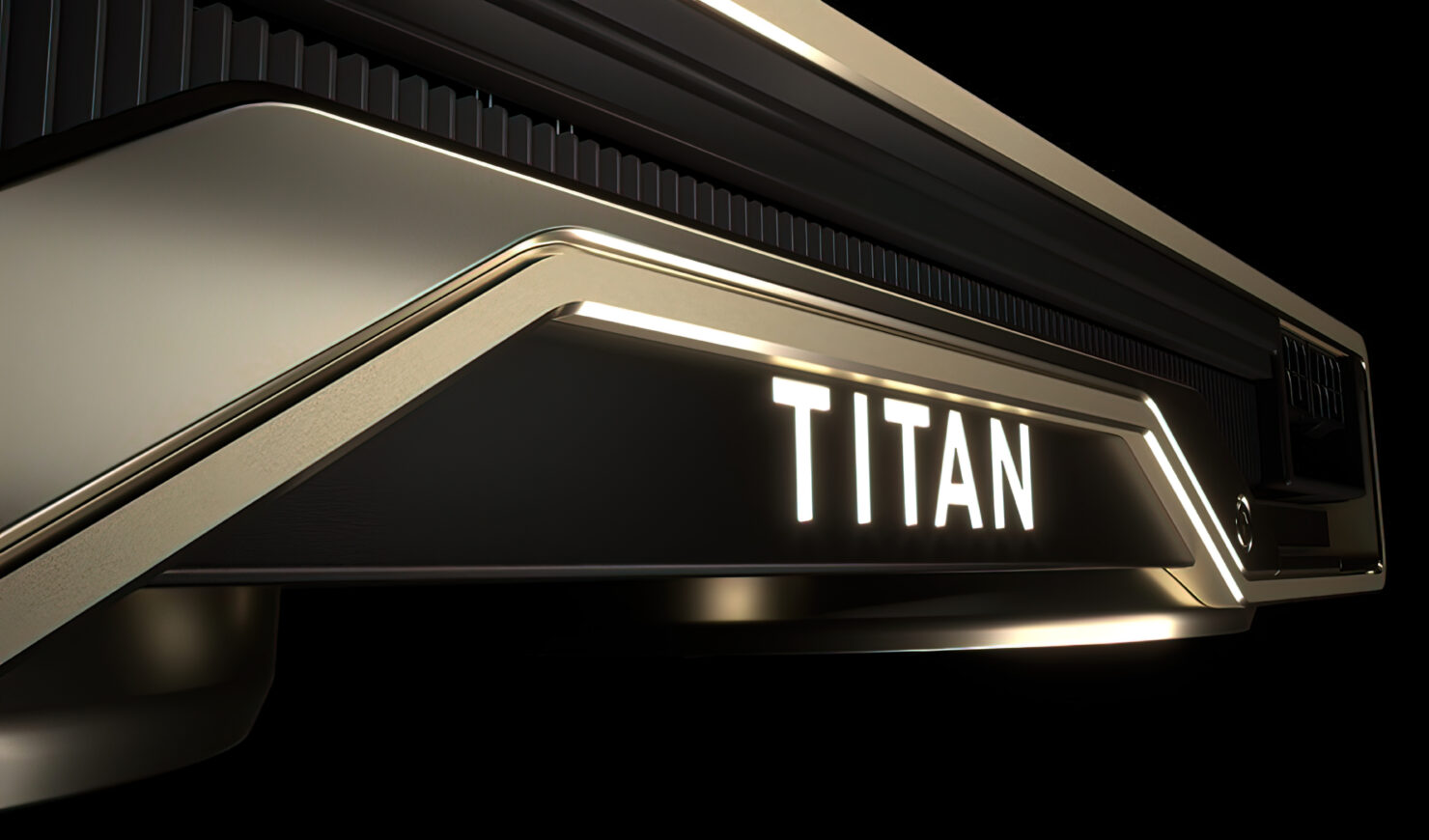 NVIDIA might be preparing a new Titan-class graphics card within its Ada Lovelace lineup, featuring the full AD102 GPU along with some insane specifications.

NVIDIA Rumored To Be Working On A New Titan-Class Graphics Card: Full AD102 GPU, 48 GB Memory & Up To 900W TDP

The rumor comes from Kopite7kimi who had reported back in April that NVIDIA was working on a full-fat AD102 'Ada Lovelace' GPU configuration besides the also rumored, RTX 4090 Ti. This card & its preliminary specifications were reported by the leaker and it will definitely be one insane beast if it ever launches.

It means performance, power consumption and volume.
A Titan with 800+W looks good.

According to the rumored specs, the next-generation NVIDIA Titan graphics card based on the Ada Lovelace GPU architecture will feature the full fat configuration, rocking 144 SMs on 18,432 CUDA cores. Based on the clock speeds, this graphics card will have the potential to break past the 100 TFLOPs Compute barrier. The graphics card is said to be equipped with 48 GB of GDDR6X memory running across a 384-bit bus interface.

What's interesting is that NVIDIA will not hold back on the VRAM specs and feature the latest 24 Gbps memory modules, delivering up to 1.152 TB/s of VRAM bandwidth to the GPU. That's a 14% increase in memory bandwidth compared to the existing RTX 3090 Ti flagship which features 21 Gbps memory dies. The upcoming RTX 4090 is also expected to utilize the same 21 Gbps memory dies with only the flagship 'Ti' model getting the 24 Gbps dies. 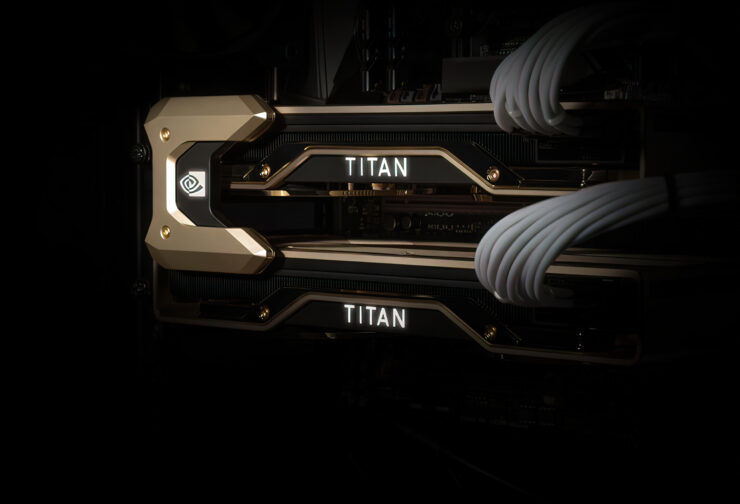 As for power consumption, the new NVIDIA Titan will be an insanity, with double the TDP of the RTX 3090 Ti, rated at up to 900W. The leaker reports that the test board for this configuration features a dual 16-pin connectors configuration. Each 16-pin connector can pull up to 600 Watts of power but NVIDIA will bundle its next-gen cards with a triple 8-pin adapter. A four 8-pin adapter may possibly arrive in the RTX 4090 Ti which has a rumored TDP of 600W. The new Titan will obviously be a very limited variant but more importantly, we should be asking if there's a need for a Titan graphics card in the market?

Based on the Ampere lineup, we saw that NVIDIA not only didn't release a Titan graphics card but essentially replaced the Titan series with its BFGPU-class GeForce RTX lineup. The higher capacity cards still launched as the workstation RTX A**** lineup which also got the full GA102 treatment but besides the RTX 3090 Ti and the RTX A6000, there was no Titan class. So will a Titan-class GPU make sense for Ada Lovelace or will this specific SKU end up as the next-gen gaming BFGPU and workstation flagship? Well, we can't say for sure but one thing is definitely correct that such a GPU configuration will indeed be insane in terms of specifications, power draw, and price.