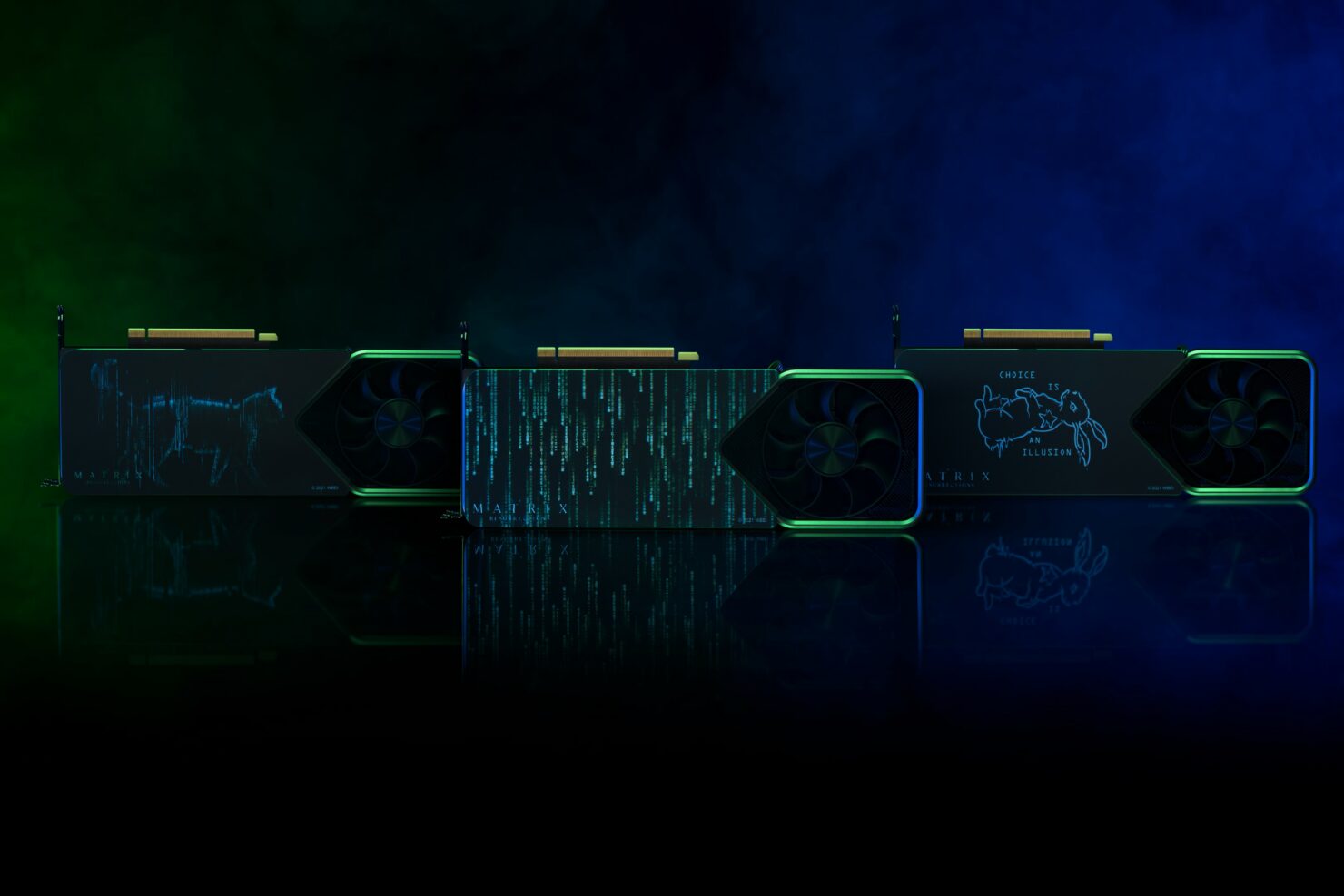 NVIDIA's GeForce RTX 40 GPUs based on the Ada Lovelace graphics architecture have their SM configurations allegedly leak out, pointing out to over 18,000 cores for the flagship AD102 chip.

Recently, NVIDIA got hacked and hackers were able to steal over 1 TB of confidential information which has started leaking out. Some information that has leaked out in the public already includes a bypass for the LHR technology, source code for DLSS technology, & codenames of next-gen GPU architectures. We have seen information regarding Hopper's successor, Blackwell, leak out that will feature at least two Data Center chips but this latest leak is specific to the consumer GPU lineup on the Ada Lovelace GPU architecture.

According to the leak, NVIDIA will have at least six GPUs within its Ada Lovelace lineup. These will include AD102, AD103, AD104, AD106, AD107, and AD10B. The first five SKUs will be designed for the desktop and mobility segments and featured in both GeForce RTX 40 and RTX Workstation solutions. The last part is reported by Kopite7kimi to be specific to the next-gen Tegra SOC while the Ampere-based GA10F could go on to power the next-gen Switch handheld console and Tegra Drive solutions.

So coming to the leaked SKUs, the top AD102 GPU which is likely going to power the next-gen GeForce RTX 4090, RTX 4080 Ti graphics cards will make use of 144 SMs, a 71% increase over the existing GA102 GPU and house a massive 18,432 CUDA core count. The interesting thing here is that the AD102 GPU is the only SKU that is getting over a 50% increase in SM count & considering what we have heard about the flagship chip, in terms of performance and power consumption, it looks very likely that NVIDIA is going all out with its top chip in the Ada Lovelace family.

The AD103 GPU will replace the GA103 GPU which was recently introduced on mobile and feature the same SM count as the GA102 GPU at 84. The AD104, AD106, and AD107 GPUs will feature 60, 36, and 24 SM units, respectively. Besides the AD103 GPU which is a 40% SM increase over GA103, every other GPU gets a 25-20% SM count increase over its predecessor. It's not as significant as the AD102 GPU but considering this is the mainstream segment, we are likely going to get RTX 3080 or similar performance out of an RTX 4060 Ti & RTX 3070 or higher performance out of the standard RTX 4060. The RTX 4050 should be close or on par with an RTX 3060 given the addition of IPC and clock improvements aside from architectural upgrades.

Previously rumored specs have shown us a huge update to the core specs. The NVIDIA AD102 "ADA GPU" appears to have 18432 CUDA Cores. This is almost twice the cores present in Ampere which was already a massive step up from Turing. A 2.2 GHz clock speed would give us 81 TFLOPs of compute performance (FP32). This is more than twice the performance of the existing RTX 3090 which packs 36 TFLOPs of FP32 compute power.

We have also heard that to support such extreme specifications and the massive increase in SM / Core Count on the AD102 GPU, the top NVIDIA GeForce RTX 40 GPUs such as the RTX 4090 or RTX 4090 Ti could feature a TDP of up to 850W.

NVIDIA is already investing development around the new PCIe Gen 5 connector that offers up to 600W power input per connector. The delayed GeForce RTX 3090 Ti is one example where the card is expected to rock at a TGP of 450W and will be the first desktop graphics card to utilize such a connector interface. The next-gen cards are also expected to utilize the same PCIe standard but it looks like the top variant could end up with two Gen 5 connectors to supplement the ~800W power requirement.

Kopite7kimi also hinted at some specification details of the NVIDIA Ada Lovelace chips a while back which you can read more about here and check out the specs in the table provided below: