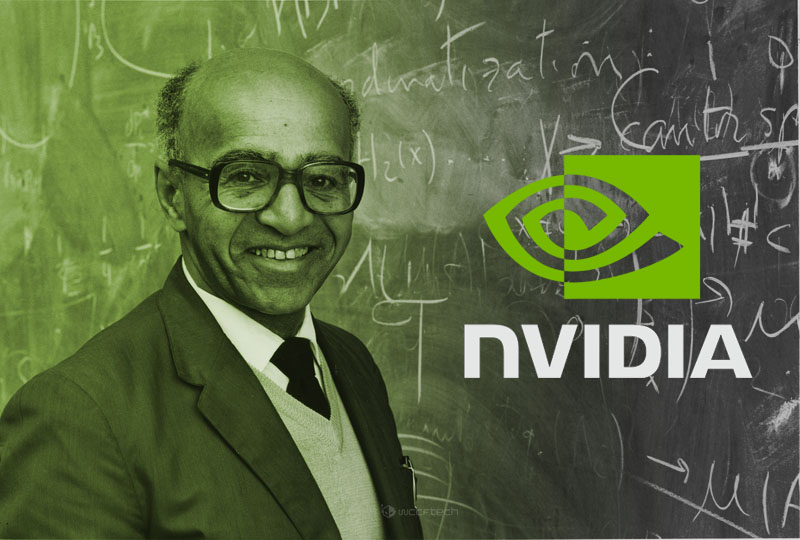 Videocardz has been able to obtain information from NVIDIA's recent hack and it seems to have confirmed not only the successor of Hopper GPUs but also the usual GPU nomenclature. It was thought that NVIDIA had already revealed all the possible codenames for their upcoming GPUs but it looks like Jensen was planning a surprise once again. The codename Blackwell, stemming from David Blackwell popped up as the successor to NVIDIA's upcoming Hopper GPUs.

An array of influential scientists, mathematicians and physicists that NVIDIA revealed as potential candidates for internal GPU codenames.

Following is a short bio taken from the Wikipedia page of Dr. David Blackwell.

David Harold Blackwell (April 24, 1919 – July 8, 2010) was an American statistician and mathematician who made significant contributions to game theory, probability theory, information theory, and statistics. He is one of the eponyms of the Rao–Blackwell theorem. He was the first African American inducted into the National Academy of Sciences, the first black tenured faculty member at the University of California, Berkeley, and the seventh African American to receive a Ph.D. in Mathematics.

Not much is known about the Blackwell GPU series at this point (obviously) since it is nothing more than a string of text at this point. All we know is that this series is likely going to be slotted in after the Hopper GPUs (which are going to be released in parallel with Lovelace GPUs). It is also possible that this nomenclature does not refer to consumer GPUs but refers to the Hopper successor. 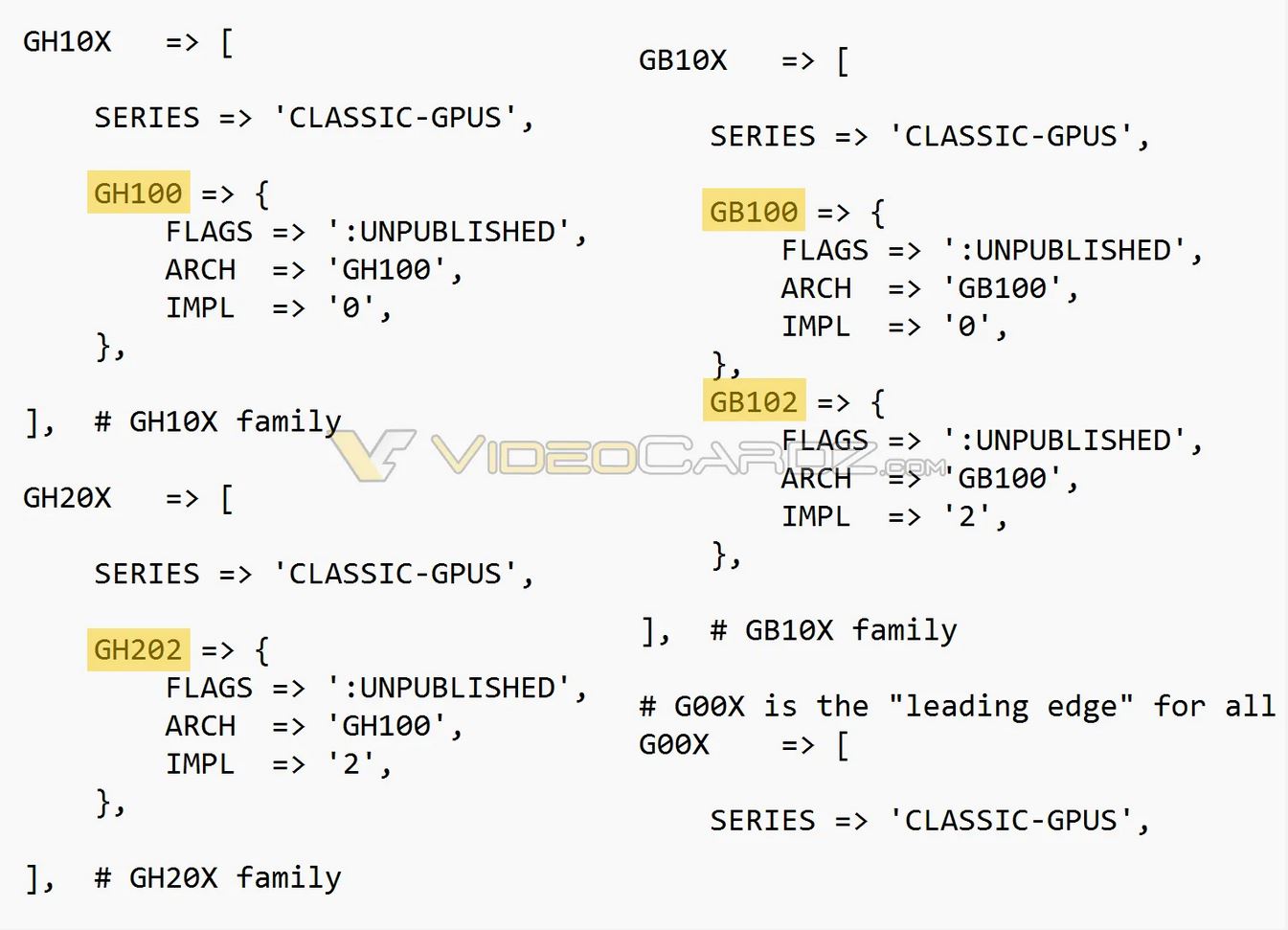 The text string that was initially found in the dump is also given below (courtesy of Videocardz): Interestingly, this is not the first time we are hearing of Blackwell with context to NVIDIA. Kopite, a known NVIDIA leaker who is quite possibly Jensen in disguise (I am just kidding.... or am i?) tweeted about the mathematician almost half a year back and can be credited with the leaking the nomenclature:

NVIDIA is returning to TSMC and leaving Samsung with its upcoming Lovelace and Hopper GPUs and it is entirely likely that the Blackwell GPUs are going to be the same. NVIDIA will also likely have introduced the first MCM constructs by then so it is also possible that Blackwell GPUs will be MCM in nature (although this is pure speculation on my part).