Custom NVIDIA GeForce RTX 3090 Graphics Cards Are Going To Be A Whole Lot Expensive, Retailers List Variants Up To $1799 US 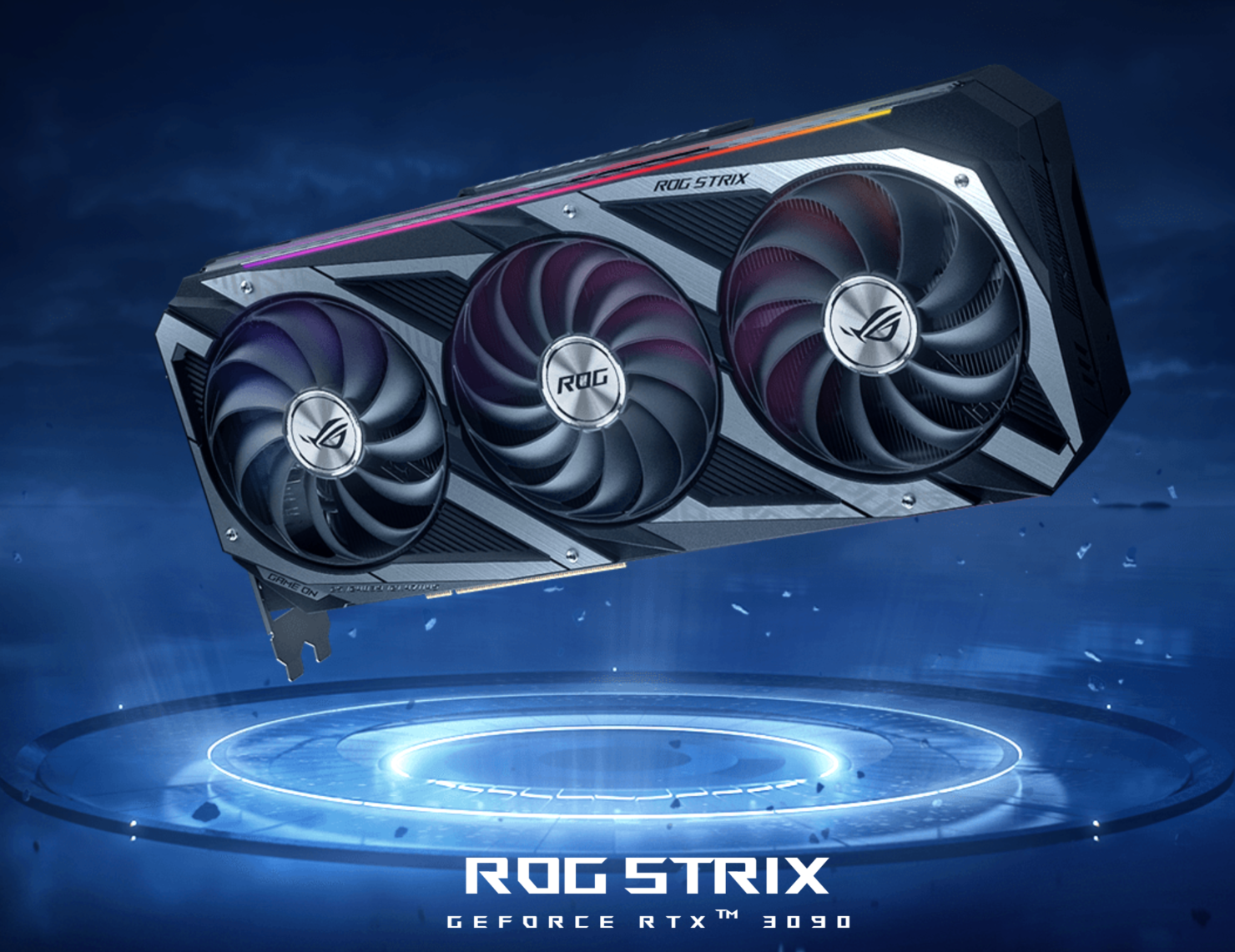 Prices for several NVIDIA GeForce RTX 3090 custom models have leaked out over at Newegg. The models include cards from ASUS and EVGA and it looks like users looking for the best cards should also expect paying a massive premium for them as suggested by the leaked prices.

NVIDIA GeForce RTX 3090 Custom Model Prices Leaked Out By US-Based Retailers, Up To $1799 US For Premium Models

Spotted by Redditor MRizkBV (via Tomshardware), several custom models for the soon to launch GeForce RTX 3090 graphics card were listed by Newegg US. Standard and even Top variants such as the ASUS ROG STRIX and EVGA FTW3 were listed along with their prices. The prices are listed below:

As per the leaked price lists, AIBs would be charging a hefty premium as much as $300 US for the fastest variants they have to offer. Starting with ASUS models, Best Buy has the models listed for $1799.99 US for the ROG STRIX OC variant while the EVGA FTW3 Ultra Gaming costs the same. For those who are looking for something closer to the MSRP of $1499 US, the ASUS TUF Gaming and EVGA XC3 series does exist but those may not offer the same cooling performance of factory OC which the top variants have to offer.

The TUF Gaming OC model has a price premium of $100 US over the non-OC model which is also quite significant. One can only imagine the prices for even higher-end variants such as the ASUS ROG Poseidon, MSI Lightning, EVGA Kingpin / Hydro & AORUS's Xtreme, just to name a few. Many AIBs have also yet to unveil the final clock speeds of their models.

ASUS just recently listed the final clocks for its ROG STRIX RTX 3080 OC graphics cards which would offer boost clocks of up to 1935 MHz, making it the fastest RTX 3080 but we don't know when the card hits the retail segment. The same can be said for the ROG STRIX RTX 3090 graphics card since we don't have confirmation if they will be available at launch or ship later. 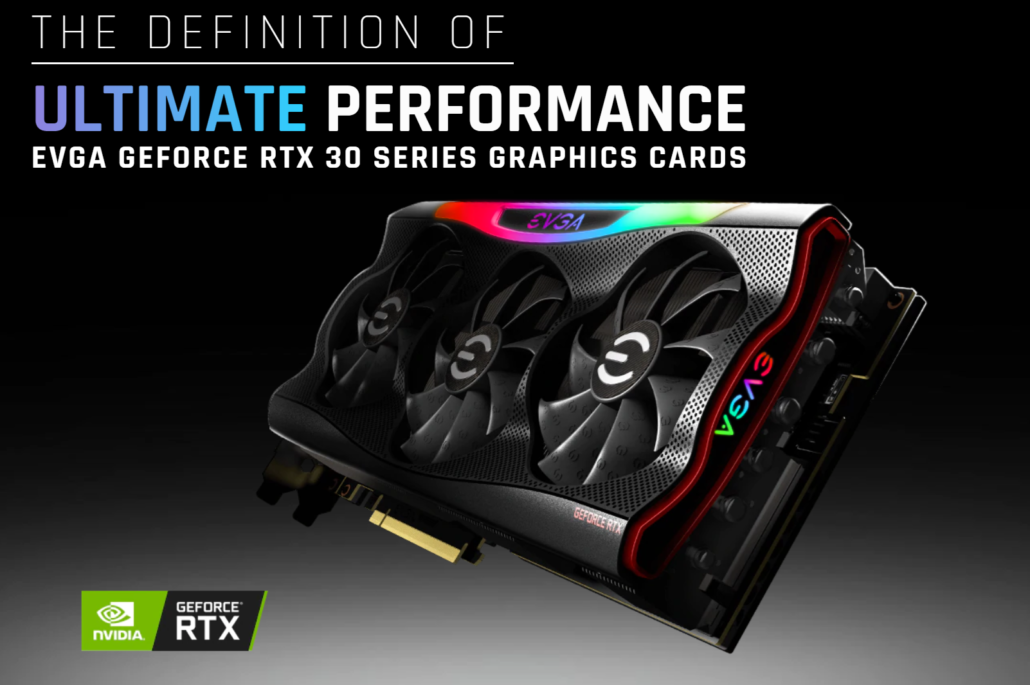 EVGA's FTW3 model features a boost clock of 1800 MHz which is a 6.2% boost over the Founders Edition clock speeds. You'll be paying a $300 US premium not only for the higher factory overclock but also for the custom and triple-fan cooling solution that is featured over the card.