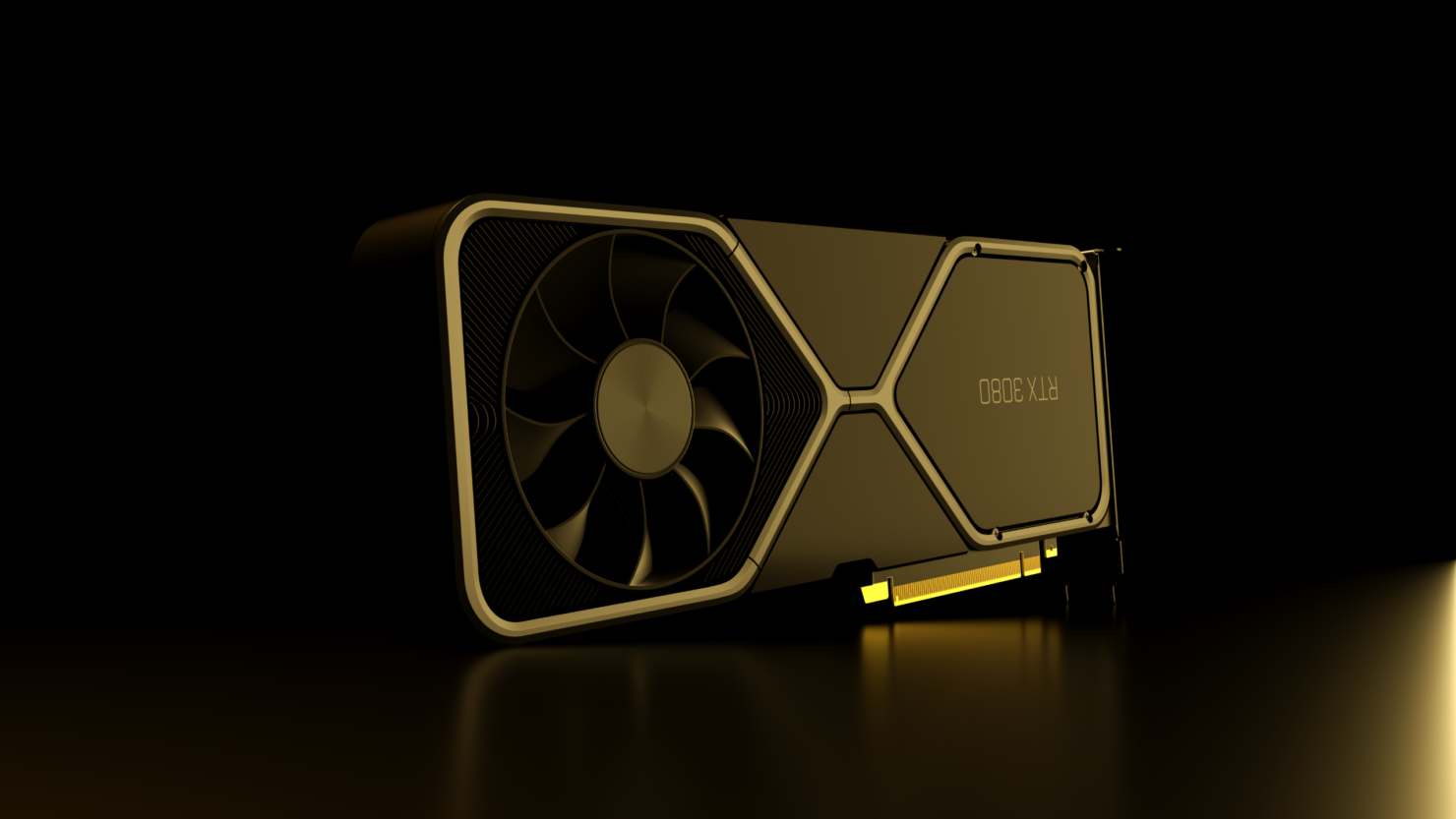 The latest report on the launch date comes from MyDrivers (via Videocardz) who state that the NVIDIA GeForce RTX 2070 SUPER graphics cards have officially been discontinued. This follows up to the story from last month in which it was reported that NVIDIA has discontinued its high-end Turing series lineup and the last orders have already been shipped which means that there will be a shortage of Turing RTX 20 series cards in the retail channel.

The report also mentions the price hike for the GeForce RTX 2060 and GeForce GTX 16 series cards, especially the GeForce GTX 1660 series (GTX 1660, GTX 1660 Ti & GTX 1660 SUPER). In the previous report, it was mentioned that the resurgence of mining in the APAC region will lead to higher GPU demand for the said graphics cards and NVIDIA has advised AIBs to set pricing accordingly, As per the report, the specific chip prices have been increased by 5-10 USD which means that products in the retail channel will be more expensive by around 20-30 USD.

As for the NVIDIA GeForce RTX 30 Ampere gaming graphics cards, it is stated that the lineup will consist of four graphics cards for 2020, these include:

This is similar to the Turing launch where the high-end cards did launch first followed by the RTX 2070 but this time, the RTX *060 series card is pushed ahead for an earlier launch. The GeForce RTX 2060 launched at least three months after the GeForce RTX 2070. This time, we are only looking at a difference of a month but once again, this is a rumor so we can't say if these dates are set in the stone yet. This raises the question that if NVIDIA is indeed planning to launch the high-end cards during the next month, could we expected an announcement earlier? 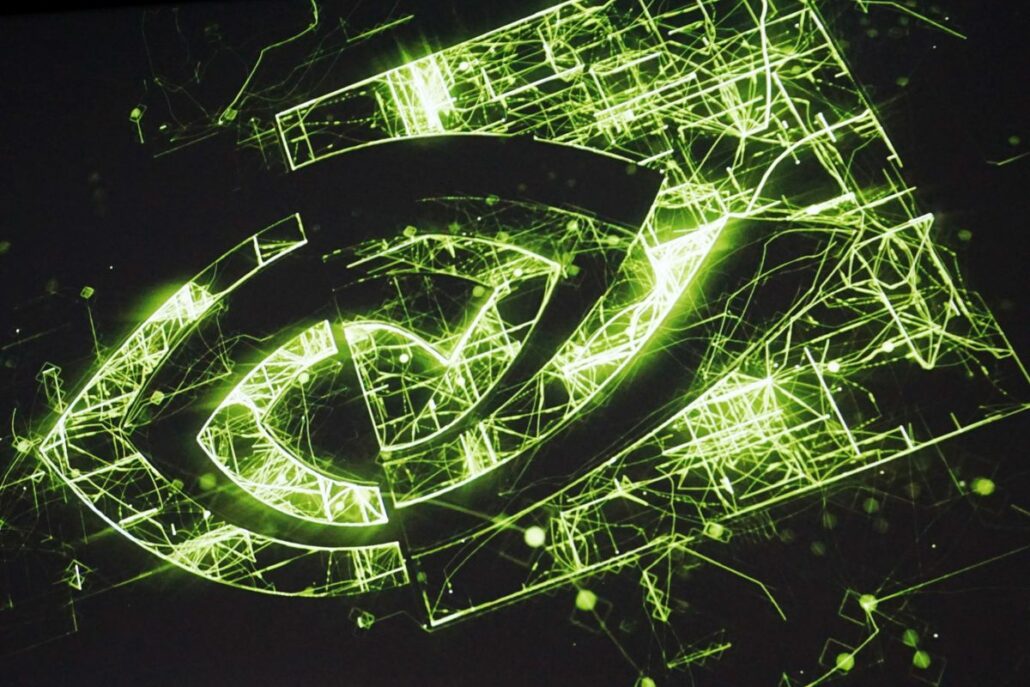 NVIDIA has yet to announce any public event for the gaming audiences but it could be possible that we start getting a hint of their plans later this month which would be similar to the last one too. The NVIDIA "BeForTheGame" event was announced on 13th August 2018 and the official GeForce RTX 20 series announcement took place on 20th August 2018. The cards eventually followed in the later months.

Gamescom is planned for 27th August however due to COVID-19, we don't expect a public event for the masses. NVIDIA could host an online event during Gamescom, similar to its successful GTC 2020 event where it first showcased the Ampere A100 GPU, and Jensen Huang could use that as a platform to announce NVIDIA's latest gaming powerhouses.