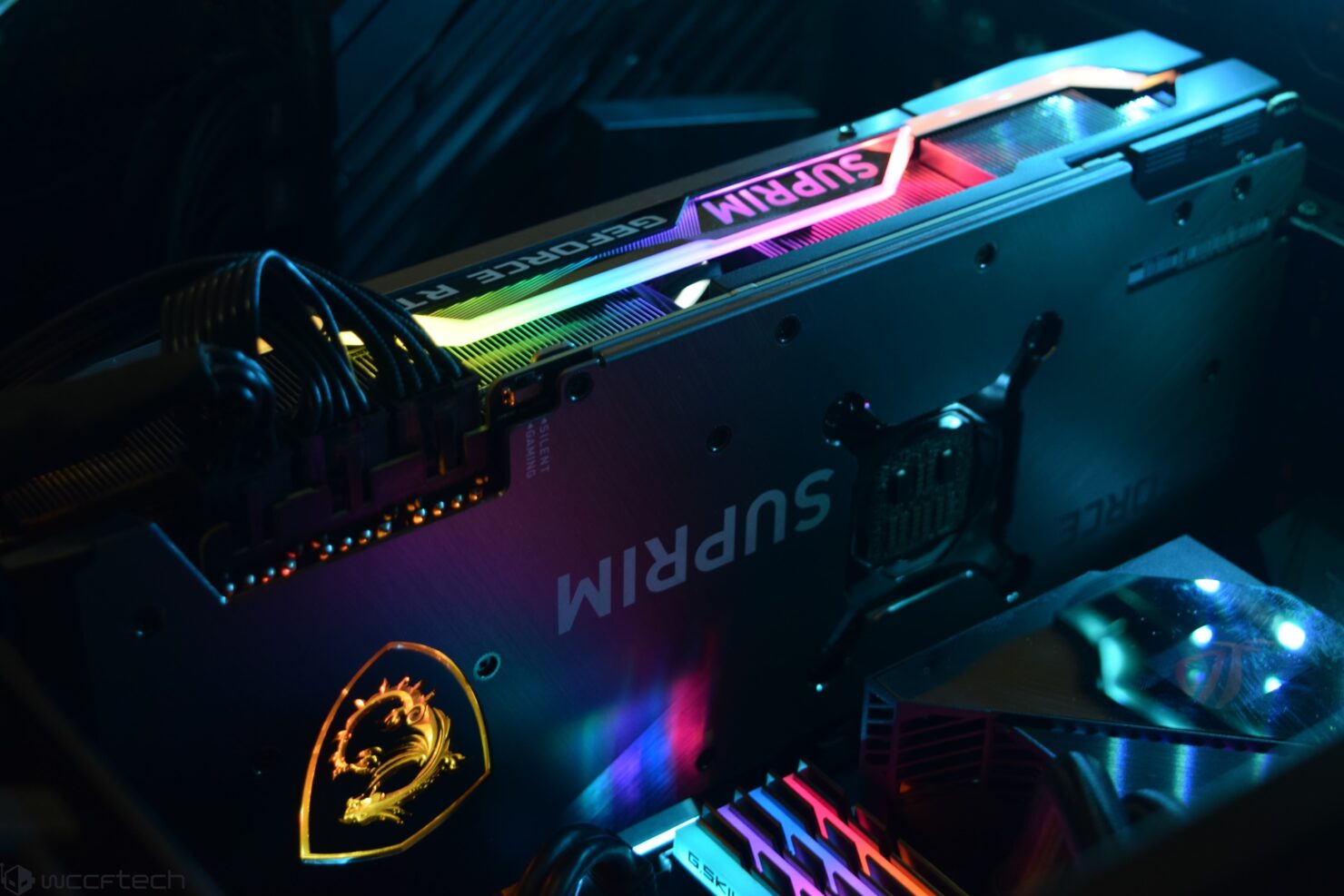 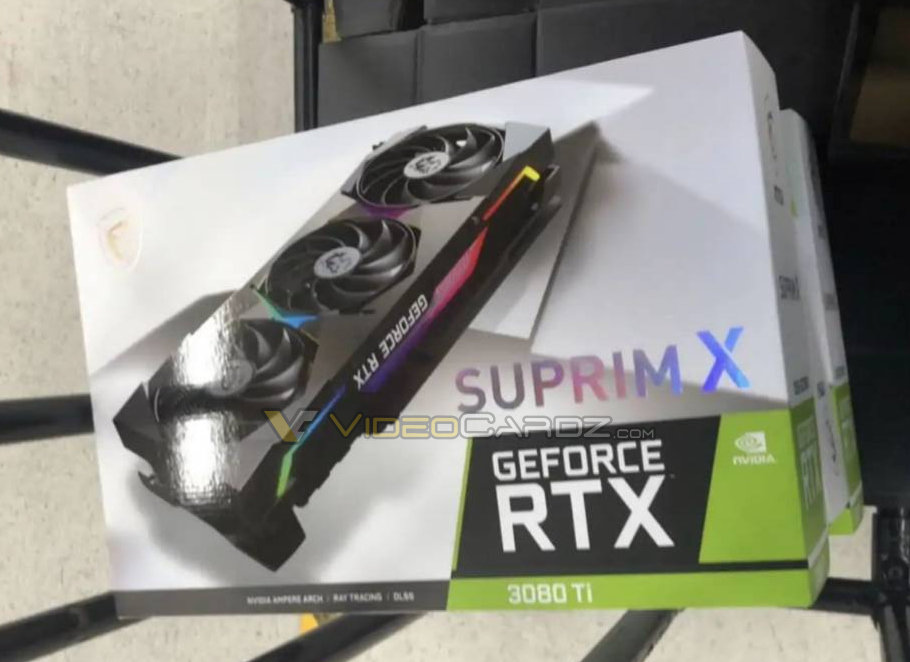 In the leak posted by Videocardz, we can see a box of the MSI GeForce RTX 3080 Ti SUPRIM X card. It is reported that the photo is from a distribution center but no other details are provided. Since we are looking at a premium cost model, we can expect a pricing of around $1500 US but given the current market situation, a more realistic price should be around $2000 US.

The card will literally pack everything from a massive triple-slot & triple-fan heatsink to the latest TORX 4.0 fans, a brushed aluminum backplate, a powerful custom PCB design, dual BIOS design, and a lot more.

The TGP for the card is set to be the same as the RTX 3080 at 320 Watts. That's definitely needed to feed the extra cores so NVIDIA might have to optimize the clocks a bit here. The NVIDIA GeForce RTX 3080 Ti is expected to feature an MSRP of around $999 US. The graphics card will rock the latest mining hash rate limiter which is supposedly hard to crack compared to the initial release which was bypassed within a few days.