The NVIDIA GeForce RTX 3080 20 GB and GeForce RTX 3070 16 GB did exist and there were plans to launch these cards at some point in late 2020. However, the latest developments & news from AIBs that the source has received suggests that these two graphics cards are more or less canned & will not see a launch this year.

However, the latest information suggests that this won't be the case anymore. The exact reason for the cancellation is unknown but there could be two main reasons. We know that NVIDIA's GeForce RTX 30 series lineup currently has a tight stock due to huge demand which NVIDIA is unable to full-fill.

NVIDIA's CEO himself stated that the GeForce RTX 30 series supply issues will be resolved by the next year (2021). However, at the same time, NVIDIA may have decided to just move ahead with the lineup they have and adjust their GPU stock to them rather than the higher-memory variants. So in a way, NVIDIA is focused on delivering its current products rather than launching more products in their stack which they cannot fulfill in demand till 2021. 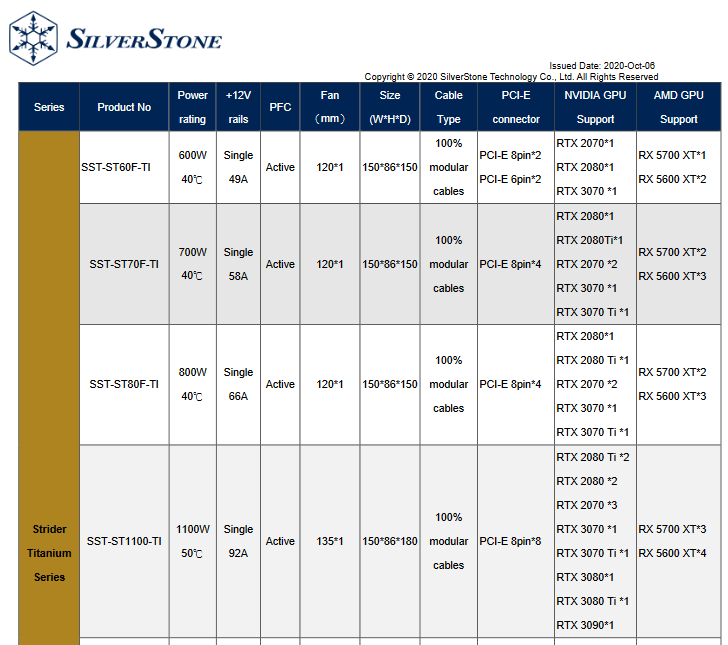 The other reason and this is a more crucial factor is the availability of GDDR6X memory. Unlike GDDR6, Micron is the only memory manufacturer which is producing GDDR6X memory and the reports have suggested poor availability of GDDR6X DRAM for GeForce RTX 3080 and GeForce RTX 3090 graphics cards. The GeForce RTX 3070 may not be affected as much as the higher end cards since it relies on GDDR6 memory and that is made by several manufacturers including Samsung and SK Hynix.

Komachi states in his tweet that the issue is more so to do with Samsung's 8nm process node yields rather than GDDR6X memory availability. This is obviously up for debate but it looks like NVIDIA's GeForce RTX 3080 20 GB and GeForce RTX 3070 16 GB, which many users were waiting to get, won't see the light of day. There's a slight possibility that we may see higher memory variants next year under a new branding and name but for now, it looks like the cards are done and dusted.