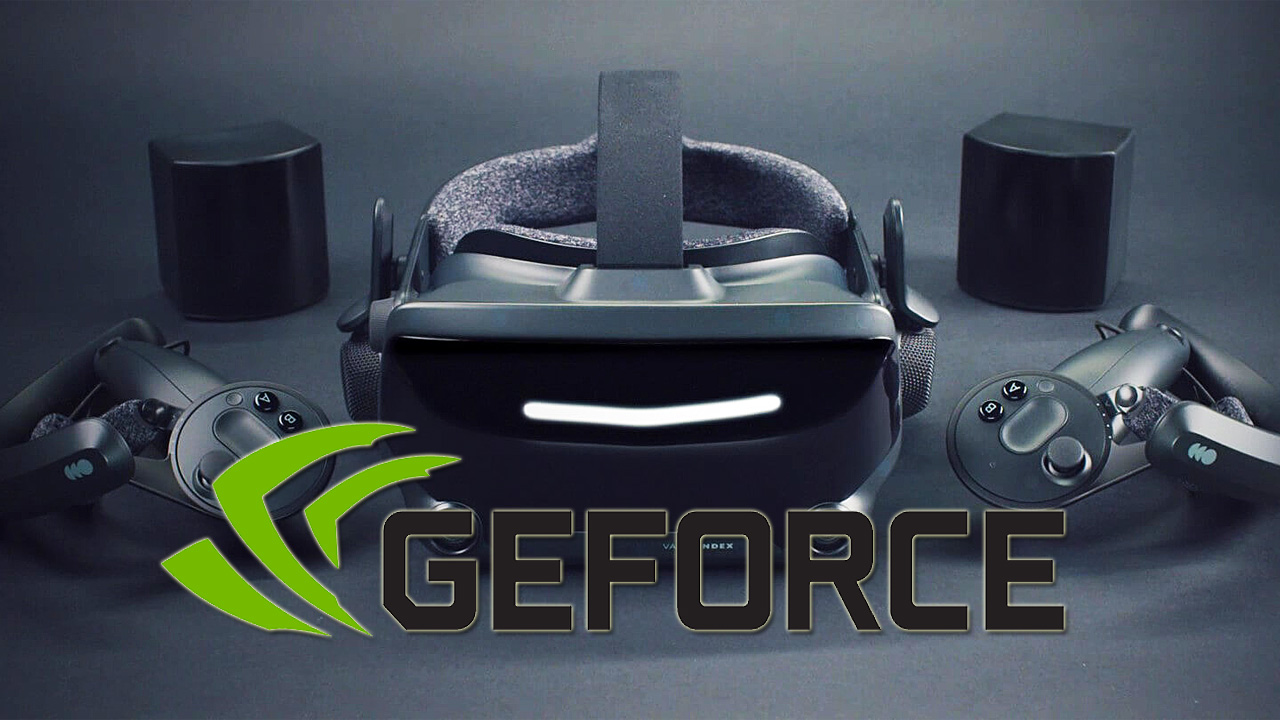 NVIDIA’s next big Game Ready driver update isn’t here yet, but the company has released GeForce Hotfix 461.33, which addresses a number of long-standing issues fans have reported. This includes stuttering and lagging when playing SteamVR games on a GeForce cards, as well as problems affecting individual games like Detroit: Become Human and Assassin’s Creed Valhalla. You can check out the full patch notes for GeForce Hotfix display driver version 461.33, below.

The hotfix addresses the following issues:

In the past, NVIDIA has typically released more full-featured Game Ready driver updates alongside major titles (one was released for Cyberpunk 2077 last month), which made sense, but had the side effect of forcing players to wait for sometimes-important bug fixes. Thankfully, going forward, it sounds like we’re going to be seeing more regular hotfixes to solve bugs and issues in a more expedient manner. That said, according to NVIDIA, these hotfixes are put through a “much abbreviated” Q&A process, so if you want to play it as safe as possible, you should just wait for the next big Game Ready WHQL-certified driver.

That said, if you’re willing to take the risk, you can download GeForce Hotfix display driver version 461.33 by clicking, right here.