NVIDIA is officially planning to host an event aimed at the GeForce gaming community known as "GeForce GTX Gaming Celebration" where they may showcase their flagship GTX 1080 Ti graphics card. The event is planned for 28th February and will take place during GDC 2017 where AMD is also hosting a gamer focused event.

There's no details shared by NVIDIA regarding the event right now, probably because it's still a few weeks away. The event details were shared by Eventbrite (via Videocardz) who had the following to say:

You're invited to attend the GeForce GTX gaming celebration!

Come join us for an evening of awesome PC gaming, hardware, tournaments and of course free food, drinks and a few other amazing surprises.

Doors will open at 6:30 PM and the event will start promptly at 7 PM.

The celebration will take place in downtown San Francisco, CA. Venue address will be released the week of.

First come, first served, so please be sure to register and come early to get your game on. Limit one ticket per person.

You won't want to miss this. 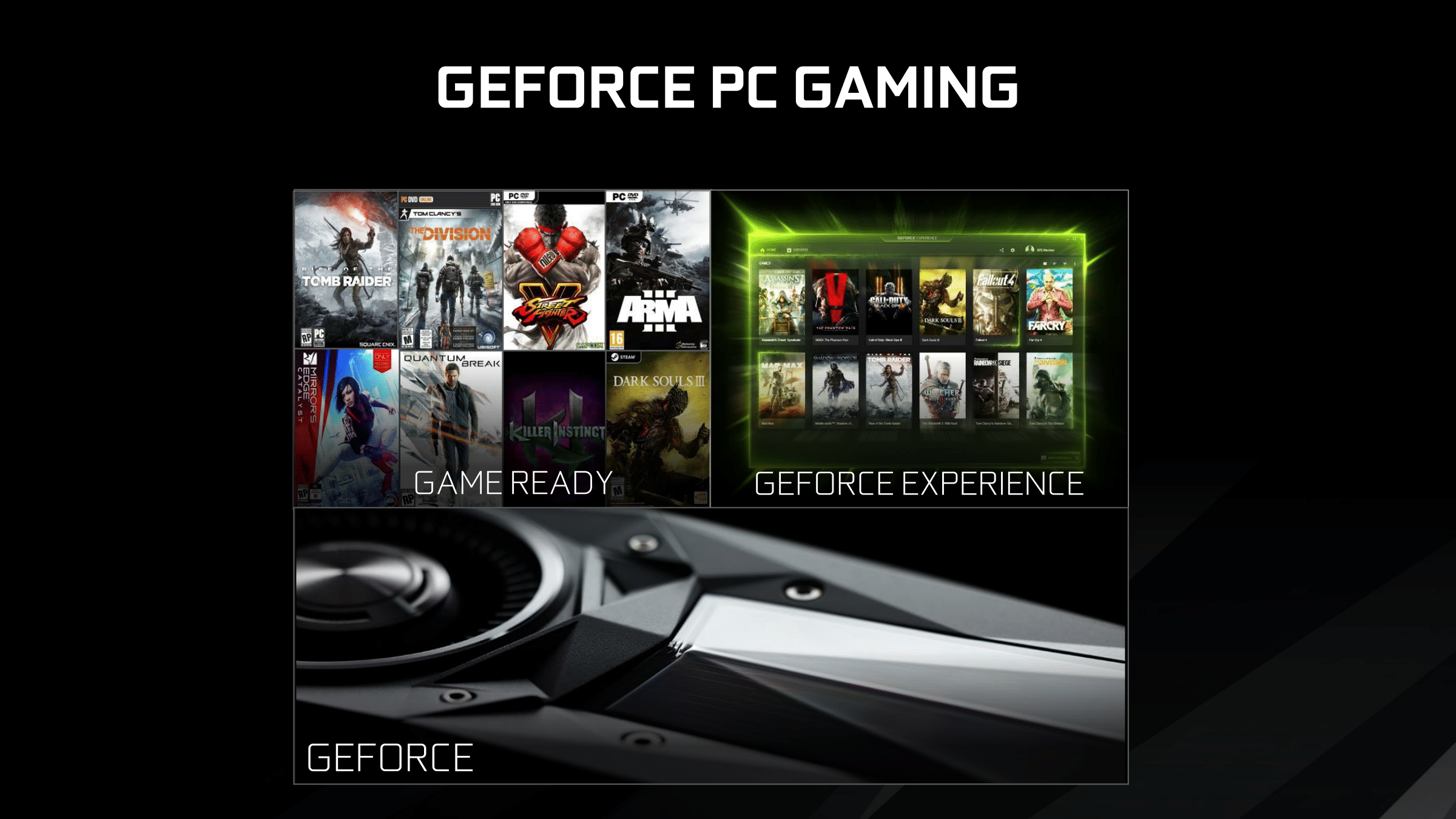 From the looks of it, the NVIDIA celebration will put a key focus towards gamers and will host several events for gamers, including game tournaments. The event will begin at 7:00 PM and will take place in downtown San Francisco, California. The actual venue address will be shared a week prior to the event so we can tell that the PR team over at NVIDIA will hand out an official post regarding the event in the coming days. Those of you who want to be part of the event can register over here.

Can We Expect A Surprise Unveiling of the GeForce GTX 1080 Ti?

Of course, the most interesting tidbit shared in the post is that NVIDIA has a few amazing surprises planned for this event. We can't tell if these surprises come in the form of software, hardware or both, but it does stir up our interest for this event. We know that NVIDIA revealed their GeForce GTX Titan X graphics card, based on the Maxwell architecture, at GDC 2015.

Last year, NVIDIA showcased new software technologies based around their GameWorks platform such as HFTS Shadows and VXAO. Both technologies were incorporated in huge AAA titles such as Rise of The Tomb Raider, Tom Clancy's - The Division and more recently in Watch Dogs 2. If we look back at the way NVIDIA announced their Titan X at GDC '15, they didn't showcase at their own exclusive event but revealed it at the EPIC Keynote.

HBM2 has made its way to consumers in the form of the Quadro GP100. Could we see a gaming class GPU from NVIDIA with HBM2 this year?

We know that NVIDIA has a new graphics cards ready to be aimed at enthusiast gamers. The much rumored GeForce GTX 1080 Ti may finally get an unveiling at the upcoming event. As mentioned before, AMD has also planned to host their Capsaicin and Cream event on 28th February and rumors have it that we can get a more detailed look at Radeon Vega at their event.

It is also entirely possible for NVIDIA to announce a new graphics card (or cards) since it's almost a year since the last cards were announced. There have been rumors of a Pascal refresh floating around for a while so is there a chance that we might see the GeForce 2000 series soon? I guess we will find out on 28th February.

It should also be pointed that NVIDIA had the GTX 980 Ti released as their flagship Maxwell product before AMD released Fury X. The 980 Ti turned out to be a impressive offering, especially the non-reference variants which is still popular among many gamers.

So whether or not this event is related to an enthusiast class graphics card such as the GeForce GTX 1080 Ti or simply planned to bring together gamers to enjoy GeForce gaming, I guess everyone at GDC 2017 will enjoy the whole event.