The GeForce GTX 980 is making use of an update revision of the cooler introduced on the GeForce GTX Titan Black with a all black naming logo etched on the shroud near the I/O plate and a all black heatsink which can be spotted from the mirror cut out in the center of the shroud. The card obviously makes of vapor chamber which is cooler off by a blower fan. We were unable to find the Dual Axial fan design which NVIDIA had patented back a few months and was rumored to be a part of the new graphics card series but I expect the card even as it is will do a great job cooling the card considering it can dissipate heat of up to 275W while GeForce GTX 980 will have a maximum thermal dissipation power of just under 180W. So that's a ton of cooling being supplied to the core and we can expect massive overclocking headroom for a card which is already clocked past the 1050 MHz barrier.

The PCB has been modified to a more brute design, NVIDIA can be seen using eight Samsung K4G41325FC-HC28 128M x 32. A total of eight of these modules have been featured which equate to 4 GB GDDR5 VRAM across a 256-bit bus. The voltage controller has been moved below the power connectors and the power delivery includes 5 Phases compared to 6 on the GeForce GTX 780 Ti. At the same time, we can see a large array of VRMs aside the chokes which will deliver unprecedented amount of overclocking performance even on the reference designs. 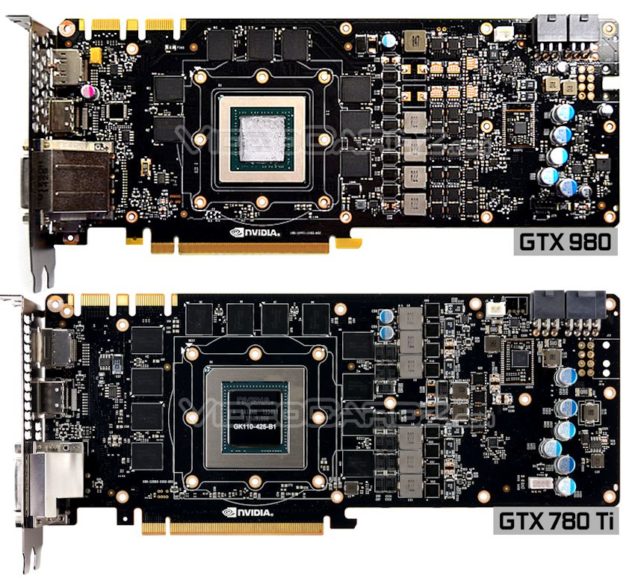 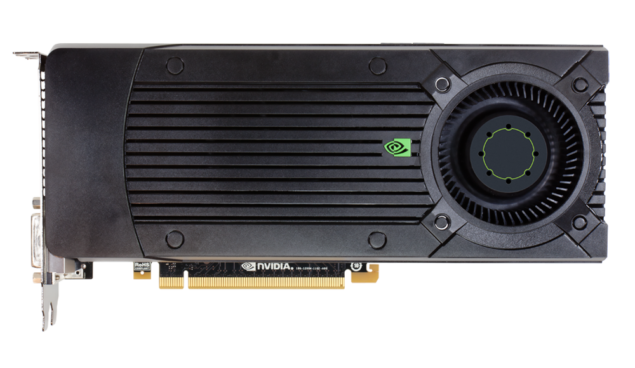 The GM204 SKU featured on the GeForce GTx 970 fuses 1664 CUDA Cores on the die along with 32 ROPs and 138 TMUs. From the first generation Maxwell core architecture, we learned that a Maxwell SMM (Streaming Multiprocessor Maxwell) unit has 128 cores compared to 192 on the current generation Kepler SMX units. The TMU count is a bit off since the maxwell core architecture holds 8 TMUs per SMX so we were supposed to see 104 TMUs in total instead of 138 so it could be a GPU-Z fault which could mean that these specifications might not be the actual deal.

Along with that, we have a 4 GB GDDR5 memory running across a 256-Bit memory interface clocked at 1753 MHz (7.00 GHz Effective) which pumps out 224.4 GB/s bandwidth. The core clock is maintained at 1051 MHz and 1178 MHz boost clock something which I was expecting if the cards were to be able to take on the GK110 core based graphics cards. Lastly, we have the fill rate numbers which amount to 33.6 GPixels/s Pixel and 145.0 GTexels/s Texture fill rates. The best thing about Maxwell GM204? The chip on the GeForce GTX 970 is reported to feature a TDP of just 148W. Our source confirm that non-reference models may go slightly higher than 150W but if we are seeing Titan like performance from a 150W chip at $399 US, then who needs 20nm? 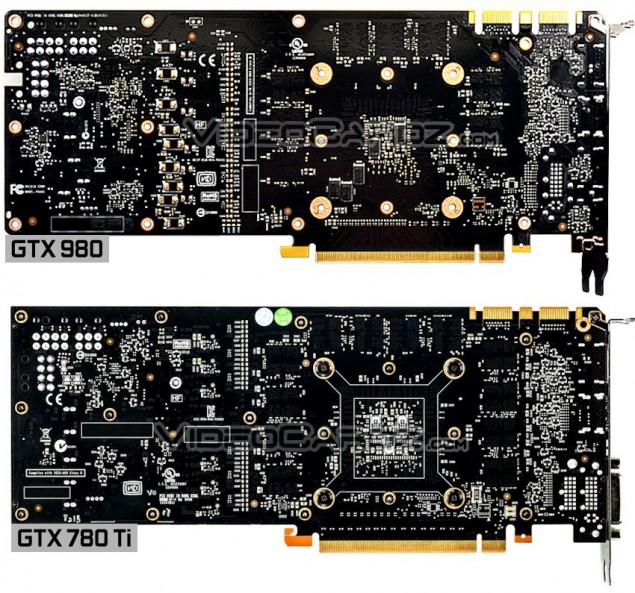 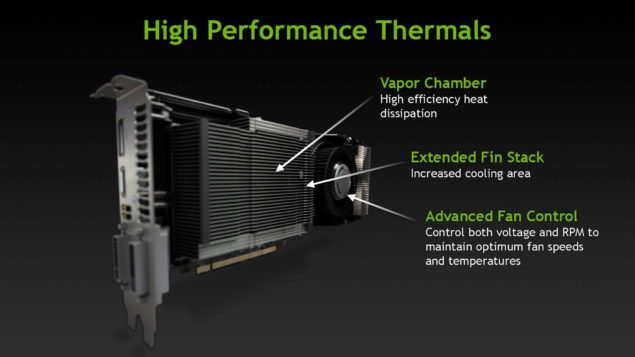