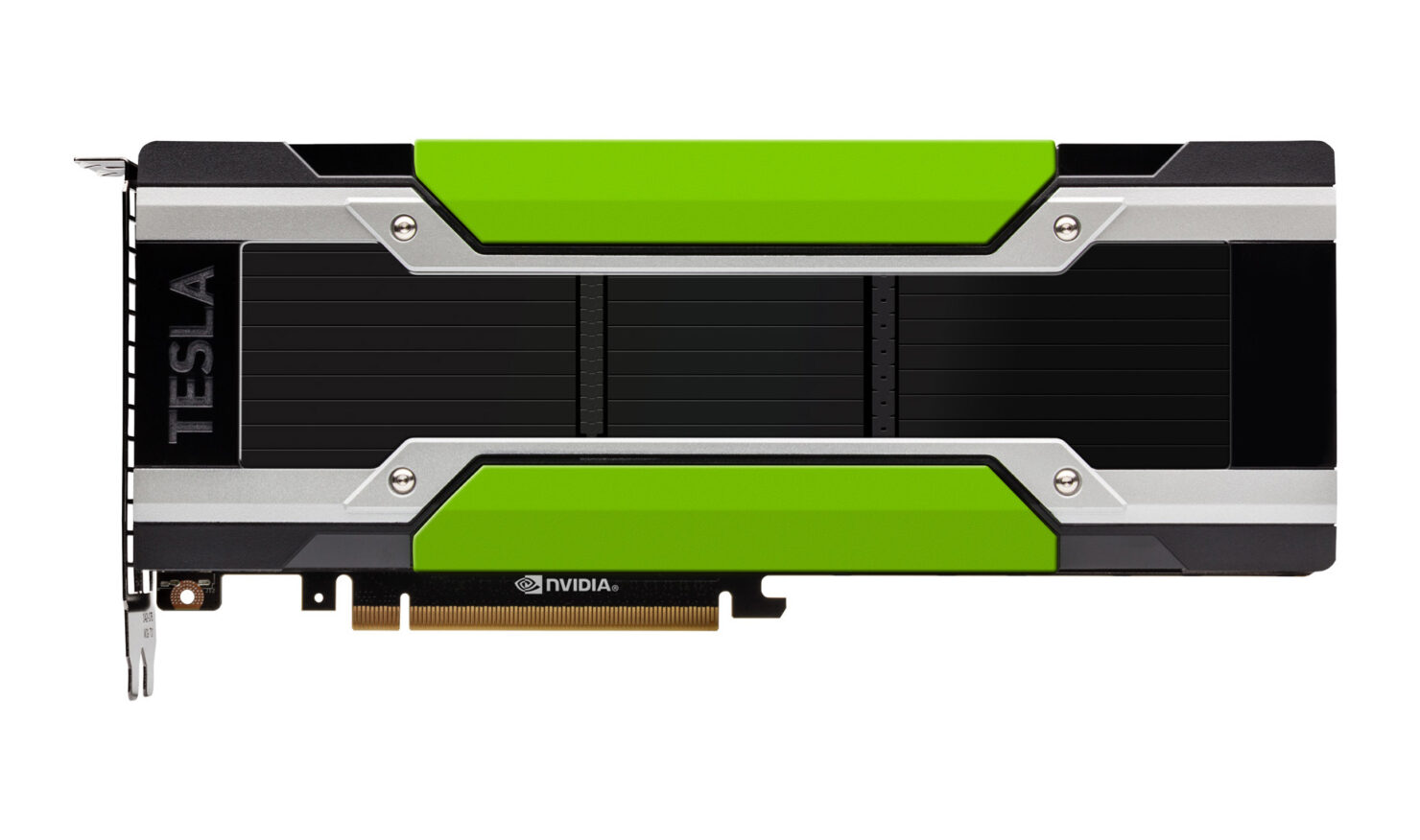 “We have had good success with our GPUs in high-performance computing, deep learning in hpc, deep learning, data analytics, remote work stations,” said McHugh, a former Cisco executive who joined Nvidia six months ago. “Now we have VDI and app virtualization. We are changing the economics for graphics-accelerated virtualization.” via VentureBeat

“While the need for advanced GPU technology has commonly been associated with the usage of 3D applications, as enterprises make the move to software like Windows 10, Office 365, and other SaaS and web apps, IT departments will increasingly seek the benefits of GPU acceleration to provide everyday business tools to all of their users, ”said Robert Young, analyst for IT Service Management and Client Virtualization Software at IDC, in a statement. via VentureBeat

The NVIDIA Tesla M10 graphics card features a large PCB that deploys four Maxwell based GPUs. All four GPUs are based on NVIDIA's efficient Maxwell architecture. The specific SKU used is part of GM107 family which was NVIDIA's most efficient GPU of 2014. Each GPU features 640 CUDA cores and 8 GB of GDDR5 GPU. The graphics card features 2560 CUDA cores and 32 GB of GDDR5 memory on a single board. 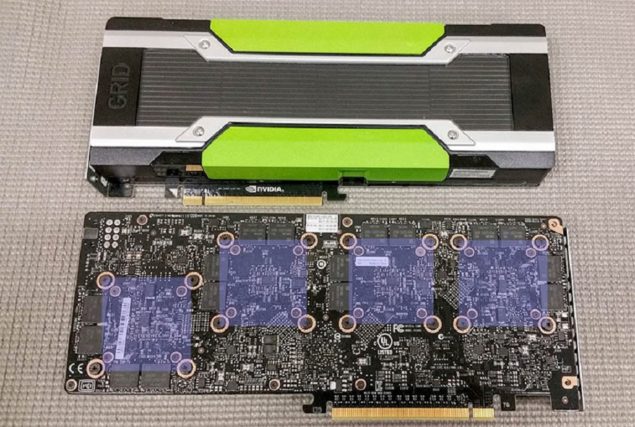 The entire GPU is passive cooled with a total of 225W TDP. This is provided through a single 8-Pin connector and is designed for dense rack servers. The GPU can support up to 64 Virtual GPU instances and 28 H.264 1080p 30 FPS streams. Each user can access 512 MB of VRAM with the entire GPU filled with vGPU instances. A Dual Tesla M10 configuration can support 124 vGPU instances.

There is no word on the price of this graphics card but it is expected to cost a few thousand bucks. You can learn more about the other two Tesla cards, the Tesla M60 and Tesla M6 over here. 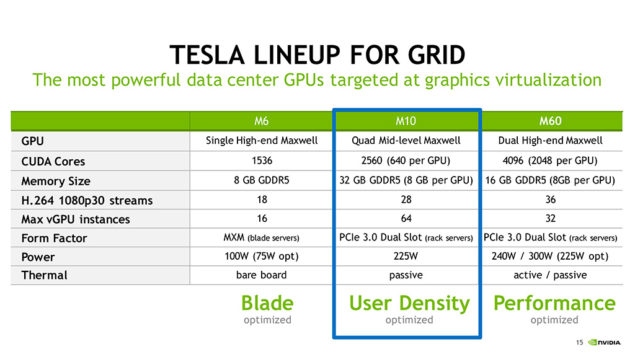