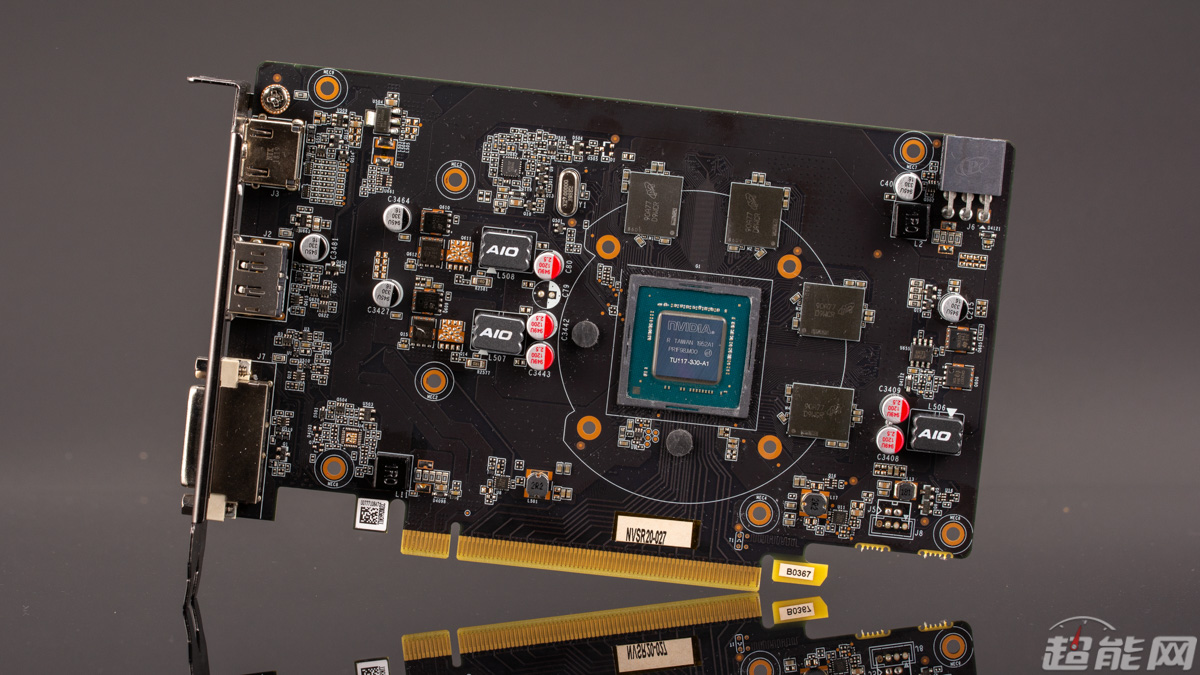 The NVIDIA GeForce GTX 1650 graphics card launched back in 2019 and failed to impress budget consumers due to its poor value at $150 US. The graphics card was updated to the SUPER variant during the same year which offered a much bigger upgrade and better performance per dollar in all aspects but it looks like NVIDIA's AIBs have gone back to the GTX 1650 and equipped it with the GDDR6 memory for a small performance boost.

Sure the price was $150 US but older Pascal and Polaris based offerings were available at much lower price points by that point. The GTX 1650 SUPER, however, gave a major boost to the card with its new TU116 GPU core that added 1280 CUDA cores with a max boost clock of 1725 MHz and 4 GB GDDR6 memory clocked at 12 Gbps for up to 192 GB/s bandwidth. 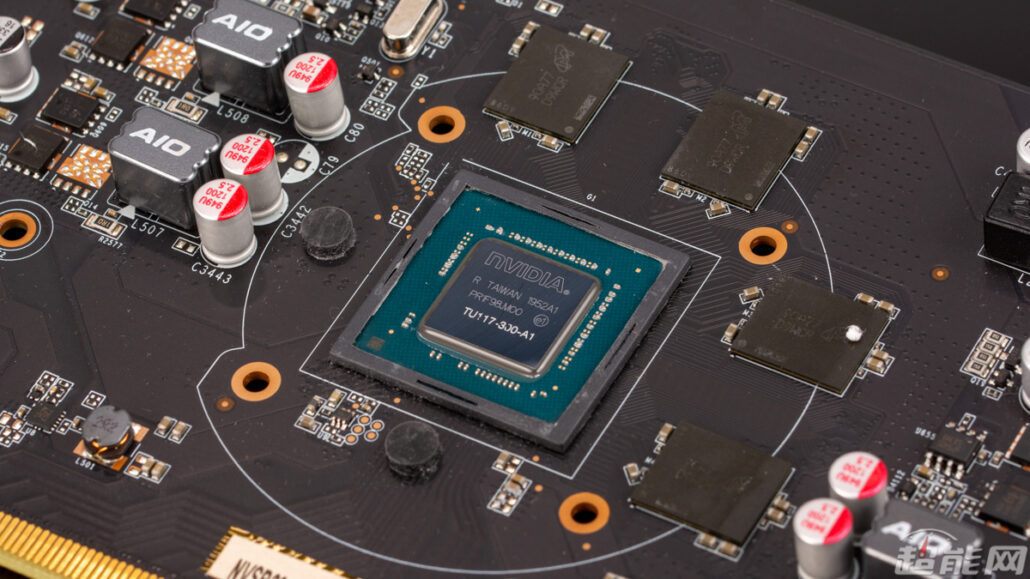 We heard about the GDDR6 variant of the GeForce GTX 1650 back in February 2020. Now with the release of the D6 models from AIBs, the GeForce GTX 1650 has also received the new GDDR6 memory with speeds of 12 Gbps, delivering the same bandwidth of 192 GB/s as the SUPER variant. But how does it perform? Expreview (via Videocardz) posted a detailed evaluation of the GeForce GTX 1650 D6 graphics card. The variant they tested is from ZOTAC which features a max clock speed of 1590 MHz compared to 1665 MHz of the GDDR5 variant which is probably to keep the card under its TGP of around 75W.

Coming to the benchmarks, the GeForce GTX 1650 D6 (GDDR6) was tested in 8 titles against the GeForce GTX 1650 (GDDR5) at 1080p resolution. The card was 6% faster on average and peaked out at 12.5% better performance in Assassin's Creed Odyssey with a minimum 2% gain in Hitman 2.

The power numbers should a similar story with the GeForce GTX 1650 D6 averaging around 76W with an idle power draw of around 9W while the GeForce GTX 1650 (GDDR5) averaged at around 83W. The higher power consumption on the GDDR5 variant is due to its higher clock speeds which is why it hits a max power spike of 100W whereas the GTX 1650 D6 hits its max spike at 93W. The temperature for the card idles at around 40C with a max temp of 75C under full load. As for the clocks, the card stabilizes around 1800 MHz at its default configuration.

When overclocked, the GeForce GTX 1650 D6 further improves the performance by 10%. The card can be overclocked by 200 MHz on the core and 375 MHz on the memory. This pushes the memory to 15 Gbps with the maximum frequency being pushed to 2130 MHz. 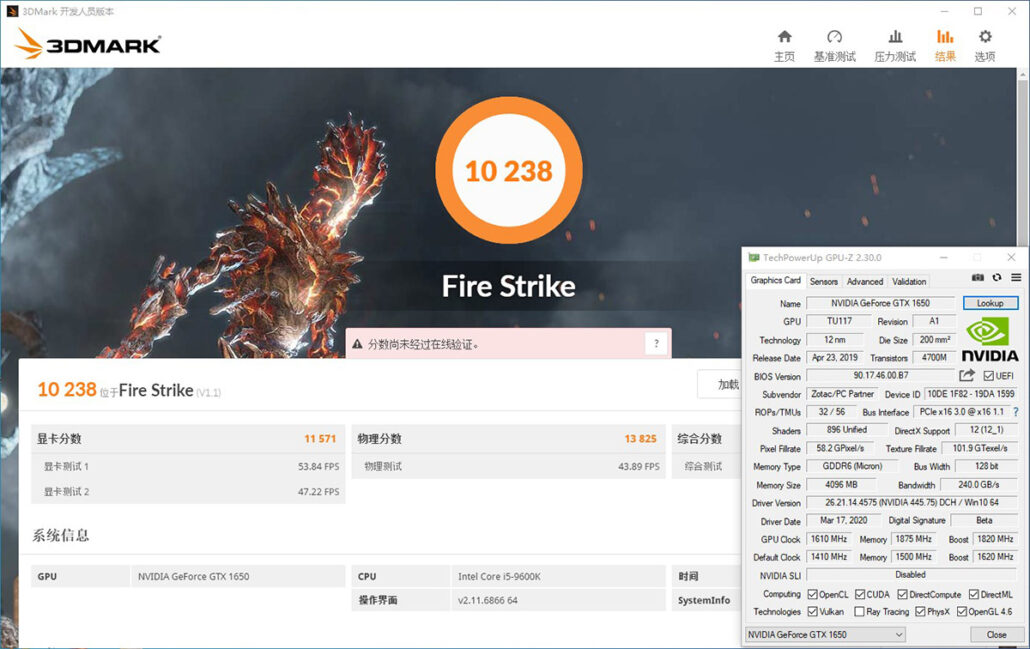 All of this allows for the card to reach performance close to a Radeon RX 470 with much lower power consumption but I think it'd have been better if the GTX 1650 was made this way from the start and not in a revision almost a year late. Regardless, for those looking for an efficient graphics card around $120-$130 US, the D6 variants of the GeForce GTX 1650 make for a decent purchase.