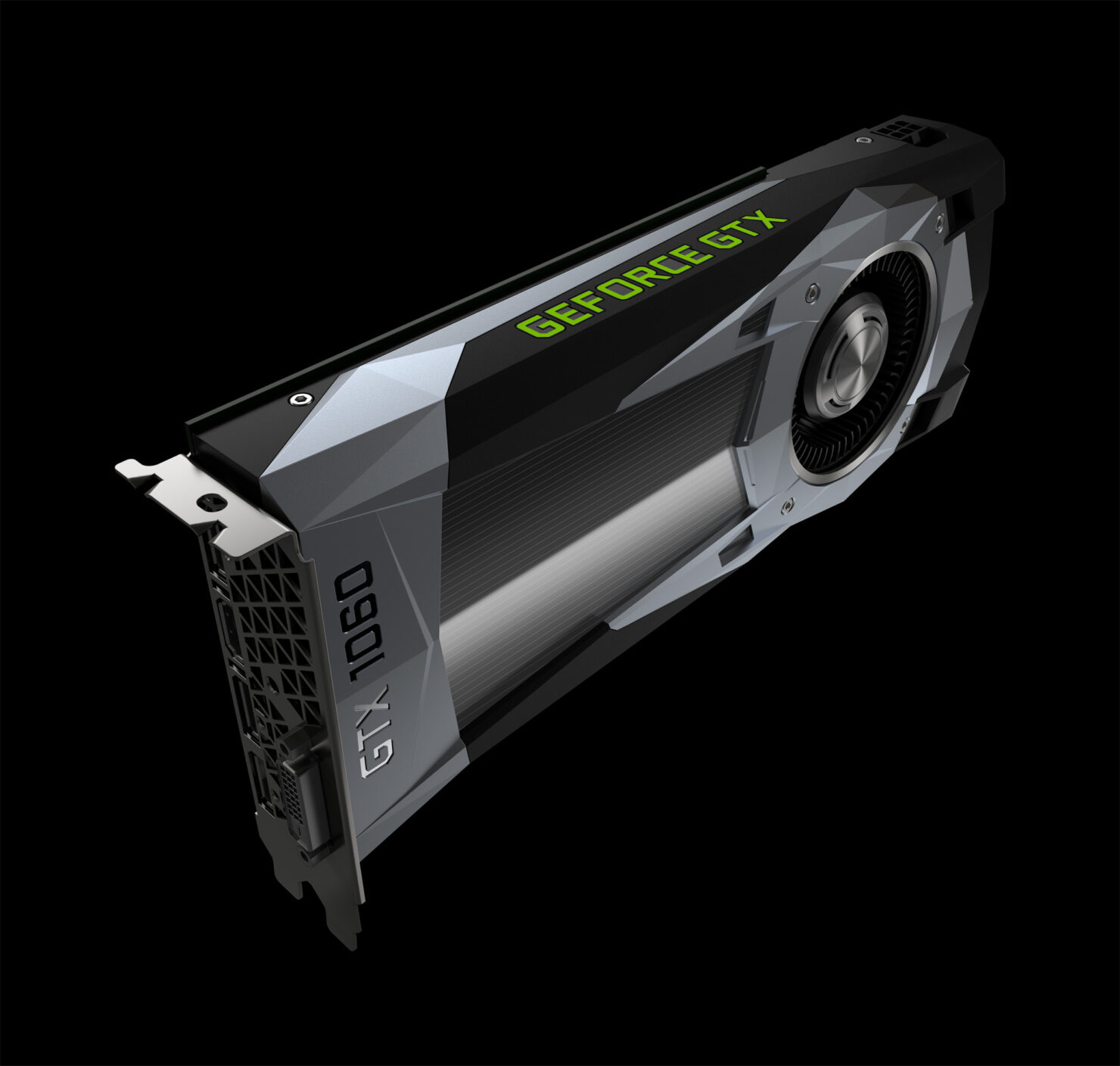 NVIDIA is planning to offer a new variant of the GeForce GTX 1060 graphics card which may not look different at all but hold a surprise underneath the hood. The latest rumors coming straight from China indicate that NVIDIA is planning to use a high-performance GPU on the GeForce GTX 1060 graphics card which has been used on their high-end products such as the GTX 1080 and GTX 1070.

The source points out that the NVIDIA GP104-300 chip which is used on the GTX 1070, will be cut down specifically for the GeForce GTX 1060 graphics cards. This won't be the first time we are hearing such reports as far back as December 2016, when reports emerged that NVIDIA will be equipping the 3 GB GeForce GTX 1060 models with cut down GP104 GPUs. The cut down GPUs will match the specifications of the GP106 GPU and feature no additional gains which many will expect from a high-end GP104 GPU. 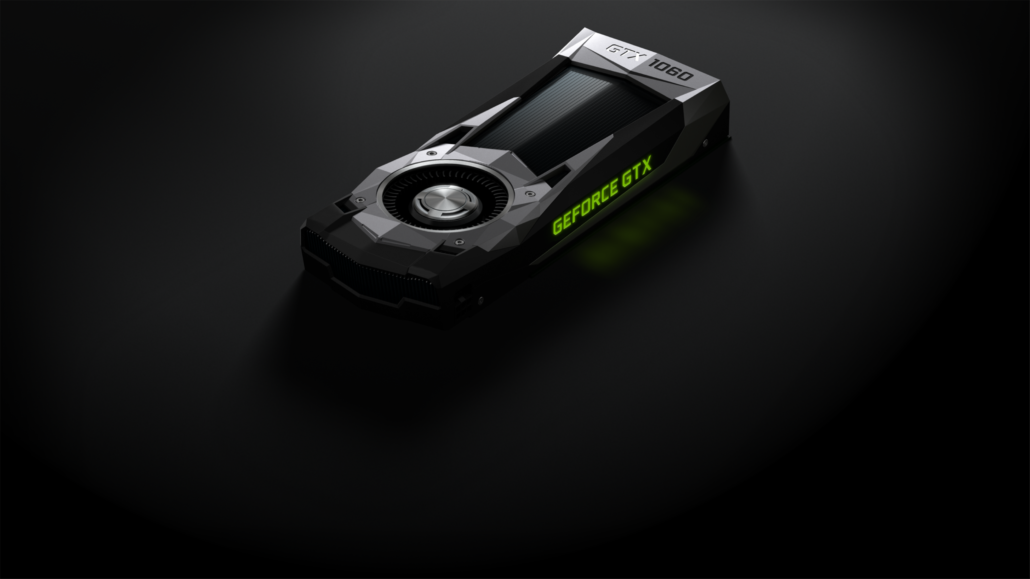 NVIDIA will also be giving a new name to this SKU which will be known as the GP104-150 GPU. The 3 GB model was going to use the GP104-140 GPU. This would also make it the sixth variant in the GeForce GTX 1060 family. We know of the 3 GB, 5 GB, 6 GB (8 Gbps / 9 Gbps) models and now we know that a GP104 variant exists while a new one is going to launch pretty soon if this rumor is accurate. As for the core specifications, nothing changes from what we already get on the GTX 1060 6 GB model. The GP104 GPU may slightly affect the thermals and power consumption but it will not be noticeable at all. We can also expect the card to improve core and boost frequencies offering more stable clocks.

So now the question, why is NVIDIA bringing this variant so late to the market. First of all, the card wouldn't affect any 6 GB GTX 1060 owners at all. It's literally the same thing and no one would even notice the change. However, it shows that NVIDIA is clearing stock of their Pascal GPUs to ready for the next generation. The GeForce GTX 1060 is a good seller among gamers and it's possible that NVIDIA wants to ship as many cards as they can before the new cards launch. It's also worth noting that NVIDIA will be offering the GP104 equipped GTX 1060 cards in the Chinese region only.