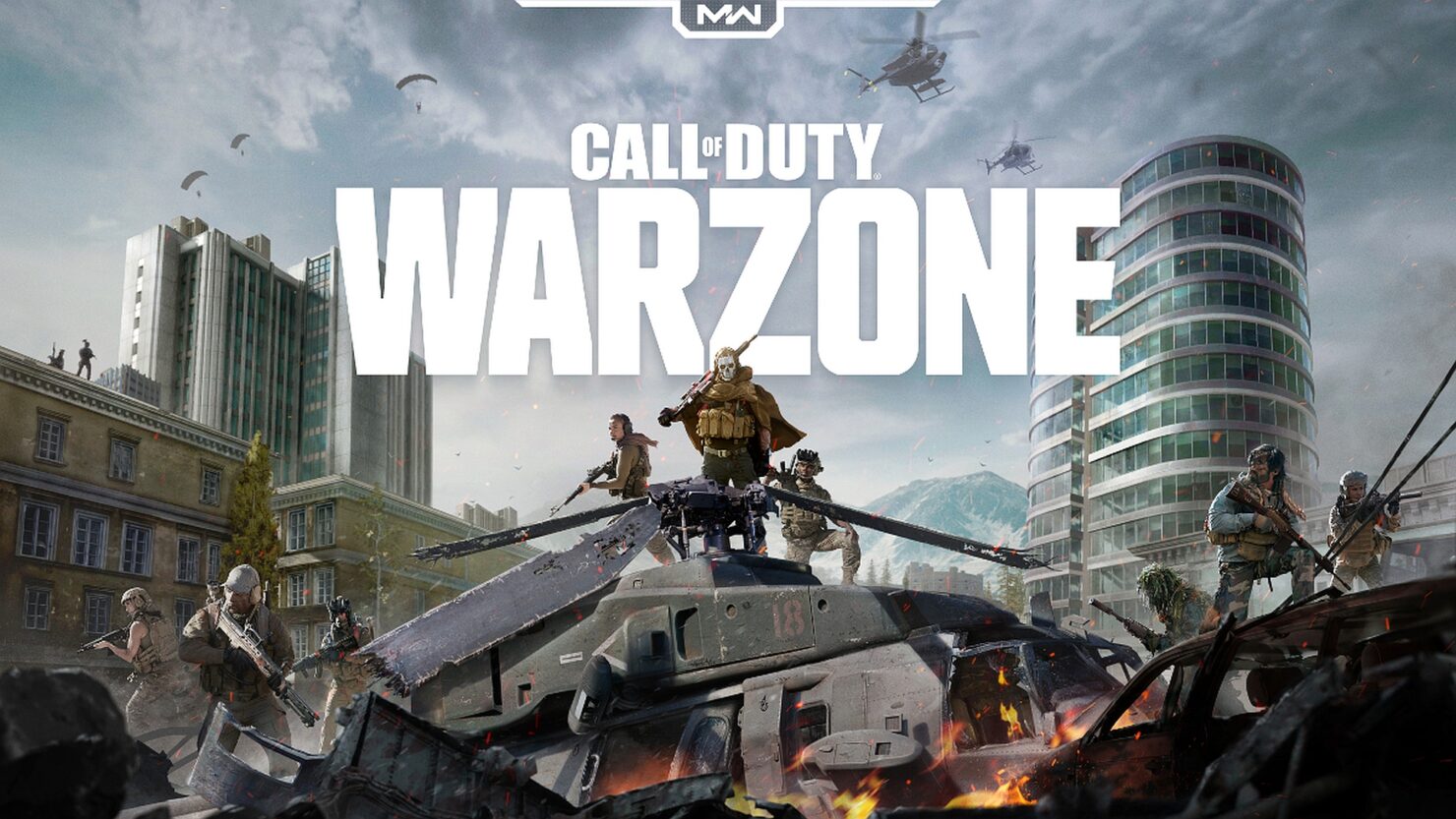 NVIDIA DLSS support is reportedly coming to Call of Duty: Warzone this week, according to a newsletter sent out by NVIDIA a couple of days ago. As you can see in the headline below, the update should be available on Thursday, April 22nd. 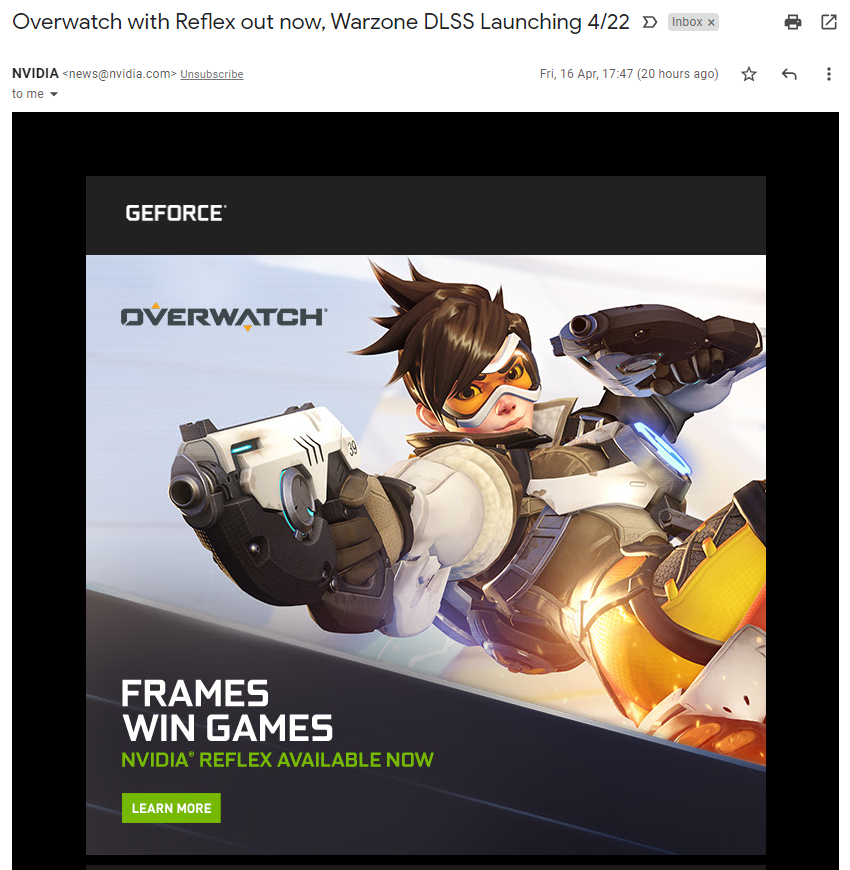 The arrival of NVIDIA's Deep Learning Super Sampling tech into Infinity Ward's extremely popular free-to-play Battle Royale shooter was actually announced in early January, though we never had a proper ETA until now.

NVIDIA DLSS support will be added on top of NVIDIA Reflex, which is already available in Call of Duty: Warzone to lower the system latency of GeForce graphics card owners. The image reconstruction technology has recently seen a surge in adoption among game developers thanks to the official Unreal Engine 4 plugin. Later this year, Unity will also integrate NVIDIA DLSS into its High Definition Render Pipeline (HDRP).

Call of Duty: Warzone is currently suffering from the zombie invasion brought by Season Two. The zombies are slowly but surely spreading across the Verdansk map.

The Emergency Broadcast System has issued a minor contagion warning for the southeastern zone of Verdansk encompassing the miasma epicenter (“ghost ship” Vodianoy) as well as territories immediately east, including the Zordaya Prison Complex and surrounding areas. In addition, terrain reconnaissance scouts in conjunction with a multi-lateral Armistice air support squadron, have determined the existence of anomalies within this region of Kastovia. The following guidance has been approved for all military Operators working within the greater Tavorsk area:

You are recommended to exercise extreme caution: Reconnoitering within these newly confirmed anomalous zones may result in additional conflict, as speculative reports indicate secondary forces of unknown origin now residing both within the Prison Complex as well as the fully compromised Shipwreck points of interest.

Hostile forces are described as withered, exhibiting a cadaverous appearance, and lacking in contrastive cognizant function. Should you encounter these anomalous hostiles, no quarter should be given. Subsequently, a fighting withdrawal, immediate exfil and subsequent fumigation is recommended.