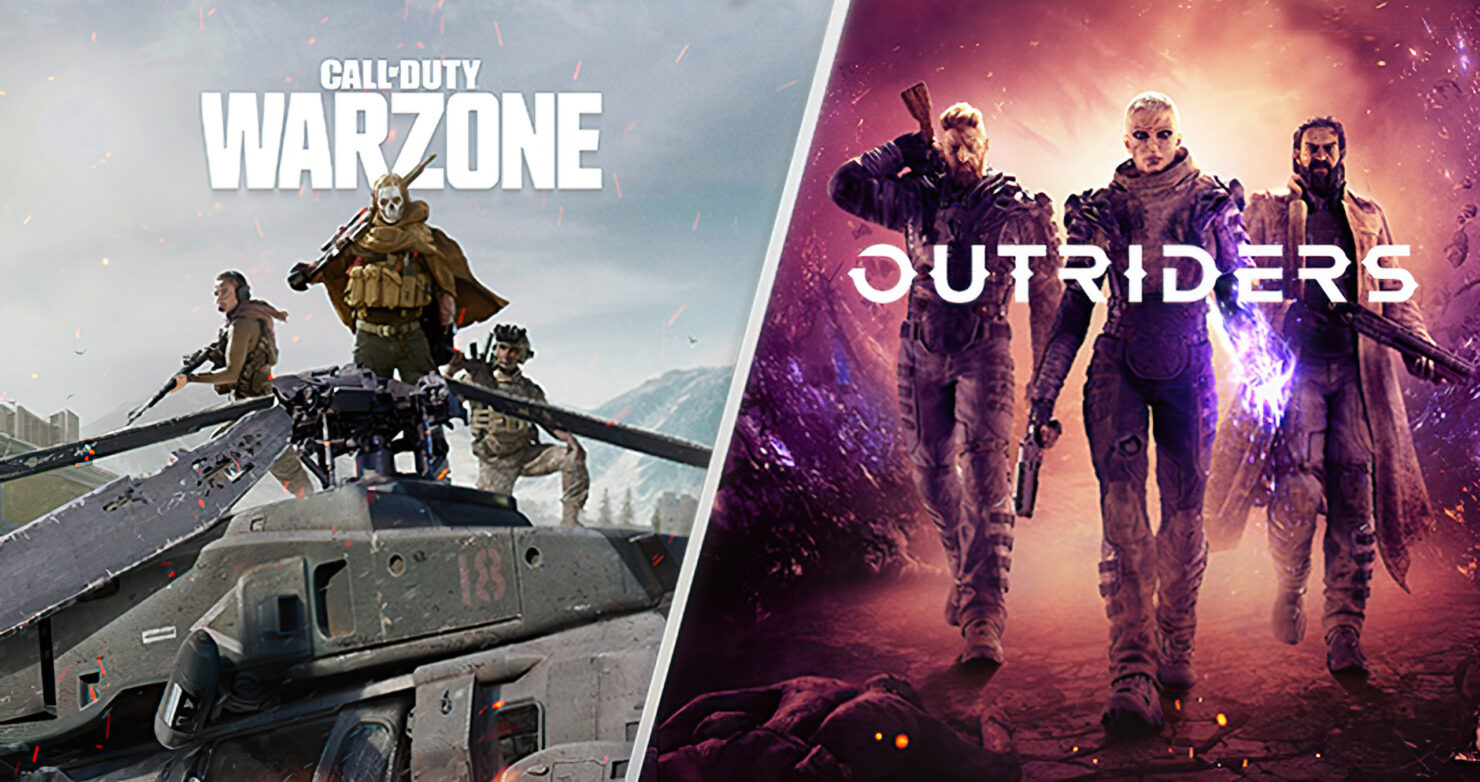 These include Outriders, People Can Fly's third person looter shooter game (now due on April 1st), and Call of Duty: Warzone.

DLSS is a performance-enhancing game changer!

We were excited to bring NVIDIA DLSS to Call of Duty®: Black Ops Cold War this year. It was a great addition for our players to increase their game performance on PC and we look forward to bringing this to Warzone.

Then there are three games that have been confirmed to feature both NVIDIA DLSS and RTX. The first is The Medium from Bloober Team, as we had revealed in our exclusive interview with the game's developers. The others are F.I.S.T: Forged in Shadow Torch and Five Nights At Freddy’s: Security Breach.

The game is a massive leap for the franchise in terms of scale and depth of gameplay. Working closely with the wizards at NVIDIA, the PC version of Security Breach is incorporating many of the cutting edge RTX technologies such as Raytracing, Global Illumination and DLSS. These technologies ratchet up the immersion and frights!

Last but not least, the NVIDIA Reflex latency-lowering technology has been announced to be coming to Rainbow Six Siege and Overwatch.

NVIDIA Reflex will optimize input latency in Overwatch, leading to the most responsive gameplay.