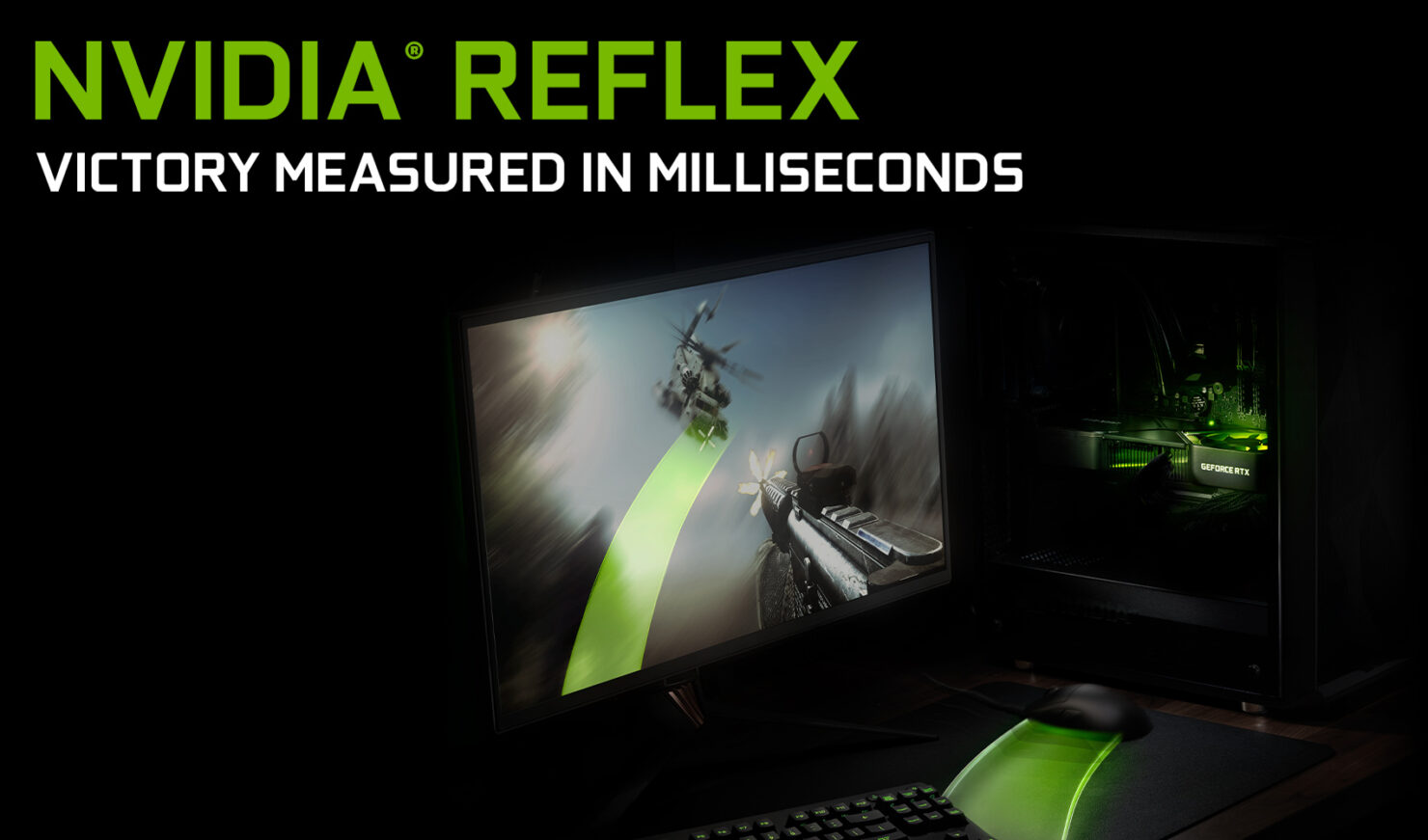 According to NVIDIA, this can significantly reduce system latency, particularly when using older GeForce graphics cards. For example, in the scenario tested in the chart below, the GTX 1660 Super gains 10ms by activating NVIDIA Reflex, the RTX 2060 Super shelves 7ms, and the brand new RTX 3080 2ms. NVIDIA Reflex launched on Valorant and Fortnite recently and is expected to become available on other competitive games such as Apex Legends and Destiny 2, not to mention the upcoming Call of Duty: Black Ops Cold War. 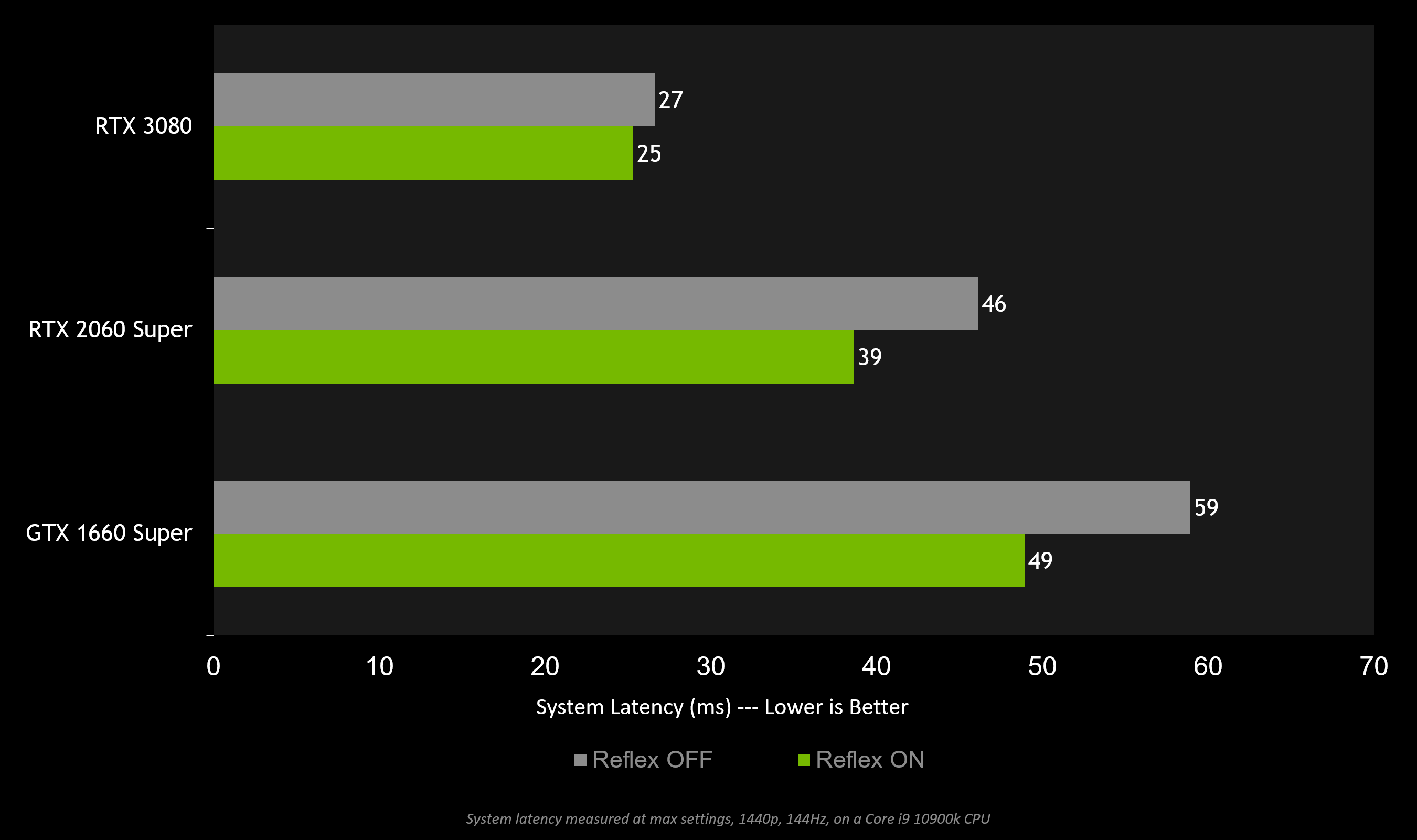 Additionally, Control and Death Stranding now both support the new DLSS 8K Ultra Performance Mode, which will soon be added to other titles such as Boundary, Bright Memory: Infinite, Justice, Minecraft with RTX Beta for Windows 10, Ready or Not, Scavengers, Watch Dogs: Legion, and Wolfenstein: Youngblood.

Last but not least, the latest Game Ready driver comes with a host of fixes for previous issues in a variety of applications and games. Check out the full changelog, including the remaining open issues, here.