Cryptocurrencies have taken over for the time being and that has siphoned away all the consumer cards into large-scale operations. Did NVIDIA have a solution? Eh... I wouldn't say it's exactly a solution rather a PR move in order to win the hearts and minds of the consumer. Was battling cryptocurrency mining ever a priority for NVIDIA? We don't know the answer for sure, but it most likely was not.

How Does A Cryptocurrency Mining Boom Normally Look? And How Does It Affect NVIDIA?

Before the current boom, cryptocurrency mining was popular in late 2017 and early 2018 when Bitcoin peaked at $20,000. We learned much since that time about how the marketplace looks for graphics cards during and after the boom. The card at the time that was most sought after was the NVIDIA GeForce GTX 1080 Ti with an MSRP of $800. We quickly saw what happened with cards doubling and tripling in price due to the extremely high demand from miners.

NVIDIA watched the entire thing unfold and stood idly by the entire situation, but to their surprise, once the value of Bitcoin dropped, the entire card market blew up in their face. NVIDIA was planning to launch the RTX 20 series of cards, but these cards had a higher price point and not enough performance gains over the previous generation. By many accounts, many saw the 1080 Ti as the all-around best card. The launch of the 20 Series card compared to other launches would be categorized as a flop. 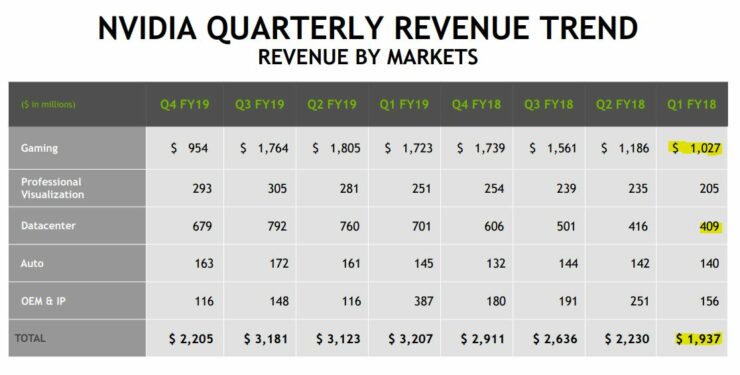 The end of the crypto boom had mining operations look to sell off all of their mining cards. A surge of used 10 series cards became available on the second-hand market. For anyone building a system, the 10 series cards were the top choices because they had a below MSRP price point on the second-hand market. The surge of old cards caused the launch of the 20 series to be overshadowed by a surge of more affordable options from the previous generation which everyone was happy for.

As described above, the crypto boom a few years ago gave everyone a baseline for what another crypto boom would look like, but NVIDIA witnessed it too. Their response this year was to release mining cards and limit the mining power of consumer-grade cards. The CMP series and hash rate limiters through the VBIOS and software were their solutions. Some people gave them praise, but they don't deserve the praise. This was just a PR stunt that hid their true intentions. The true intentions of NVIDIA weren't to help the consumers and fight against the crypto boom. It was to arrange the market in a manner so something similar to the RTX 20 series wouldn't happen again. The end of a crypto boom always results in cards being sold cheap in large quantities and that overshadows the new releases from NVIDIA. NVIDIA doesn't want a saturated market when they launch their new products, so the CMP series was born.

If we look at the hash rate limiters, their simply ineffective and a ploy to please consumers. The hash rate limiter simply is bad. I can't put it any other way. It only targets Ethereum mining and is still profitable on a slew of other cryptocurrencies. CryptoLeo tested the hash rate limiter on the 3060 and found that it is only for Ethereum and the 3060 is still profitable in many cases and can earn up to $6.5 a day. I recognize developing something to limit all currencies is extremely difficult, so we can appreciate an attempt. Hash rate limiting is only limiting the retail consumer who wants to mine on the side because large-scale operations will be able to crack the limiter.

But as most millennials will know, if SecuROM can be hacked, pretty much anything can be.

I can get over the hash rate limiter since it's quite difficult to pull off successfully. However, I'm really mad about the CMP series because, at the end of the day, there isn't anything positive from them. I'd even go as far as to say it's anti-consumer behavior from NVIDIA. The CMP series is going to lower the amount of stock for consumer cards because they use very similar silicon, but the card itself can only be used for mining. Silicon isn't finite, but the way it is made makes it harder and harder to continue making at the same rate.

Why is this bad you may ask? It's quite simple, the current mining boom will end at some time and cards will flood the market. What happens when CMP cards aren't useful anymore? Gamers and consumers can't use CMP cards for anything, so they are either recycled or tossed into a landfill. Might I add, this is also bad for the environment, but sure is good for NVIDIA's bottom line.  Older cards are normally passed down to budget builders, but now budget builders won't have that option. If the market isn't saturated with graphics cards prior to a launch, the product they are releasing will fare better. Every single card seen in the pictures will be sold on the second-hand market at a cheap price so consumers can buy them. What happens when that rack is full with CMP cards? All the cards end up in a trash can because consumers can't buy them.

Even the specifications are below average on the CMP data table which leads us to believe that lower binned dies will make find a way into more cards. The CMP series is ultimately an economic strategy to kill the resale market and promote buying newer NVIDIA cards on launch. Once the crypto boom ends, CMP cards go into the trash and fewer second-hand cards flood the market. It's a win-win for NVIDIA, but it's bad for the environment and bad for the consumer, but does that matter? Absolutely not, Nvidia's bottom line and stockholders will be very happy with their increased returns.

The hash rate limiter and CMP Series have come with mixed reactions. Some praise it whilst others view it as an economic move against consumers. Ultimately, it's up to the people to decide whether they like or dislike this decision by NVIDIA.