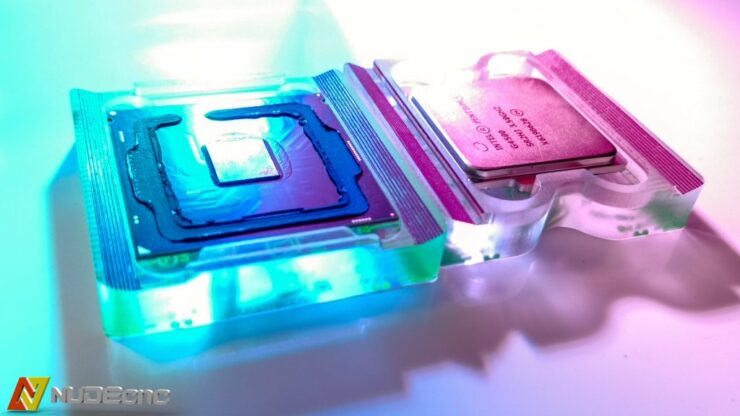 NUDEcnc has announced the NLAP, which is a lapping tool for the die and IHS of your Intel LGA 1151 CPUs. This tool is used to hold the IHS, as well as the CPU's die securely. This device has a few features that make this device worth every cent. This includes lapping the device, measuring the CPU's die with an IHS thickness of 0.01 mm, and this device features a keyring for easier transportability. The NLAP IHS and DIE are available in a kit for £25.99 (or $28.23) or £15.99 (or $17.37) individually from NUDEcnc's online store.

NUDEcnc's NLAP device is used to hold the CPU's die and the CPU's integrated heat spreader so that advanced users are able to lap both the CPU's IHS as well as the CPU's die. 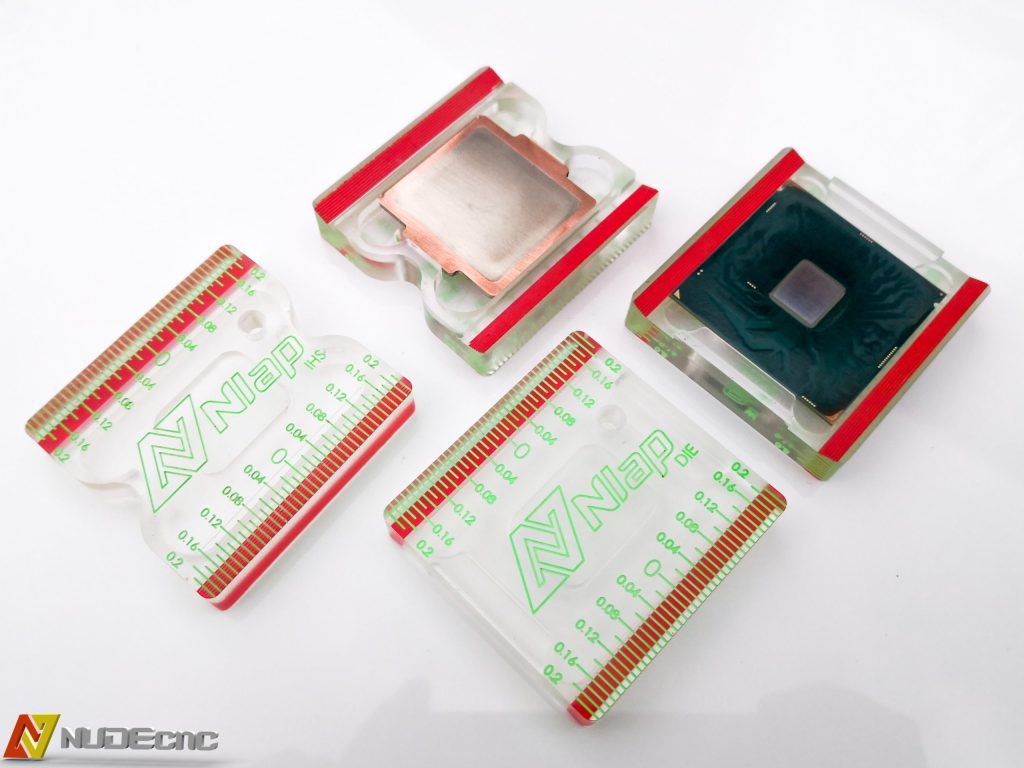 This accuracy of 0.01 mm provided by this device is very useful on the Intel Core i9-9900K, which has a thicker than average CPU die when compared to the previous generation of processors.

Laping is the action of skimming the top layer off your CPU. This action can improve thermal transfer, most users lap the IHS of the CPU, but more advanced users can lap the CPUs die.

CPU laping can improve performance, but the downside of this action is that if the user removes the IHS incorrectly, the user can potentially damage or destroy the CPU.

Xbox One Teardown By IHS Reveals The Console’s Manfacturing Cost

AMD FidelityFX Super Resolution Can Be Implemented in a Day or Two, Devs Say; It Just Works