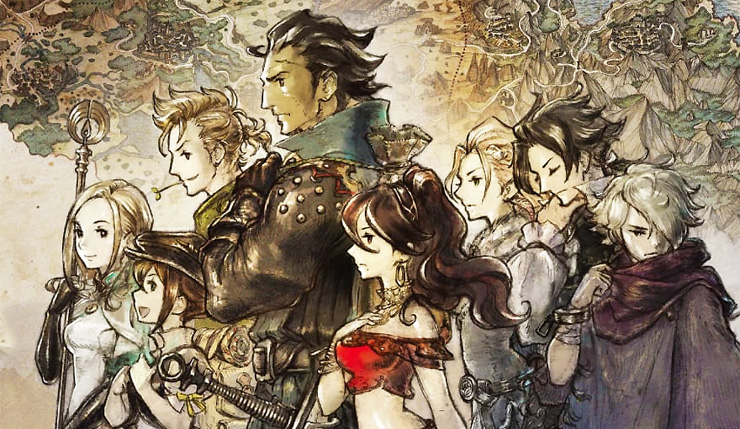 The NPD Group have released their full July sales data, and, much like June, it was a good month for Nintendo. Consumers spent $749 million on games and hardware, which is up 14 percent from $655 million last year. Most of that increase can be attributed to a jump in hardware sales – $217 million was spent on hardware in July, up 19 percent from the $193 million spent last year. Meanwhile, July software sales were actually down 12 percent year-on-year, to $246 million.

The  Nintendo Switch topped the hardware charts for the first time since December 2017, marking the seventh month the console has won since launching in March 2017. While they didn’t take the month, Microsoft and Sony aren’t exactly hurting – Xbox One July sales were up 50 percent year-over-year, and the PS4 is still 2018’s top-selling console to date. So far this year, hardware spending has remained at its highest level since 2011.

Nintendo seems to be building up some good momentum over the summer – it will be interesting to see who comes out on top once the big fall shopping season hits. What are your thoughts on NPD’s July numbers? Anything surprise you?