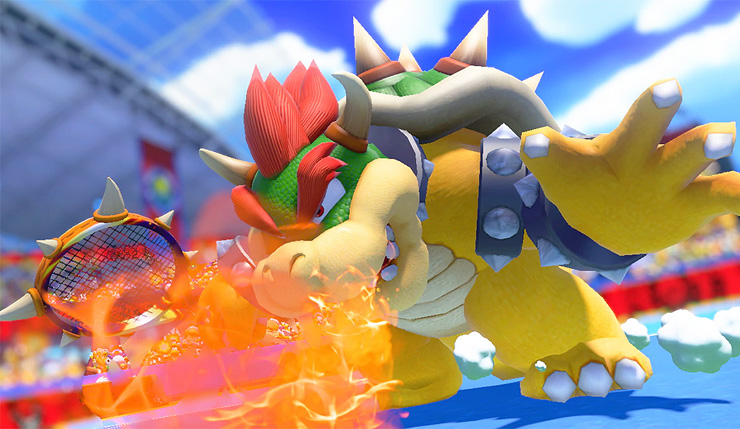 The NPD Group have released their full June sales data, and it seems it was a good month for The Big N. Consumers spent $1.08 billion on games and hardware, which is up 25 percent from $864 million last year. A lot of this increase can be attributed to a jump in hardware sales – this June, $350 million was spent on hardware, up 52 percent from the $231 million spent last year.

The surprisingly resilient NES Classic Edition, which returned to shelves in June, was the top console in terms of unit sales (the PS4 was top in terms of dollar sales). The Xbox One and Switch also did well – year over year Xbox One sales nearly doubled and Switch sales were up 50 percent.

Moving onto software,  Nintendo served up a hit with Mario Tennis Aces, which topped NPD’s list. Other new additions include The Crew 2 at #4, Lego The Incredibles at #7, and Vampyr at #18. Meanwhile, God of War and Far Cry 5 stayed strong, and Crash Bandicoot N. Sane Trilogy returned to the top 10 thanks to an Xbox One/Switch release, proving single-player games are far from dead. Oh, and May’s top game, State of Decay 2, has already dropped to #20. Ouch.

A rather quirky June – I wasn’t really expecting to the NES Classic to win the month! What about you? Surprised by any of NPD’s sales figures?