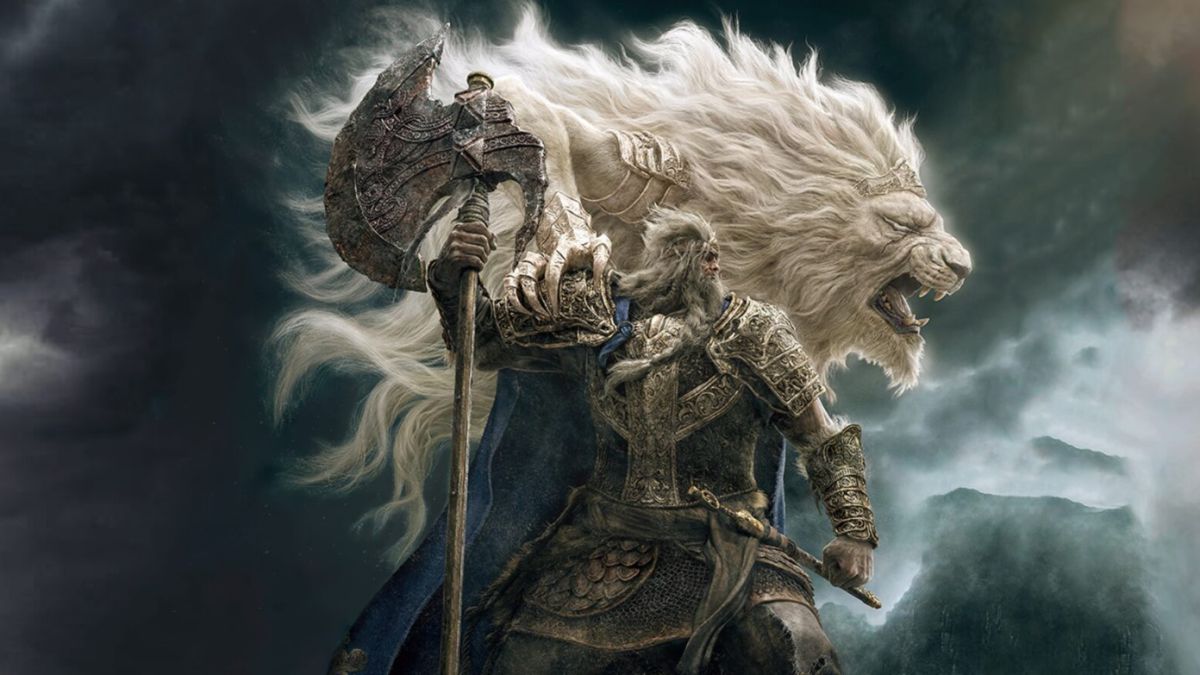 It's time for yet another NPD Group report and this one is going to bring a little bit of a decline in numbers. Like always, this report is led by industry analyst Mat Piscatella and will have data that reflects total content spending on video games, including full-game, DLC/MTX, and subscription consumer spending across console, cloud, mobile, portable, PC, and VR platforms.

May 2022 consumer spending across video game hardware, content, and accessories fell 19% when compared to a year ago, to $3.7 billion. This is the lowest monthly spending total the industry has seen since February 2020 ($3.5 billion). YTD spending has reached $21.9 billion, a 10% drop when compared to the same period in 2021. Subscription content is the only category showing year-on-year spending growth.

So, let's get started with the second bit on the title. Yes, the Xbox Series produced the highest dollar sales during May 2022. However, Video game hardware dollar sales fell 11% when compared to a year ago, to $216 million. Year-to-date spending on hardware declined 9%, to $1.8 billion. Meanwhile, the Nintendo Switch is once again the top-selling hardware in May 2022.

As you probably are going to notice, there are still constraints in terms of hardware because of the chip supply issue. The industry is definitely going to see this problem continue to happen for months to come. Fortunately, this year has been really good for Xbox thus far thanks to their answer to meet demand.

The charts reflecting this data can be seen below:

The newly-released Evil Dead: The Game was the 4th best-selling game of May, and was the only new release to appear among the top 50 best-selling games of the month. Surprisingly enough, the NPD Group report states that The Elder Scrolls V: Skyrim returned to the top 20 best-selling titles chart for the first time since ranking 20th in November 2017. Steam accounted for nearly half of the title's May 2022 dollar sales.

So, you may be wondering what happened to the charts. When you consider that May didn't really see much in new game releases, there isn't going to be much when it comes to new entries in the Top sellers. The industry is definitely looking like it needs some more new content and most of the game releases have been moved to 2023, so that's going to be rough.

The top video game sales data can be seen below:

Anyway, let's move on to the mobile and accessory sales data in the NPD Group report. Last month saw a year-over-year revenue decline in line with March and April, once again led by a significant (23%) reduction in consumer spending on mobile games through Google Play. Meanwhile, gaming spending on Apple's App Store was off just 2.6% from the same period last year.

While this points to inflation and other macroeconomic factors impacting spending on Google Play, where consumers are typically more cost-conscious, a positive sign for mobile games revenue as a whole came in the form of a small-yet-perceivable year-over-year increase in spending of 1.3% for the top 10 earning games across both stores combined.

Finally, the accessory sales data brings a bit of a victory for PlayStation as the Dualshock 4 Wireless Controller Black repeated its April ranking and was May's best-selling accessory. The Xbox Elite Series 2 Wireless Controller remained the best-selling accessory of the 2022 year to date. Overall, though, in May 2022 spending on video game accessories dropped 7% when compared to a year ago, to $131 million.

We'll have to see what surprises this summer brings us as there are still some games that are going to be released during this period. In the meantime, we'll continue to report on the changes in the industry from NPD Group and other sources. So, stay tuned.