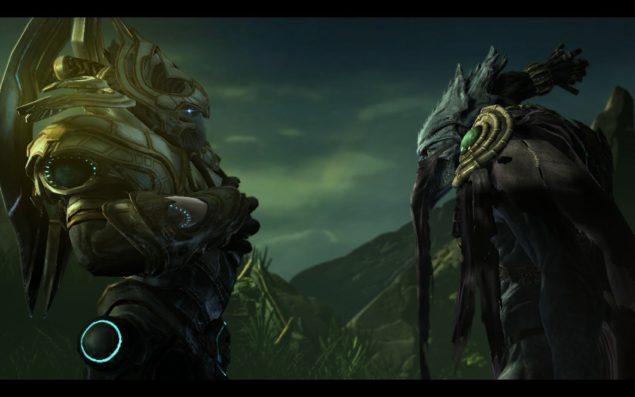 The latest single-player campaign in the StarCraft II storyline will begin later this month.

Nova Covert Ops includes nine missions spanning three separate packs. The first will release March 30th in Europe, with the second and third mission packs to be available by the end of the year.

The DLC is standalone, so you won't need a copy of StarCraft or StarCraft II to play it.

It is said to feature the same familiar StarCraft II gameplay, as well as some new mechanics on display for the first time.

In the first mission pack of Nova Covert Ops, you will play as November “Nova” Terra, the Dominion’s most powerful Ghost.  As Nova, you’ll undertake assignments that are as dangerous as they are vital to the survival of the Dominion: infiltrating enemy bases, intercepting planetary invasions, leveraging experimental technology, and even more top-secret operations.

Players who pre-purchase  the complete bundle prior to launch will receive a Covert Ops skin for their Ghost units in StarCraft II.

StarCraft II originally released in 2010, and has since received two expansions. Heart of the Swarm was released in 2013, while Legacy of the Void was made available last year.