Tickets to physically attend BlizzCon 2019 sold out months ago, but as in past years, those who want to watch the show’s various panels and events as they happen can now buy a Virtual Ticket to the show. Each BlizzCon 2019 Virtual Ticket will cost you $65, which may seem kind of steep, but it does come with a slate of exclusive in-game loot for all of Blizzard’s games. Here’s some of what’s included with your ticket: 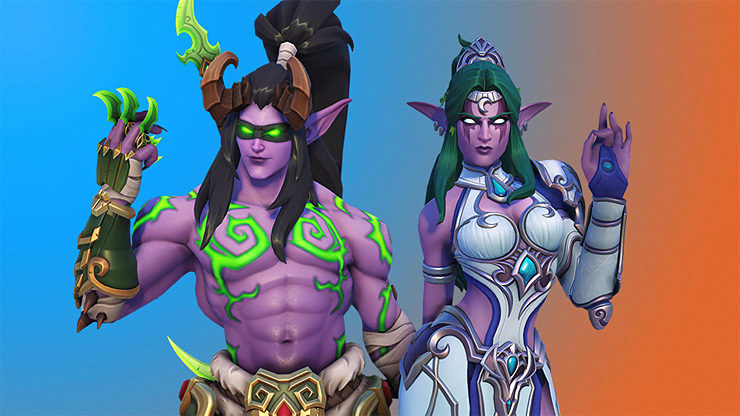 It will be interesting to see what Blizzard delivers at this year’s BlizzCon, as last year’s show, which saw the unveiling of the scorned Diablo Immortal, didn’t exactly go swimmingly. Since then, there’s also been layoffs at Blizzard and reports of Activision pressuring the studio to churn out more content. Could Blizzard make up for last year with, say, a big Diablo 4 reveal? Of course, that’s the rumor, but we’ll just have to wait and see.

BlizzCon 2019 kicks off on November 1 in Anaheim, California. What are you expecting/hoping for from the show?