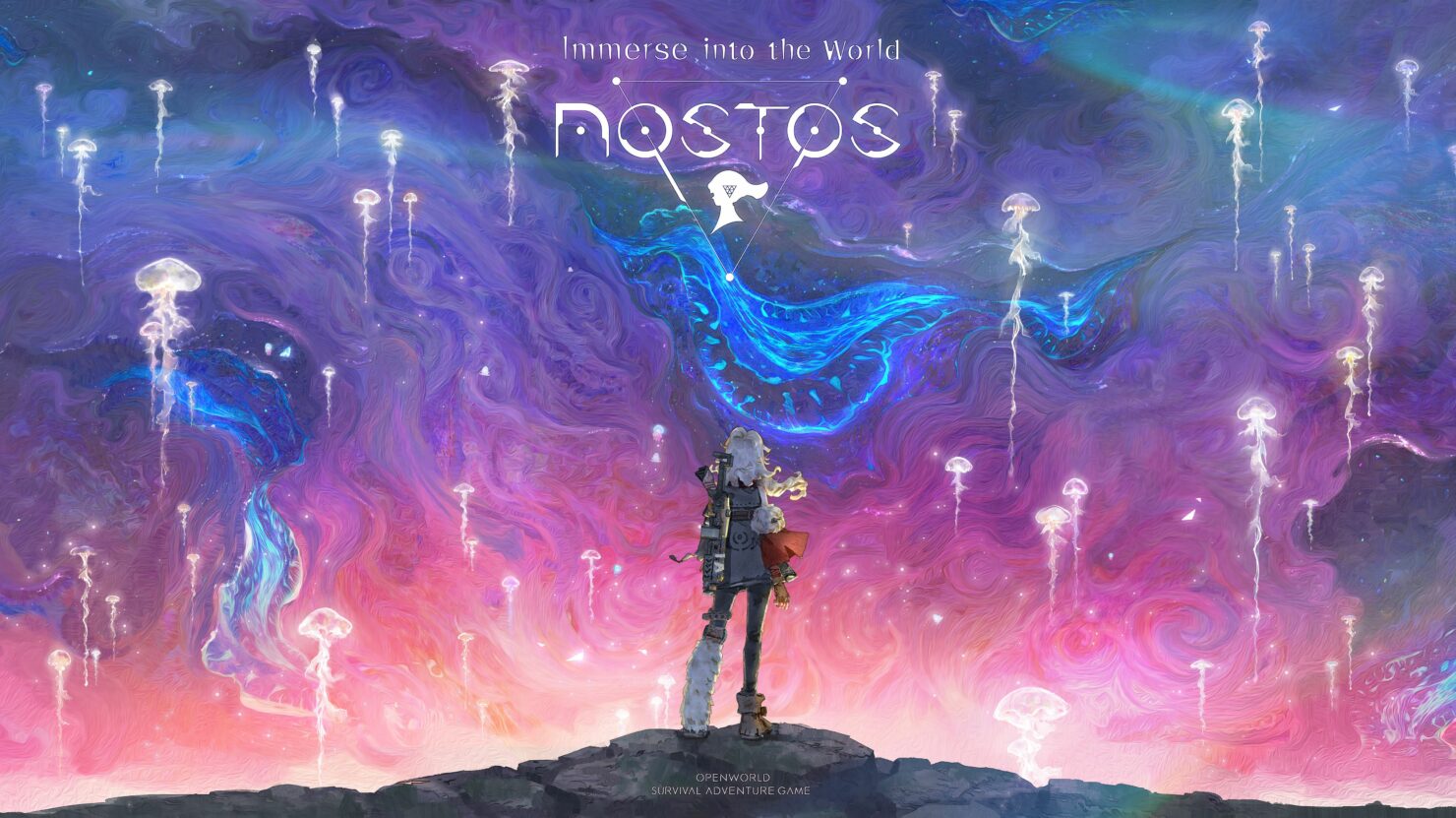 Remember Nostos, the PC and VR open world multiplayer game we had a beta giveaway for earlier this year? Well, it's now launching on December 6th as confirmed earlier today by NetEase.

Nostos is a cross-platform immersive multiplayer game for VR and PC. It is set in an open world, where you can explore and build your own world-view with your crew. Features of this game include:

Slogan: Immerse into the world

Emi Evans --best known for her work on NieR: Automata

Cross-platform teaming makes it playable for all.

Nostos is a VR sandbox game that is also compatible with PC, no extra devices are really required for one to experience the world of Nostos.

Explore the unknown in your own world.

About the full version: