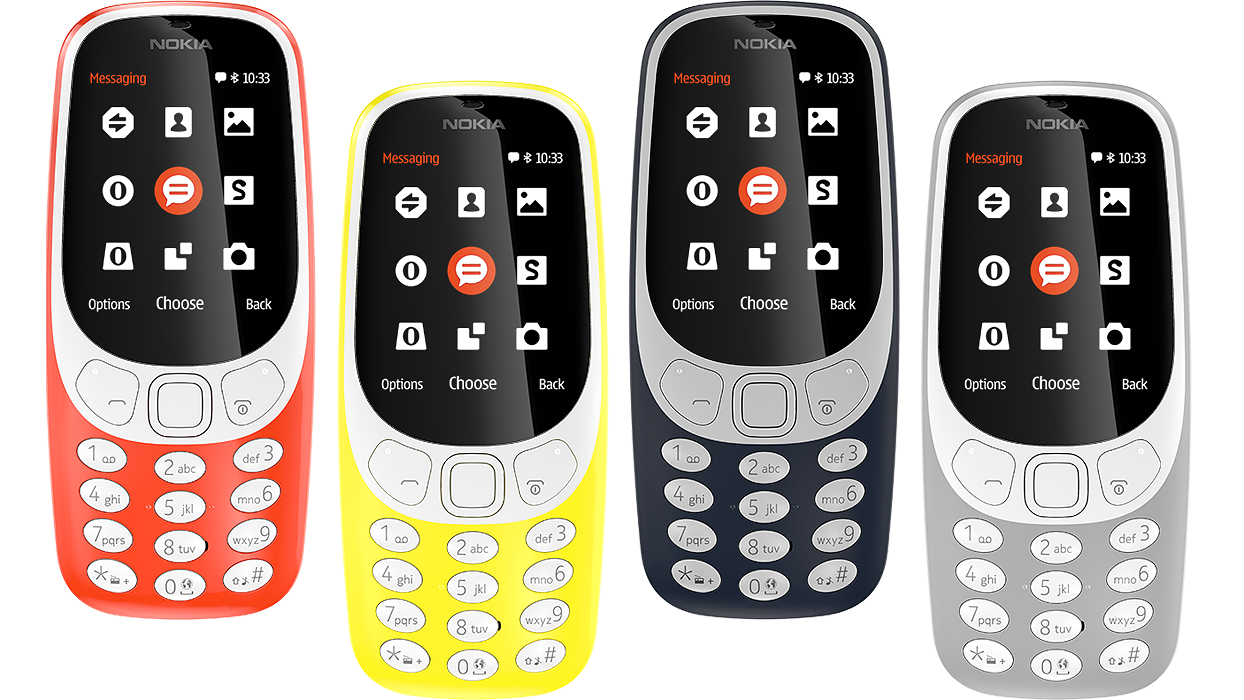 The world moves forward but the classics never grow too old. Mobile World Congress is defined by its announcements on future technologies and innovations but Nokia surprised us when it launched its Nokia 3310 which is known for its unbreakable body and battery-life. Well this newly re-launched phone is different from its decade and half old version and has some new improvements. But who cares about all the added improvements; the only thing I am interested in is the Snake game. Yes, folks the legendary game is back and let me give you a little preview about the new and improved game. My only request is- sit back and imagine.

Nokia definitely gave us all a trip down memory lane at this year’s MWC. The game is different from the original version. This modern version has been made by Gameloft and provides us with a fatter and more colorful snake. This beautiful new snake, no longer takes the 90-degree turns it used to and instead takes big long arcs. The graphics are blocky and go well with the game. Allow me to rephrase myself, the game is not a classic but a modern interpretation of the classic but I love it! It may have better graphics but it’s still simple and takes you back to the good old days.

There are some new segmented, timed levels of difficulty but the survival mode is very close to the old snake version. There are bombs, walls that move, various obstacles and a scissors ‘power-down’ that allows you to cut yourself (or the snake) down to slow down your pace. The basics are still the same; cope with the increasing speed and length of the snake. The game with its new graphics and the phone’s quirky colors are no doubt the cutest piece o technology at this year’s MWC.