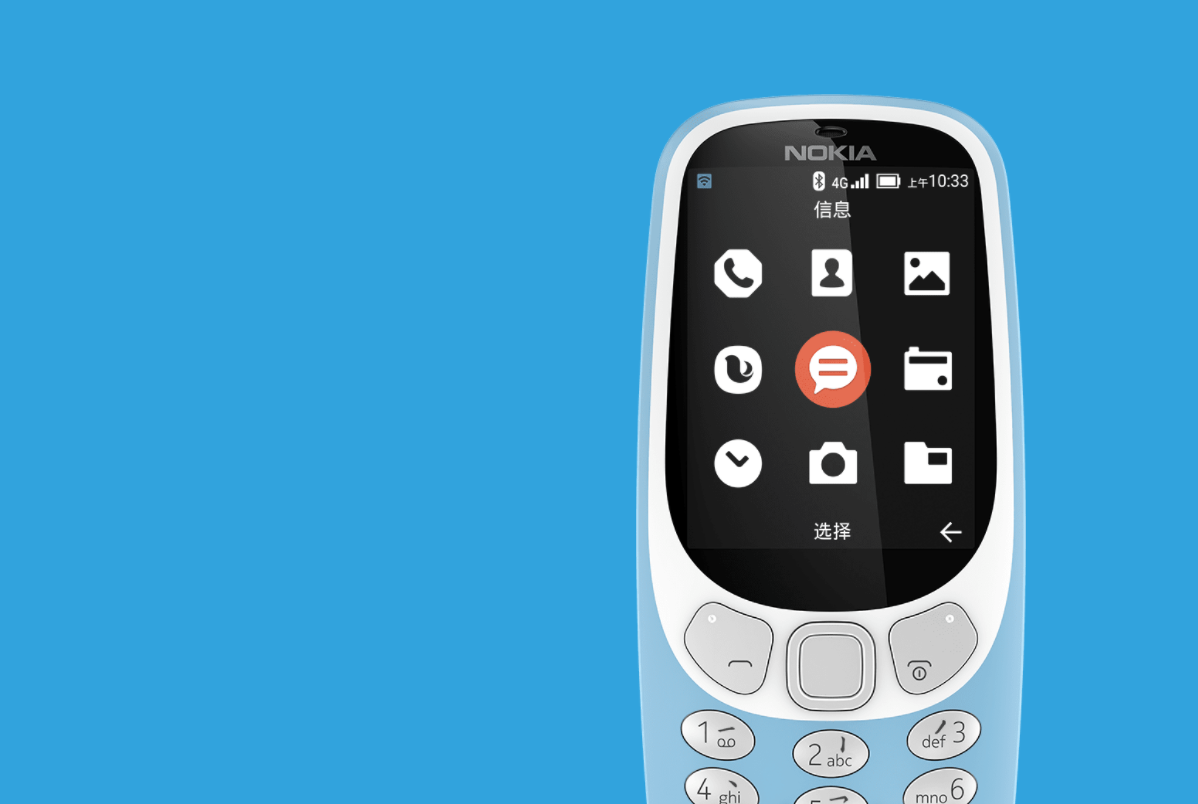 Featuring the same design as the previous Nokia 3310 refresh that was announced last year, the latest iteration of the iconic smartphone will now allow you to experience more than just ample ‘screen on’ time and standby battery life. HMD Global has announced the 4G LTE version of the Nokia 3310 and here are the things that you will be able to experience with this particular variant.

Though HMD Global has not released the official statement regarding the Nokia 3310, the phone is listed on the company’s website in China. The handset is going to be sold in the country in early February and it is possible that users will be able to buy the smartphone outside of China, such as the U.S. and Europe. The lack of a public statement means that HMD Global might be waiting for the MWC 2018 trade show to kick to officially make the announcement.

As for the features and specifications that you will get with the new Nokia 3310, do not let the small 1,200mAh battery capacity fool you. The phone sports a 2.4-inch color display with a 320 x 240 resolution and is running the YunOS.

It packs all the necessities ranging from FM Radio, a 3.5mm headphone jack, Bluetooth 4.0 and others. The price tag of the phone has not been detailed, but having an LTE modem in a phone like this means that the area of freedom with what you can do with a phone has increased drastically.

In addition to making calls over LTE, you will also be able to make the Nokia 3310 a portable Wi-Fi hotspot when LTE is active. Last, but certainly not least, users will be able to witness high-speed Internet courtesy of fast-moving packet data, but it is still yet to be seen how limited YunOS is going to be for future users.

Looks like we will find out when more information is made available.