High School Dustup between Samsung and Nokia on Twitter 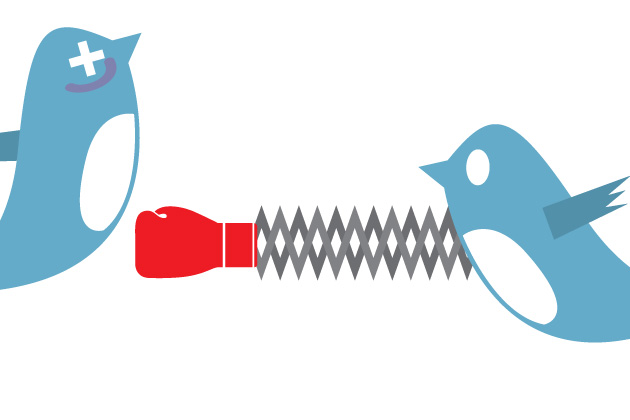 Oops! Did we just witness another Twitter battle between some apparently mature companies. Today, Nokia took on Samsung in its ad campaign which Samsung did not miss responding to.

Nokia started this Twitter brawl by calling Samsung's Galaxy Gear Smart watch as so 2013. Nokia USA twitter account also pushed Samsung for bringing out smart shoes in 2014 and added the hashtag The Next Big Thing? Whoops!

The sarcasm did not go well with Samsung's USA account manager. How could it? The Samsung Galaxy Gear Smart Watch hasn't been a real success for the Korean manufacturer. However, Nokia might have been a little puerile to remind Sammy of the unsuccessful launch right during the holiday season at the end of the year. Bad bad behavior.

Samsung USA account took the tweet down afterwards but well, many had already seen and snapped it! 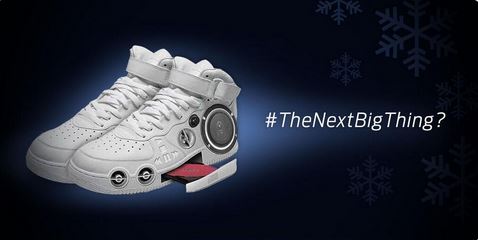