News reports have focused a lot on Nokia in the past month and continue to do so. Sometimes, it is a critique piece on Lumia series, the "dead" Asha, lack of user adoption for Windows 8 phones and very recently, Nokia reporting yet another plunge in its quarterly sales report.

It is yet to be seen what Microsoft decides to do with Nokia's mobile division that works on all the non-Windows Nokia mobile phones. However, despite all the bad press that has swamped up the name of Nokia and its mobile devices, there is still some positive attention being given to Normandy. 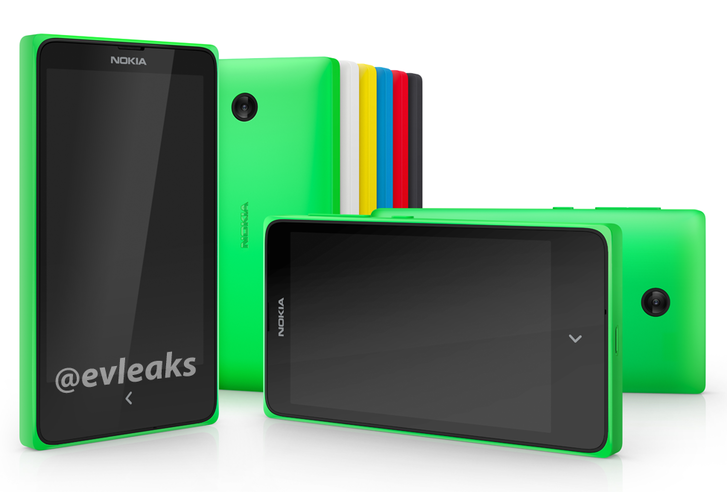 Nokia Normandy X (earlier it was being code named as "Nokia Normandy:; since last week, the term has changed to "Nokia X") is an expected device to be launched this year running Android. While Microsoft has now (almost) taken over the Nokia, it is to be seen if Normandy plans go forward. Nonetheless, the number of leaks, news, and reports Nokia Normandy X has been attracting, it does seem like the project is tangible. 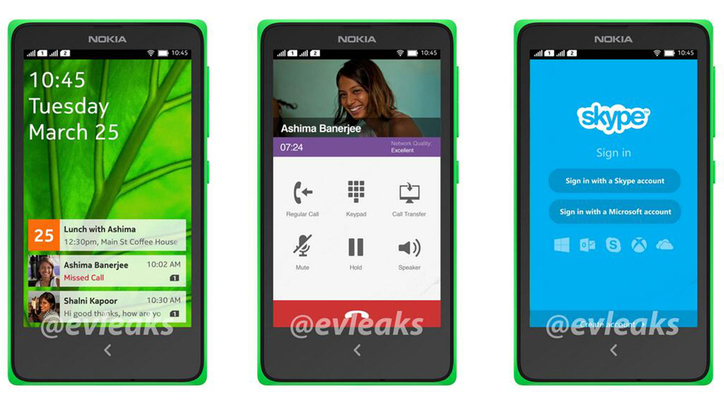 According to rumors, Nokia Normandy X will have:

Nokia Normandy X, according to the very latest rumors, will make its debut at the February Mobile World Congress in Barcelona. As Nokia has already sent out invitations to its press conference at MWC, it is very much likely that Nokia would announce Normandy X.

This Dual-Port Charger Comes with a Lightning Cable for $14.39