Nokia N9 rumored to get PR1.3 update in May 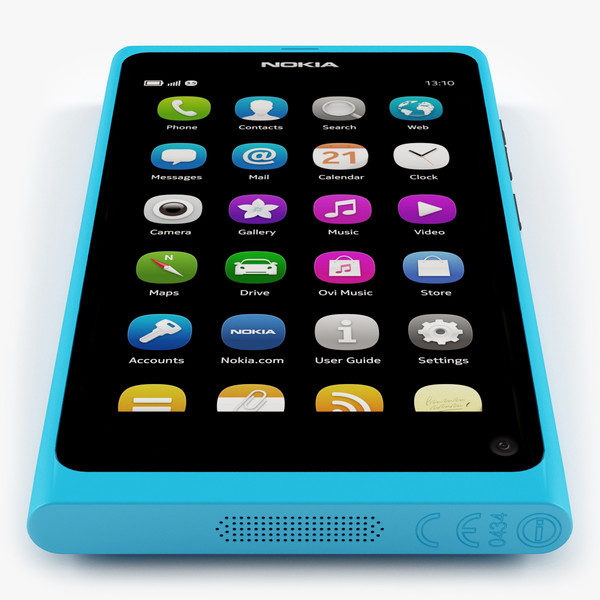 Nokia N9 might have been abandoned by its maker but the phone is now rumored to receive its third update, PR1.3, before the start of June. N9 got the PR1.2 update only a few months ago which brought a host of new features as well as bug fixes. PR1.3 will not be as big an update but according to Nokia it is still a critical update. Not a lot is currently known regarding the features or bug fixes this update will bring.

Stay tuned for more information on this update.