Nokia has already previewed what is to be expected from the upcoming PR 1.2 update that will grace the N950 and N9. For those who were not aware, the following is a summary of all major features that will come alongside PR 1.2

The expected date of the official roll out was never revealed but it was rumored for a March/April date. However one particular user is claiming to have received the official OTA update and has pictures to back it up. 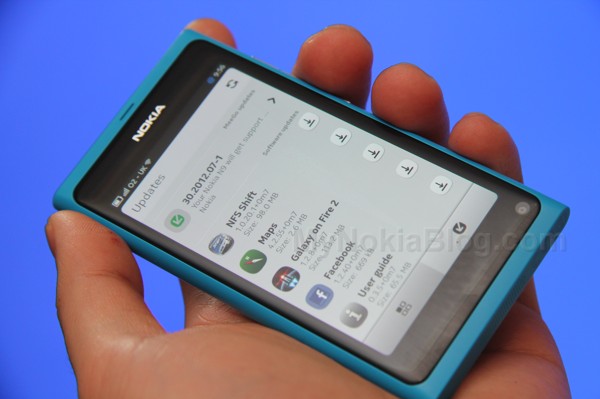 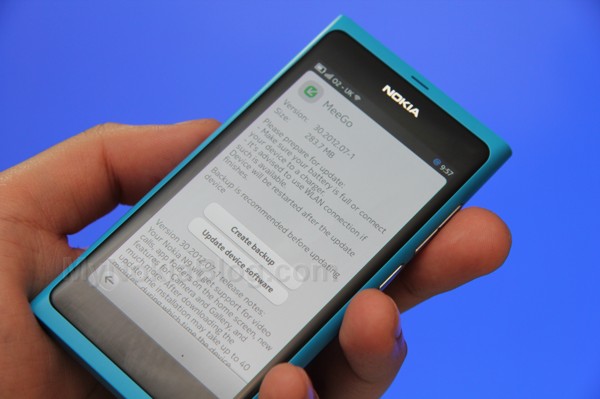 Looks pretty legit right? He has not mentioned where he lives so we don't know where this rollout has started. What this does confirm is that the update is live and it's in an initial rollout phase. Expect to receive it in the next couple of weeks.

Update: more reports of people claiming to have received the update.

Read our review of N9 here