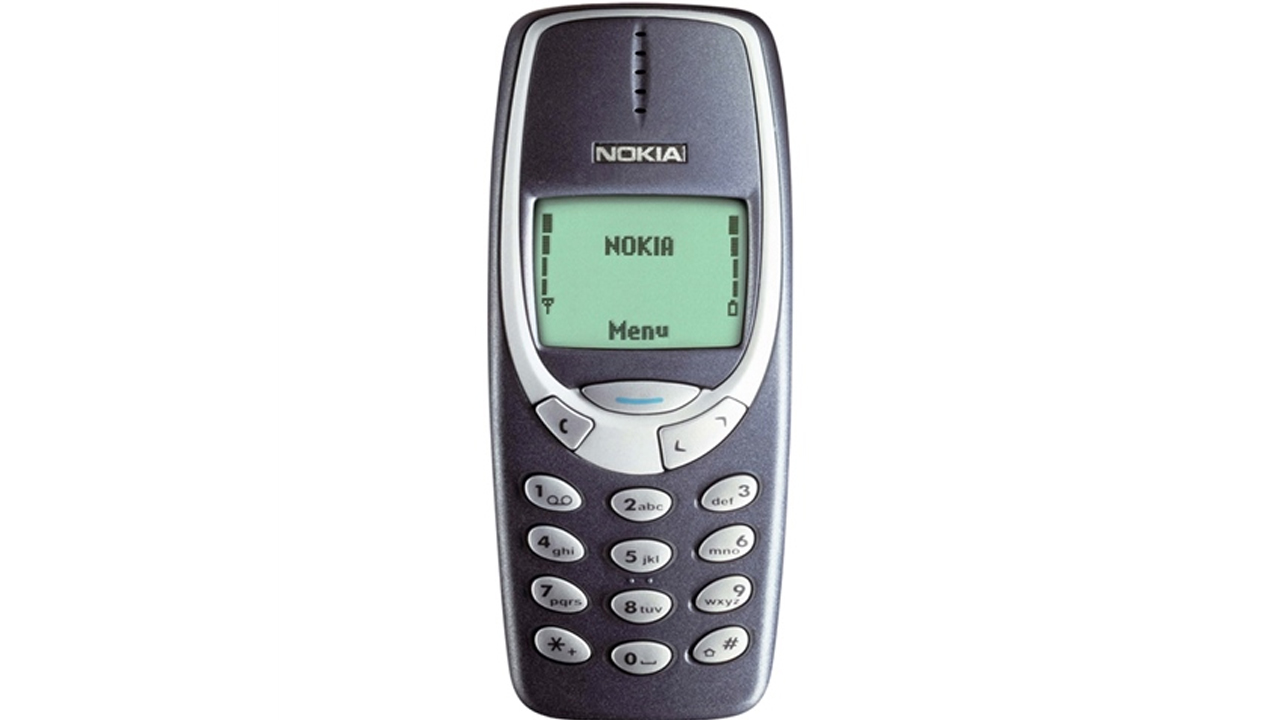 The iconic smartphone is going to be making a comeback thanks to the efforts of both HMD Global and Nokia. However, what we have found out in the latest leak details that we are not going to be getting the exact same carbon copy of the basic Nokia 3310 because there are going to be some slight changes that you should know about.

Though Nokia 3310 will remain a feature phone, HMD Global is going to be bringing around a variety of changes that will help the smartphone look similar to the devices that are being sold today. We believe that it is a good thing and while the 3310 still looks great even today, it is a good approach that the manufacturer wants to keep up with the times. According to Vtechgraphy, the Nokia 3310 is not going to be a bulky phone that we know and love but it is still going to be highly durable if the report turns out to be true.

In addition, the device is not going to feature a monochrome display, but a multicolored one. However, as far as resolution goes, do not expect it to deliver some crisp results, which to be honest I am looking forward to because that would mean users would be able to get a ton of battery life from it. The keypad is also going to be adjusted but it has not been detailed what the new button configuration is going to be. Every bit of battery details has also been left out. 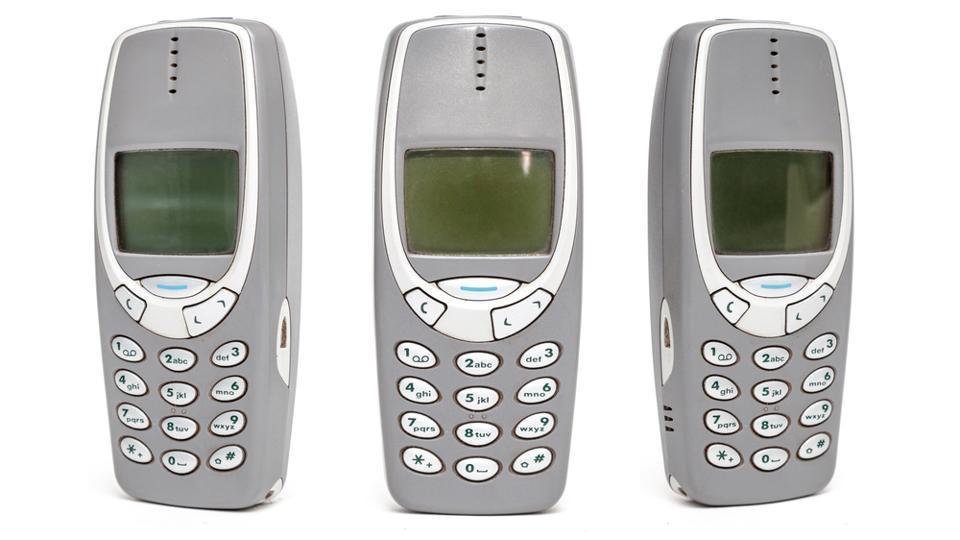 To recap, the Nokia 3310 featured a removable battery that could provide you with battery life lasting for weeks, depending on your usage. With the upcoming smartphone, we are hoping that the removable battery feature remains intact. The report states that there are going to be a total of six different color models: blue, black, gray, red, green and yellow and the expected price is €59, or $62.48.

If the Nokia 3310 gets resurrected during the MWC 2017 trade show, would you buy one? Let us know your thoughts right away.