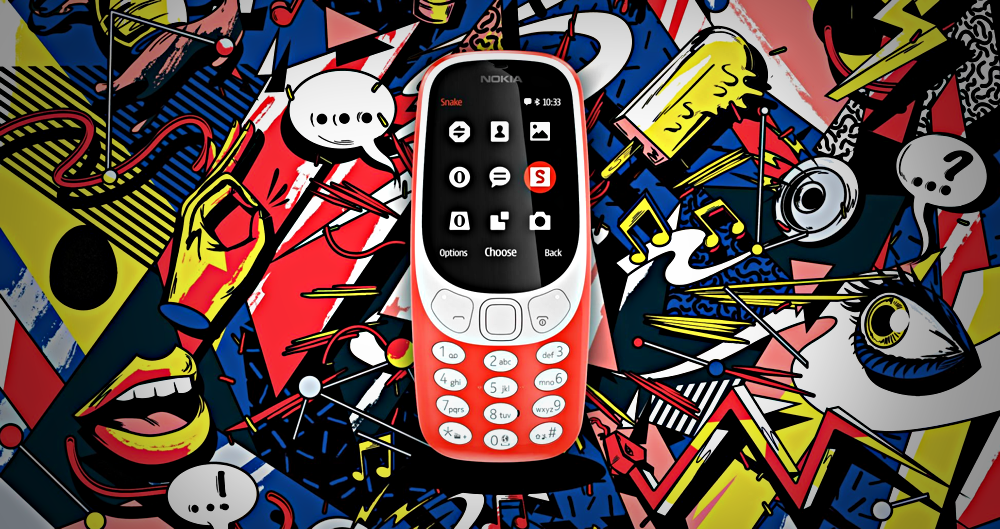 The new Nokia 3310 is without a doubt a perfect blast from the past. But, there are things about it which you probably don't know about. Four things, to be more precise.

The Nokia 3310 Has Some Hidden Secrets Underneath All That Nostalgia

The new Nokia 3310, as cool as it may seem, carries the legacy of the original phone forward in a very interesting manner. Sure, it does come packed with certain elements that make it far more superior than its predecessor, but it casually falls short in places where a modern phone just should not. So, with that in mind, here are four things about the new Nokia 3310 which you probably don't know about.

Support for 2G Networks Only

That might not sound like a deal-beaker to a lot of people. But when it comes to people living in the United States or Canada, it becomes a cause of concern massively. Why? Because the aforementioned countries are phasing out 2G networks as we speak. Basically, even if you do manage to get yourself a 3310, make sure you do your research regarding which network you are going to use it on properly.

No App Ecosystem at All

What you buy is what you get. Don't expect to fire up an app store or something to download a brand new app for Facebook, Twitter or something else. Series 30+ is a pure feature phone OS, so do not expect any sort of smarts from it.

Nostalgic, Yes. But Probably Not Durable.

The original Nokia 3310 has considered a nearly 'indestructible phone,' until or unless you cross the limits of force. But, the newer model bears no stamp of durability on it. In fact, if you go through the phone's official landing page, there's no word of it being as durable as the original. Basically, don't go out and put it under a hydraulic press just yet.

The Nokia 3310 is a great phone for what it's worth, there's no doubt in that. But it would have been great if HMD Global went an extra mile ahead to make the phone slightly more useful than it currently is.

Or maybe I'm asking for too much from a phone that is not meant to be a top dog.