No New Build for Windows Insiders This Week 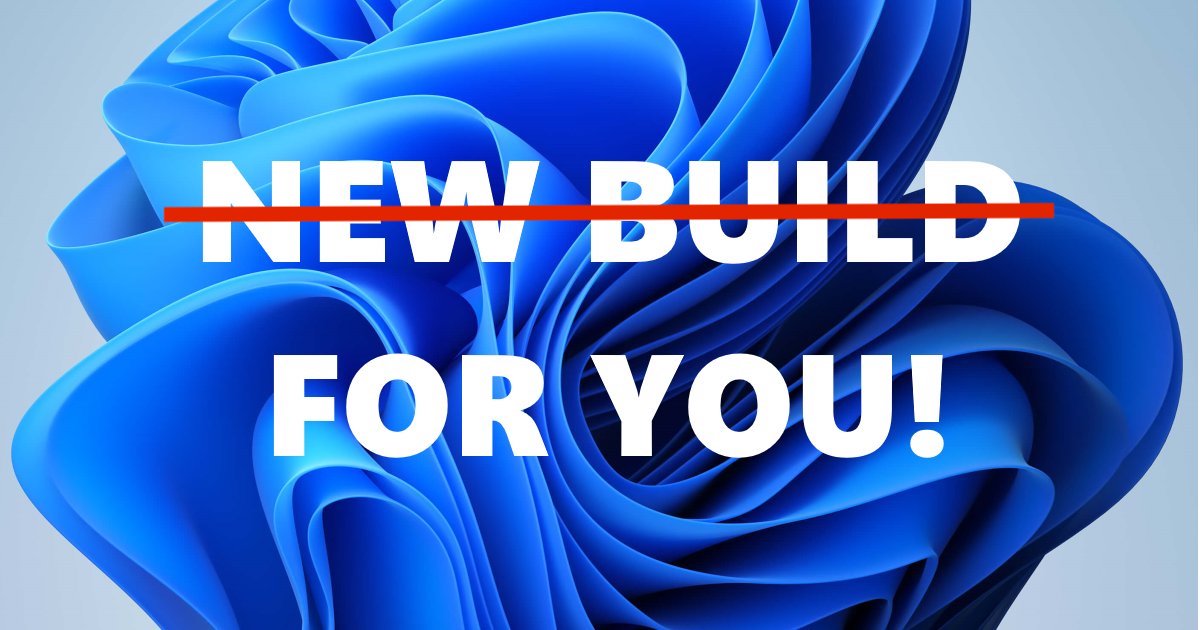 Microsoft's Amanda Langowski has just shared that there won't be any new build coming for Windows Insiders in the Dev Channel this week. The Windows maker usually drops one new build each week, testing the features of Windows 11, its newest desktop operating system that is set to receive its first ever major update soon.

Hey Folks - Unfortunately our build candidate this week didn't meet our quality bar for release so we don't have a new flight for #WindowsInsiders in the Dev Channel this week. We hope to be back at it with a flight next week. ^AL pic.twitter.com/2Pbj37e331

For the complete changelog, check out the details over here. If you are interested in doing a clean installation (only possible for Dev Channel Insiders), the most latest ISO files are available for Windows 11 Insider Build 22533.