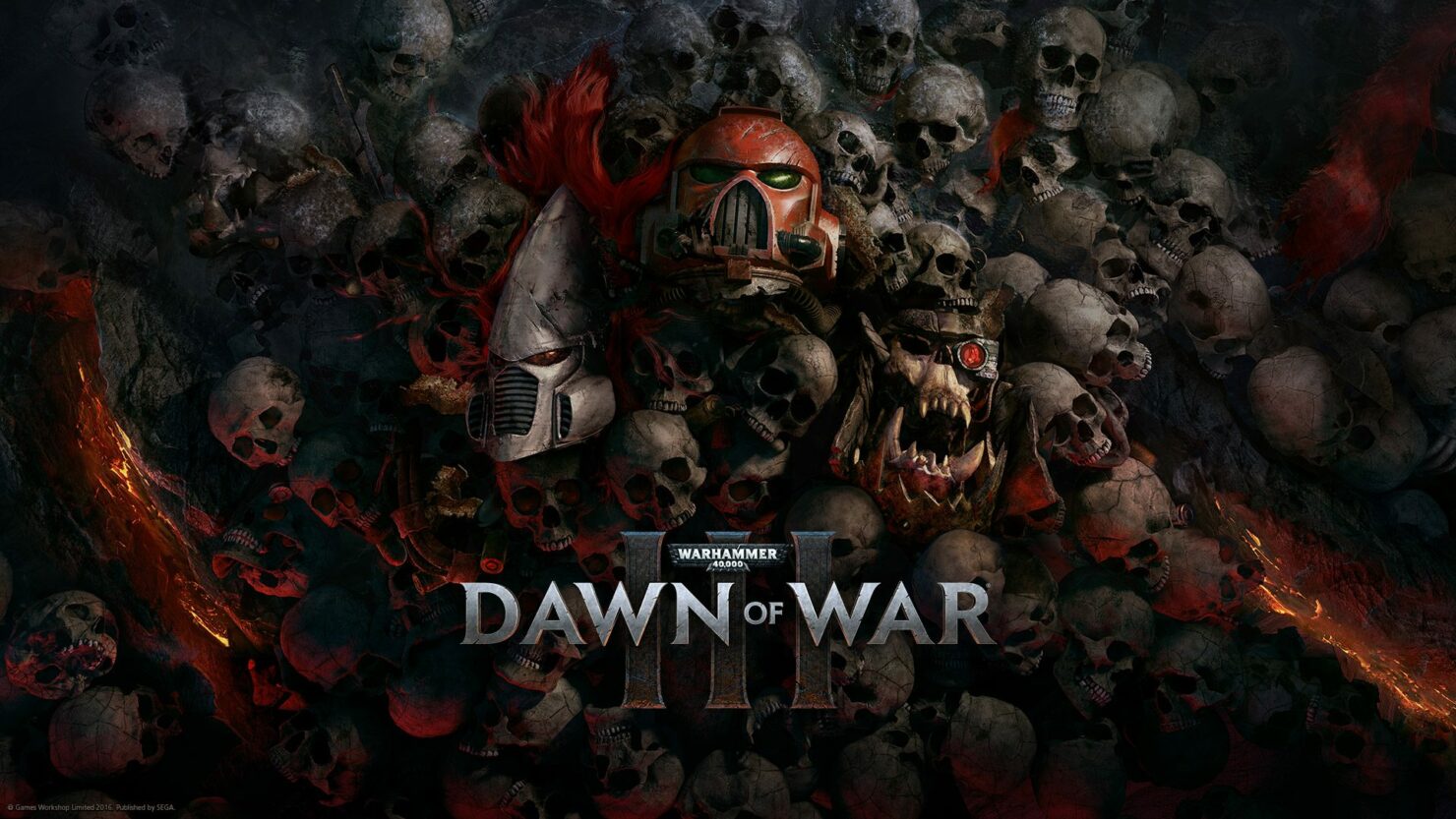 Relic Entertainment has issued a statement to Eurogamer confirming that no new additional content will be added to Warhammer 40,000: Dawn of War 3. You can find it below.

While Dawn of War 3 has a dedicated player base, it didn't hit the targets we were expecting at launch, and it hasn't performed the way we had hoped since. It's been tough for us as professionals who want to make great games for our players, and for us as people who care a lot about what we do.

When a game underperforms, plans need to change. With Dawn of War 3, we simply don't have the foundation we need to produce major content. We're working in close partnership with Sega and Games Workshop to determine the best course of action, while shifting focus to other projects within our portfolio.

Chris reviewed Dawn of War 3 when it launched and found it solid, though less than spectacular.

Relic have always been one of the forerunners of the RTS genre. Strong stories, intelligent level design and excellent balance of units and the varying features of factions. This is something you were always able to find from the company’s games. It’s just disappointing that you don’t find all of the same here. The storytelling somehow manages to be bad, with only a few redeeming areas.

Thankfully this didn’t spread far outside of the campaign and story. Outstanding army balancing with a huge variety of units are only one great aspect of the title. While Dawn of War 3 may not live up to the expectations imagined by fans of the franchise, it’s certainly a strong title. The focus on multiplayer to the detriment of single player disappoints, but it’s far from a major blow to the game. The series may not have evolved in any considerable way, but Dawn of War 3 is certainly great at what it does.

Relic Entertainment will now focus on Age of Empires IV and another, as-of-yet unannounced project they have in development.