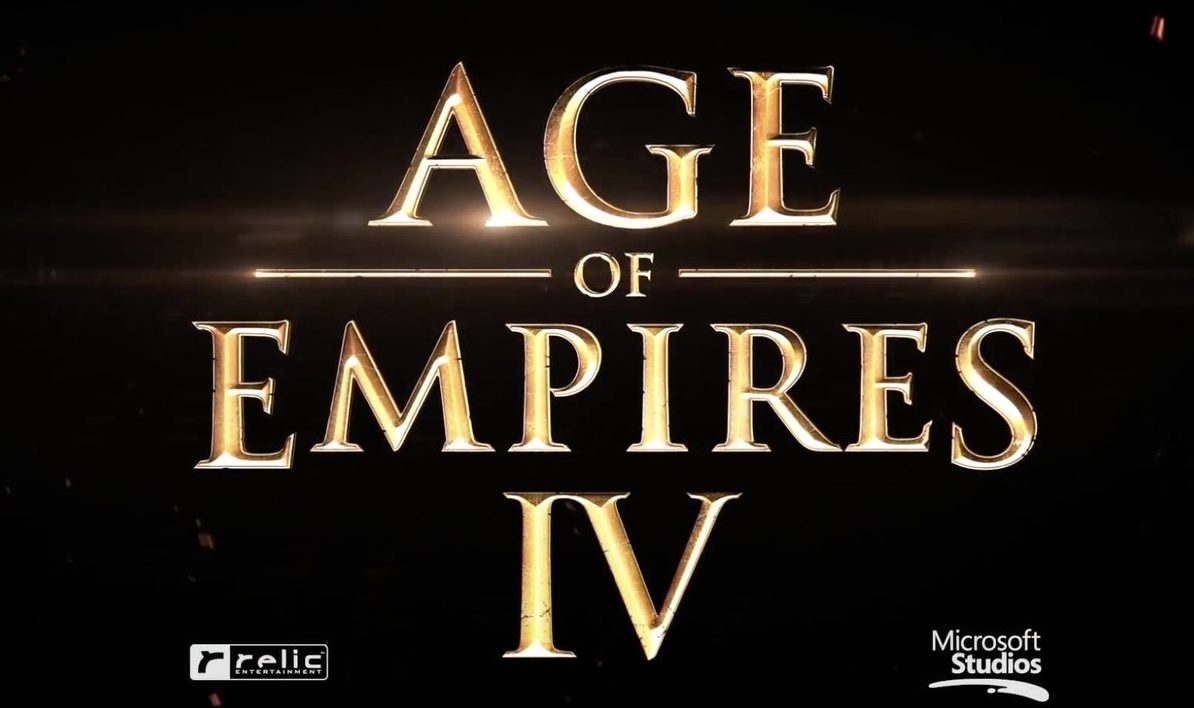 Age of Empires IV has been finally announced on Microsoft's Age of Empires 20th anniversary Gamescom 2017 stream. It will be developed by Relic Entertainment, the renowned RTS studio that made games like Company of Heroes and Warhammer 40K: Dawn of War.

Microsoft also confirmed that Age of Empires II and III will also get the Definitive Edition treatment. Meanwhile, the first installment will be out on October 19th, 2017. Not much else is known, but we'll be sure to bring you more details as they become available.