No New Apple Products With mini-LED Arriving in 2022, Claims Analyst 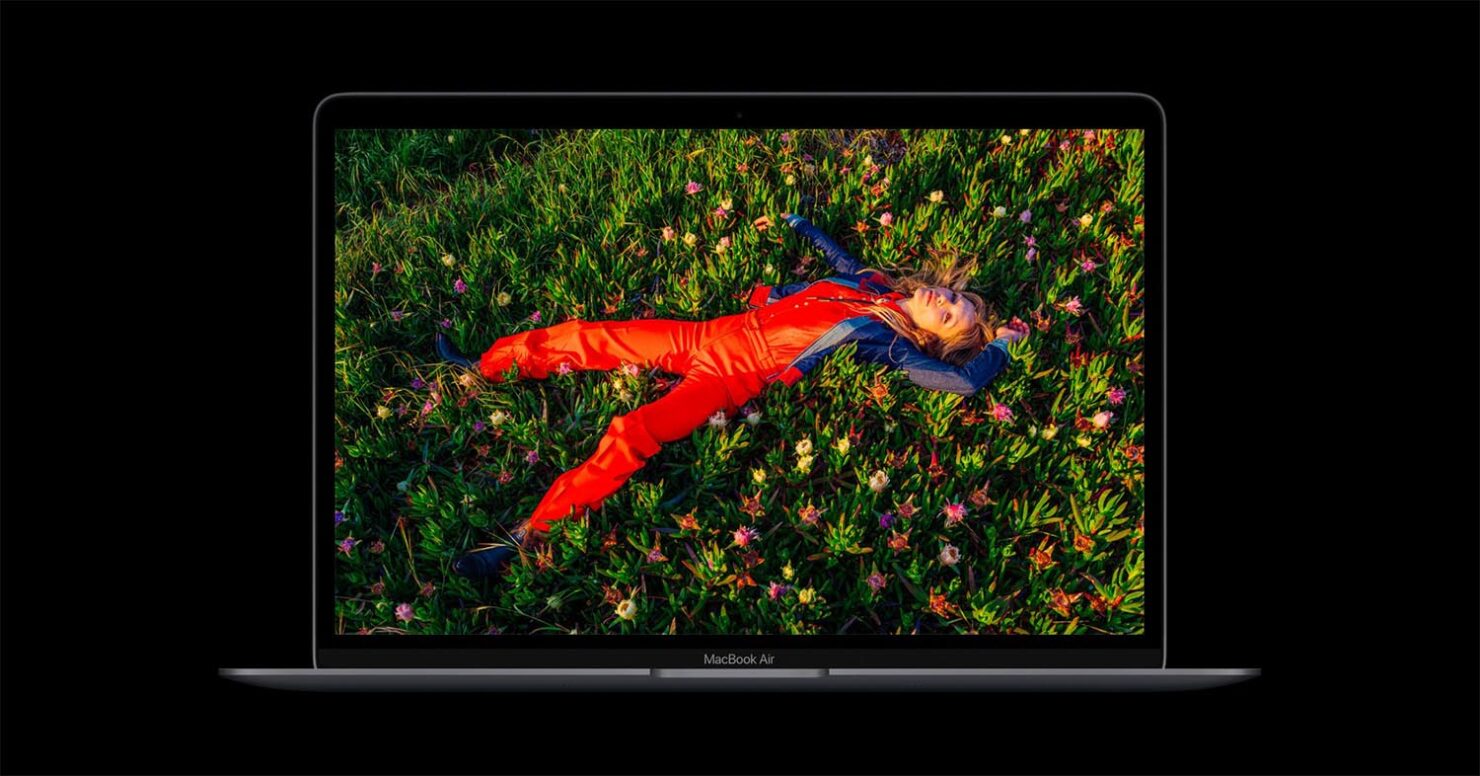 Apple has a few mini-LED products available for customers, but as far as new hardware goes bearing this display, one analyst predicts that no releases are expected to happen for the rest of 2022.

Apple Is Expected to Refresh Existing Hardware With Mini-LED Panels, but It May Not Happen This Year

There were several devices that were due for a mini-LED upgrade, but according to TF International Securities analyst Ming-Chi Kuo, those releases will not happen this year. This prediction comes after Kuo stated that a redesigned MacBook Air would arrive in 2022, but contrary to previous reports, it would sport an M1, not the M2, and ship without a mini-LED.

He also predicted earlier that Apple would upgrade its existing 11-inch iPad Pro with a mini-LED this year. Unfortunately, DSCC CEO believed otherwise, claiming that Apple has no such plans because the larger 12.9-inch iPad Pro is already selling well, so an upgrade is not be deemed necessary. Kuo likely kept tabs on Apple’s supply chain, as he came back with another prediction in the form of a tweet below stating that no new mini-LED products will launch in 2022.

What this means is that there may not be a redesigned iMac Pro on the cards, and the refreshed versions of the 12.9-inch iPad Pro and MacBook Pro models will arrive in 2023 with the M2, M2 Pro, and M2 Max chipsets, with the possible inclusion of the M2 Ultra for workstation-grade products. Apple is reported to announce the M2 later this year, as previous reports state it will be mass produced on TSMC’s 4nm process. Alongside this chipset’s release, we are expected to see a bevy of portable Mac products, but based on Kuo’s info, none of them will arrive with mini-LED.

The analyst believes Apple is not planning any new releases due to cost concerns as a direct result of using mini-LED. Perhaps once the technology giant gets its supply chain in order and reduces prices for the component, more products will arrive with mini-LED. If not, Apple may gravitate straight to OLED, as Samsung is reported to be developing a new display technology that is according to Apple’s requirements and is rumored to be used in a variety of devices, including new iPad models.

We will continue to monitor Apple’s plans to provide updates accordingly, so stay tuned.