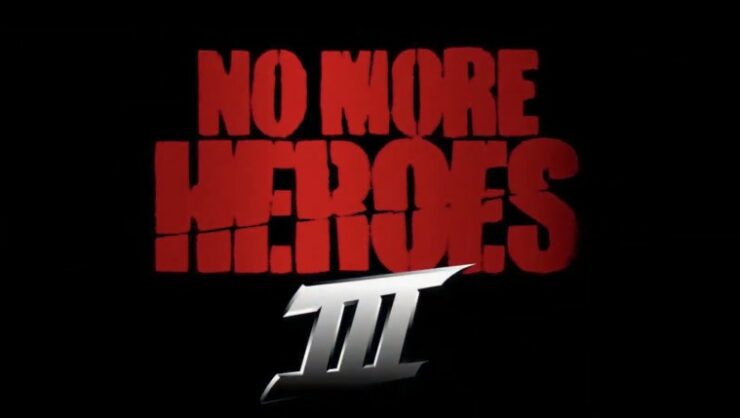 Fans of Goichi "Suda51" Suda were likely jumping straight out of their seat when they saw the familiar locale of Santa Destroy in today's E3 2019 Nintendo Direct. The broadcast showed loads of new titles coming to the Nintendo Switch in 2019 and 2020, and just one of them was No More Heroes III, following on from Travis Strikes Back: No More Heroes.

No More Heroes III, from the trailer, seems to be a more traditional No More Heroes experience, complete with Travis Touchdown's signature fighting moves and, potentially, motion controls. Though, that is simply speculation based on the trailer, and the familiar icons which used to prompt motion control action in the Wii iterations of the franchise.

Fans were waiting for something new from Travis for years before Travis Strikes back, and at the end of that game a sequel was heavily teased, as Travis looked back at the camera and said directly to the player: "We're in development."

The trailer begins as a worse-for-wear Touchdown emerges from his Santa Destroy motel room wearing a robe and a neck brace, and seeing pyramid-like alien crafts hovering in the skies near his room. An intimidating sight to say the least.

Travis shows no fear though, and rips off his tatty threads, shouts "Henshin" and transforms into an alien killing machine as an Iron Man-like mech suit encompasses him. He then simply flies off, and starts kicking ass with his beam katana.

The assassin with an attitude is back in full force, then. We can't wait to see more from No More Heroes III, and since he's given it a proper numbered title, this sequel is surely one that Suda51 will be putting his full effort into.

No More Heroes III arrives in 2020. Let us know what you think in the comments below, and stay on Wccftech for more from E3 2019.