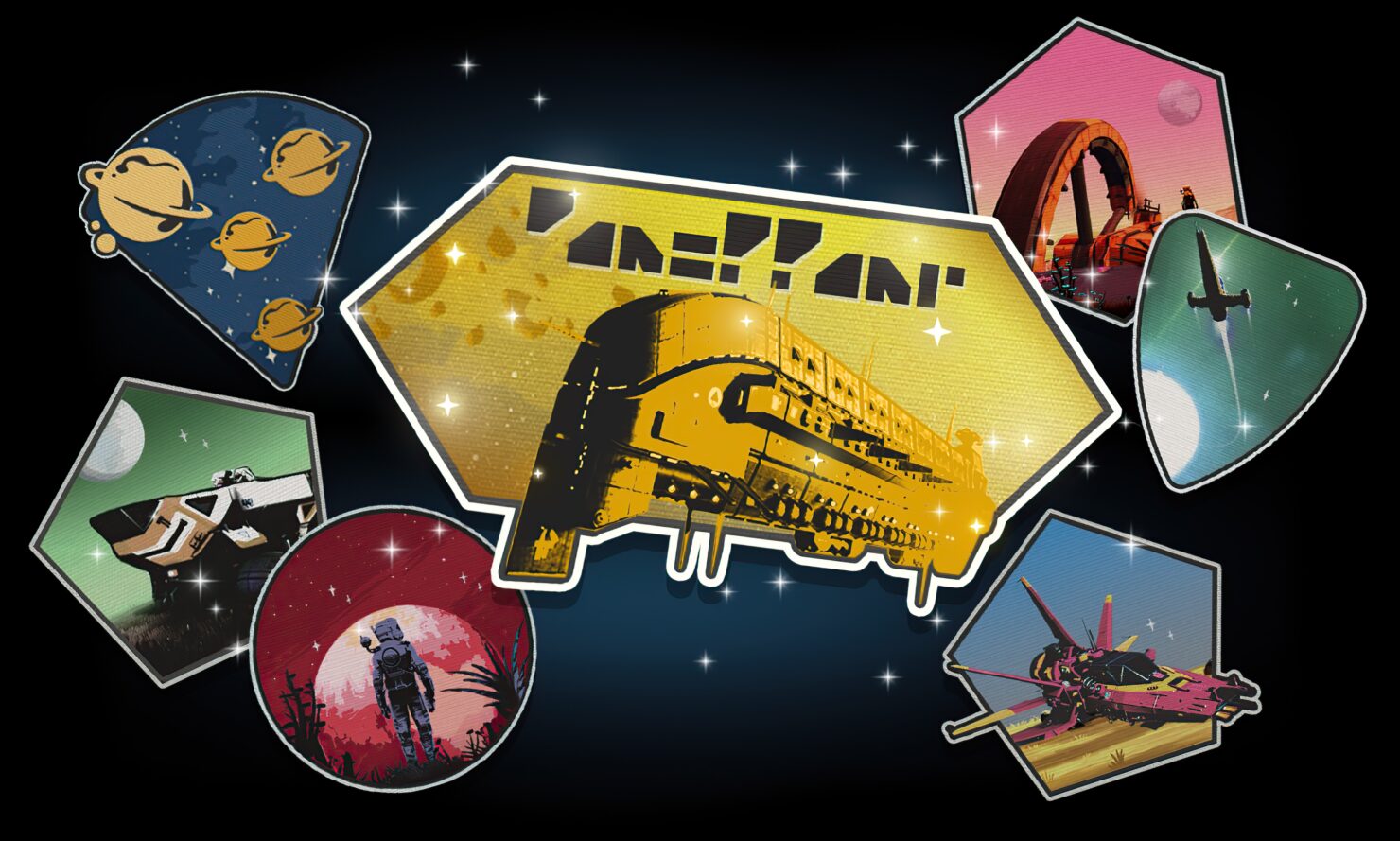 No Man's Sky patch 3.40 is out now on all platforms and it adds a whole new Expedition, Beachhead, to the game.

When we created Expeditions, we wanted each one to feel fresh, each one to supply its own twists and contrasts. We are very excited to explore the gameplay and stories that this new mode gives us the chance to create. Today marks the start of Beachhead, a journey with a very different pace and structure to the Pioneers Expedition before it. We hope you enjoy the surprises it has in store!

Once again, players will start from a new save and all on the same planet. The new voyage starts today. Even now, tens of thousands of like-minded explorers are preparing to warp towards the jump-off point! Alongside the new expedition, we are releasing a minor patch to support it. The full patch notes are below.

Alongside the new Expedition, Nada and Polo’s regular research effort aboard the Space Anomaly has shifted into a new gear. Priest Entity Nada has detected something thought impossible: a fluctuation in history already written. A new pattern is emerging in the stories of the ancient Gek, Korvax, and Vy’keen. Something is stirring from across the universe. Can you hear it?

The first Expedition dropped just about a month and a half ago. Given the current update rate that Hello Games has maintained in the past few years, it might not be long before we get another major patch.