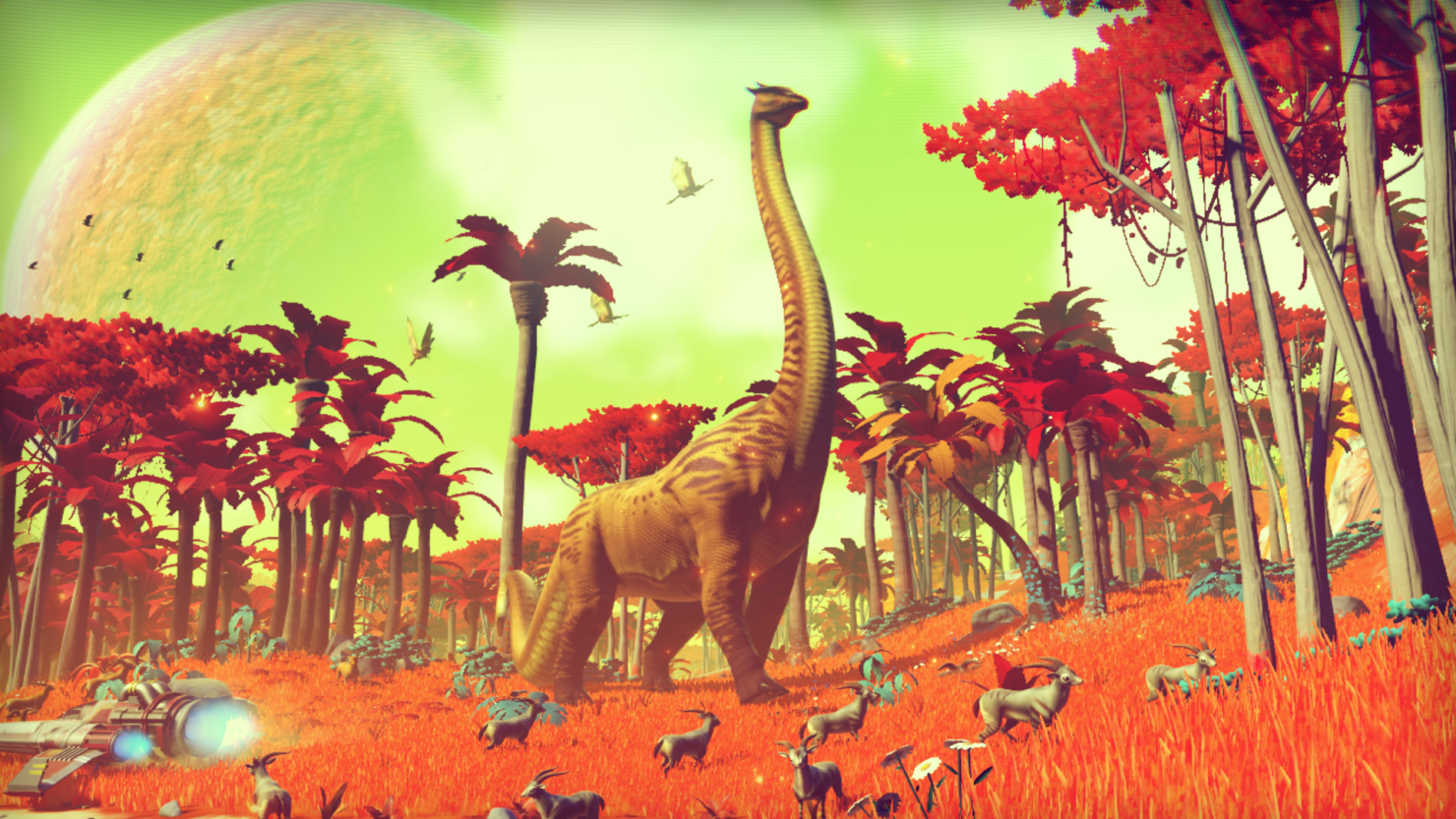 After an elaborate alternate reality game, Hello Games has confirmed that No Man’s Sky will receive a major update. Best of all, you will not have to wait long to receive it, since it will arrive before the end of the week.

According to the studio (via NeoGAF), version 1.3 of No Man's Sky - also known as Atlas Rises - focuses on "improving the central story" of the game. In addition, it will allow players to quickly move between locations via portals.

Below, you can read the e-mail sent by the studio about this update.

It’s been a year since No Man’s Sky first released, and it’s been an exciting, intense and emotional year for us at Hello Games. We have been quiet, but we have been listening intently.

We've spent that year working hard on free updates for this game our team cares about so much.

Update 1.3 will release this week and will be available for free to all No Man’s Sky players. We're calling it Atlas Rises. It focuses on improving the central story of No Man’s Sky and adds the ability to quick travel between locations using portals. Patch notes will be made available shortly before the update goes live. What we do is much more important than what we say, but since launch we have sometimes focused too much on that.

We wanted to reach out and celebrate the devoted community that means so much to us. We launched Waking Titan to try to do that.

When we posted those cassettes we didn't know what to expect. In the last eight weeks a quarter of a million players from across the globe (174 countries, to be precise!) have come together - united by a shared love of mystery and science fiction - to form the Citizen Science Division. You’ve travelled great distances both real and virtual, undertaken complex tasks, and explored the depths of simulation theory. New friendships have been forged, and a tight-knit community has been created. Most importantly a cute hamster has a new home.

You've become part of the No Man's Sky origin story.

It's been an honour to watch, but this is just the beginning. Whether you’ve followed Waking Titan or not, we welcome anyone to sign up to the Citizen Science Division, and to join us on the official CSD forums. Our journey continues.

Thank you for this year. We hope you enjoy what comes next.

Finally, Hello Games said that they will share all the details about Atlas Rises in their patch notes, which will be available shortly before its debut.