No Adult Agony Patch Due to Legal Issues, Dev Says; A Lot of Patch Content Included in Final Game 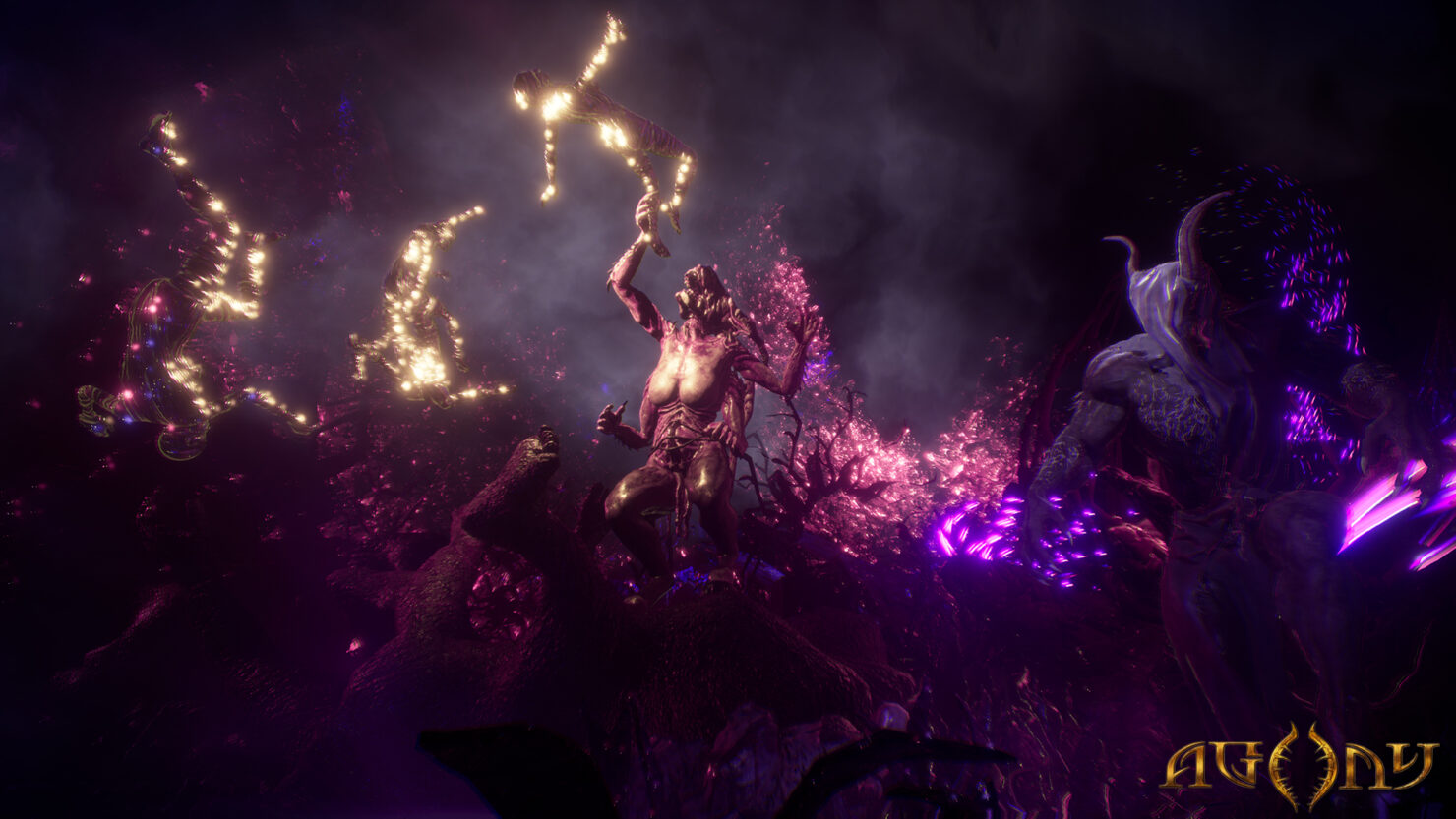 There won’t be an Adult Agony Patch due to legal issues, Polish developer Madmind Studio has announced.

Agony is an adult-rated title, and will feature explicit gore, intense violence, heart plucking, brutal sex scenes, and more. To protect the game from any kind of censorship, Madmind initially announced that a free 18+ PC patch would be released. “Agony is a game for adult customers. We are doing everything we can to protect this game from any kind of censorship”, the developer wrote.

Agony Unrated Confirmed To Be Coming To Steam, Self-Published by Madmind Studio

“If this means that Agony will be banned in few countries then it's the cost that we can take. But if we will be forced to remove anything to get "M" rating on consoles, then we will tell you about it, and most likely, show you all deleted scenes in good quality after the premiere. In that scenario, you can expect to see free "18+ patch" for pc.” 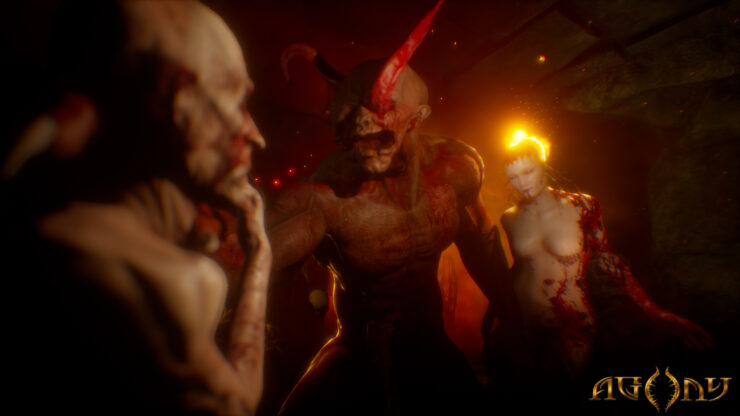 After many consultations, this adult PC patch won’t be released, however. According to Madmind, plenty of content that was planned to be released through this patch has now been included in the final game following approval by various rating companies. Furthermore, legal issues is preventing Madmind from releasing the adult patch.

“Due to legal issues, we are not going to be able to release the Adult Only patch”, the developer writes. “However, that content does not affect the game in any significant way because the deleted material that was supposed to be added in the latest version of the patch is from two endings (out of seven) and some scenes that may be unlocked only after the end of the game.

A comparison video, showcasing the censored scenes, will be released tomorrow. Agony is releasing today for PC, PlayStation 4, and Xbox One. The game's release date was officially announced last month.

Agony throws players in the midst of hell where they strive to stay alive and solve the riddle behind the mysterious Red Goddess; architect of this place of sorrow and pain, and the sole entity with knowledge of how escape… but there is more to the story than it seems. Haunted by nightmare creatures, players gain the ability to possess demons and other souls to find their way out of hell.
Since its announcement, Agony has been featured on numerous “Most anticipated Horror Games 2018” lists and the Kickstarter-financed title is poised to challenge players with its brutal and malevolent environments as one of the premiere horror titles of the year.