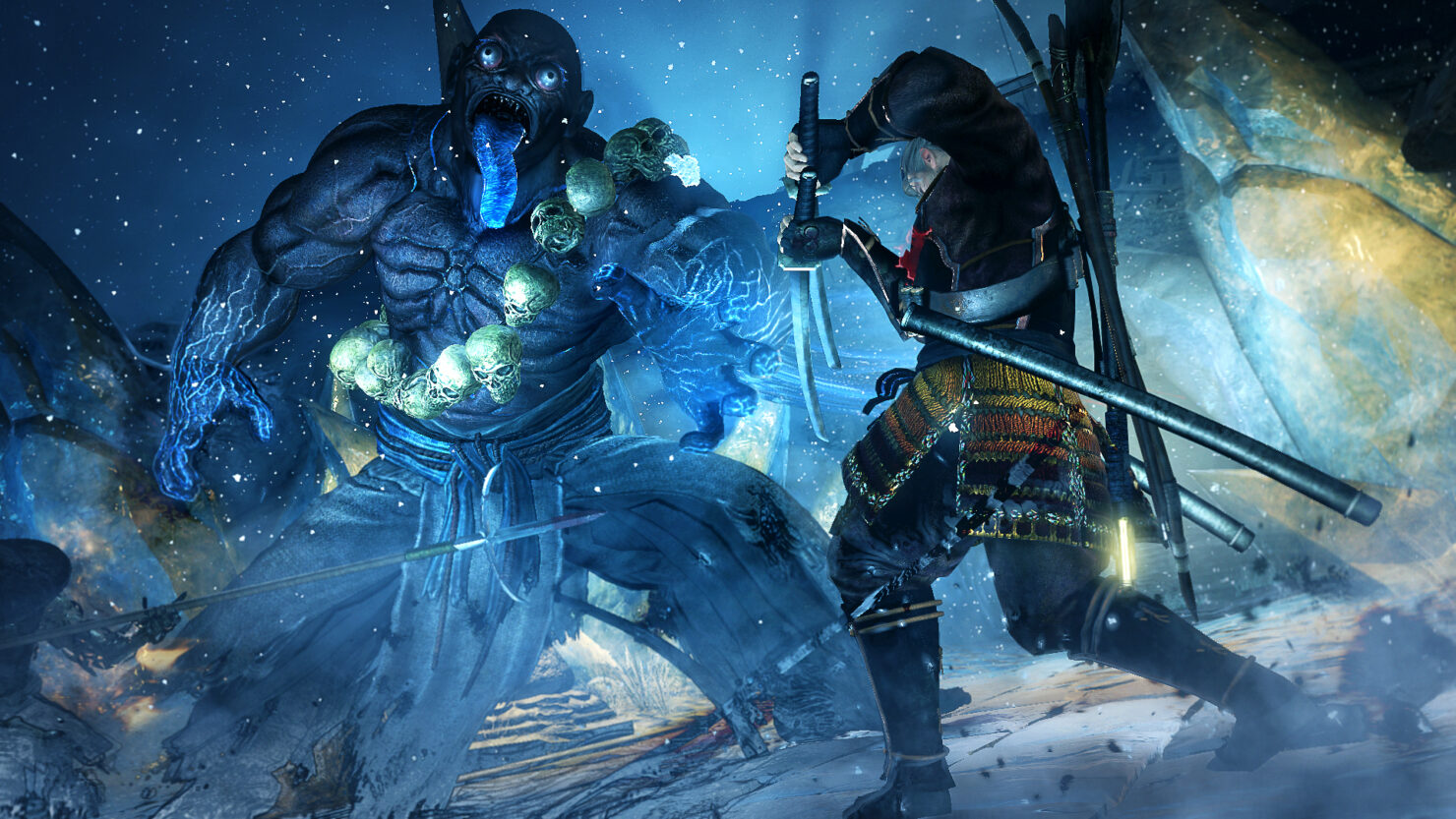 Team Ninja's Action RPG Nioh can now be pre-ordered via retailers and Sony's PlayStation Store. An official post on the PlayStation Blog announced this today while giving details on the pre-order editions available on the Store.

Pre-order either edition to receive:

The Nioh armor to equip in-game, inspired by the ancient statues that stand guard at temples across Japan. 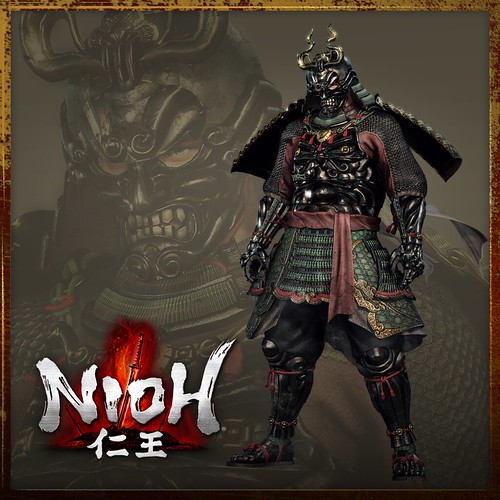 And a Nioh Dynamic Theme for PS4.

In addition, if you pre-order Nioh or the Digital Deluxe Edition on PlayStation Store or purchase in the first two weeks after launch, you’ll also receive the Crimson Master Armor, another in-game armor but this time based on legendary samurai Yukimura Sanada. 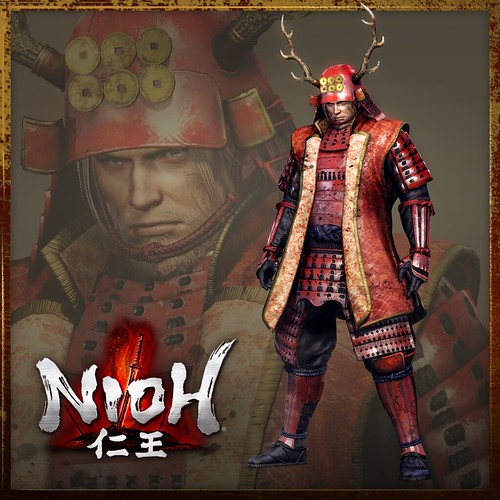 The blog post also contains a brief interview with Game Director Yosuke Hayashi, who mentioned that Nioh was designed from the start to be a very difficult game.

We created Nioh to be a very challenging game, so we put a lot of thought into the design of its difficulty.

For example, we had an enemy that throws a quick jab at you and causes immense damage, and it was difficult to avoid and defend against. So now these enemies may still attack you with the same level of damage, but we redesigned the movement of the jab itself so that it gives players a split second to dodge or block.

Don’t fear death. While Nioh is a challenging game, if you carefully pay attention to the movements of your enemies, you’ll be able to find chances for an opening.
And don’t be afraid to seek help from other players online from our great community, as there’s always someone out there who can offer guidance. Nioh is really about self-improvement. And in an era of games where there’s less lasting “death” in action titles, I want you to feel like you’ve genuinely accomplished something once you’ve completed it.

I’ve always felt that games on PlayStation were very visually compelling, but now seeing these games on PS4 Pro, my perception has exceeded that.

Gamers don’t compromise on things like frame rate, so we really focused on maximizing the power of those particular aspects and introduced lots of visual options. For example, one is to play the game at a targeted 60 frames per second at 1080p — it was great that I was able to realize this through PS4 Pro.

We've had an interview of our own with a colleague of his, Fumihiko Yasuda, just three weeks ago; don't forget to check it out.