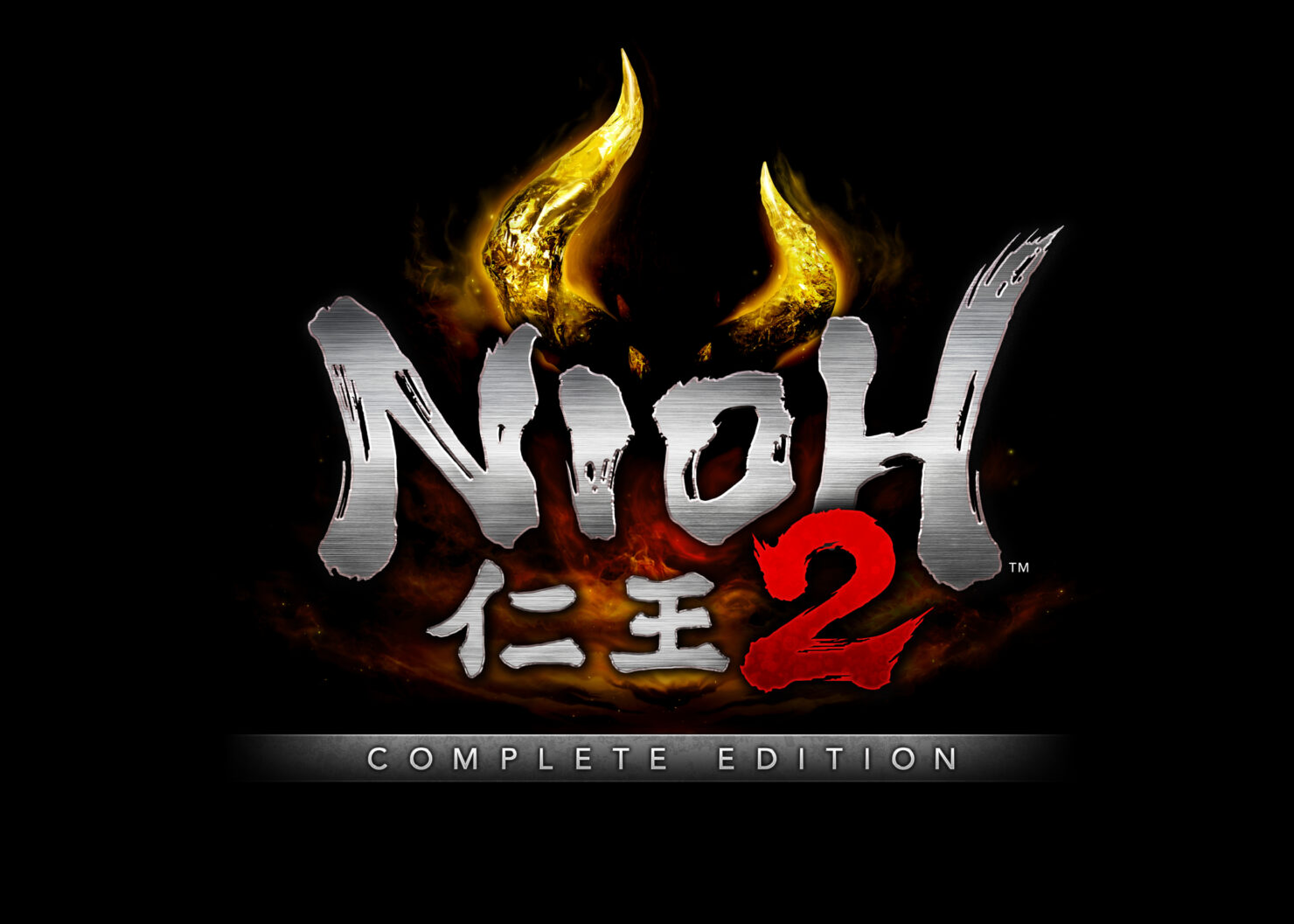 Issues introduced by the latest Nioh 2 - The Complete Edition patch are being looked into.

A few hours ago, developer Team Ninja confirmed on Twitter they are currently looking into the issues introduced to the game by patch 1.27. Many are experiencing crashing issues that were not present in previous versions of the game.

Currently looking into what is causing this issue to some players.

Nioh 2 - The Complete Edition is now available on PC via Steam worldwide. Despite some issues, some of them fixed after launch, the game is an excellent action role-playing game that all fans of the original and of the Dark Souls series should not skip.

Nioh 2 is an amazing action role-playing game, and The Complete Edition is definitely a great way to get into the game, thanks to the huge amount of content and PC-specific options and features, despite some technical issues. This kind of deep experience may not be for everyone, but anyone with even a passing interest in action role-playing games should take a look at the game. Chance is, they will end up being lost in Feudal Japan, battling Yokai, changing history, and continue moving forward for yet another weapon. Or Spirit Stone.