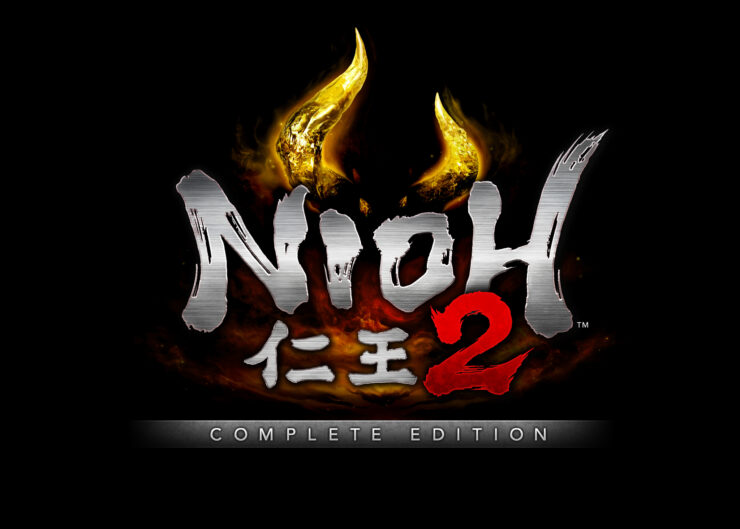 Patch 1.27.1 introduces fixes for many of the crashing issues that were introduced by the 1.27 patch. The new patch also fixes some 120 FPS mode issues and some unspecified minor bugs.

Nioh 2 - The Complete Edition released earlier this year on PC. This version of the game comes complete with all the DLC released for the original PlayStation 4 release as well as support for PC-exclusive features like NVIDIA DLSS support.

Nioh 2 is an amazing action role-playing game, and The Complete Edition is definitely a great way to get into the game, thanks to the huge amount of content and PC-specific options and features, despite some technical issues. This kind of deep experience may not be for everyone, but anyone with even a passing interest in action role-playing games should take a look at the game. Chance is, they will end up being lost in Feudal Japan, battling Yokai, changing history, and continue moving forward for yet another weapon. Or Spirit Stone.