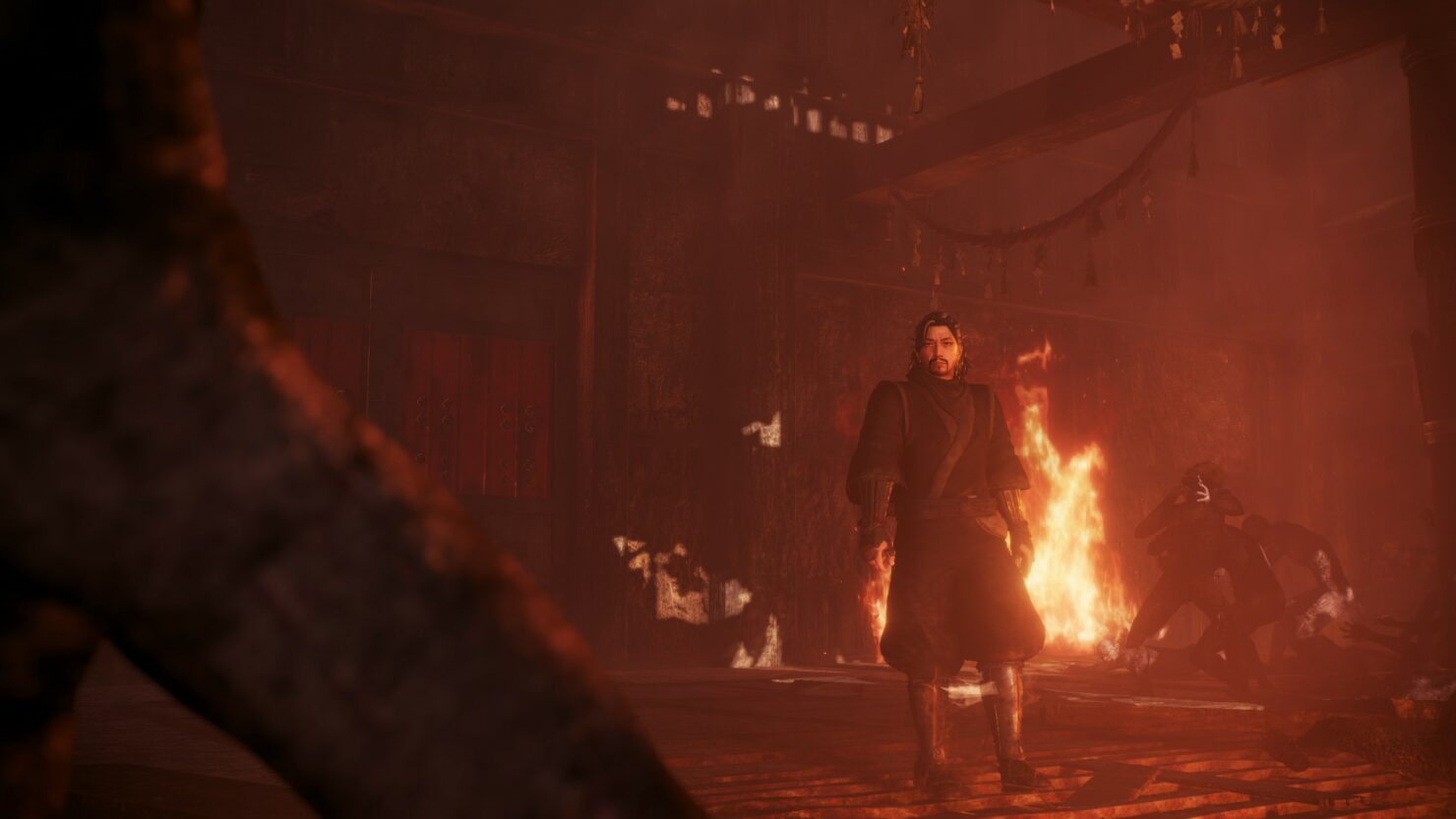 Nioh 2 - The Complete Edition will receive multiple updates in February and March that will address some of the most common issues currently found in the game.

With a new post on Steam, it has been confirmed that the development team is currently working on updates that will introduce bug fixes, NVIDIA DLSS support, and keyboard and mouse prompts.

We heard you the past few days about various issues found inside the game.
We took into account all your messages and we are now actively working on several updates planned to be released during February and March to fix these issues.

The content of the upcoming updates can be found below:

Very uneven performance and the lack of keyboard and mouse controls are the biggest issues found in Nioh 2 - The Complete Edition. It is a shame that these issues are preventing players from enjoying the game, as it is one of the best action role-playing games released in recent times.

Nioh 2 - The Complete Edition is now available on PC via Steam worldwide. Remastered versions of both entries in the series are also available on PlayStation 5