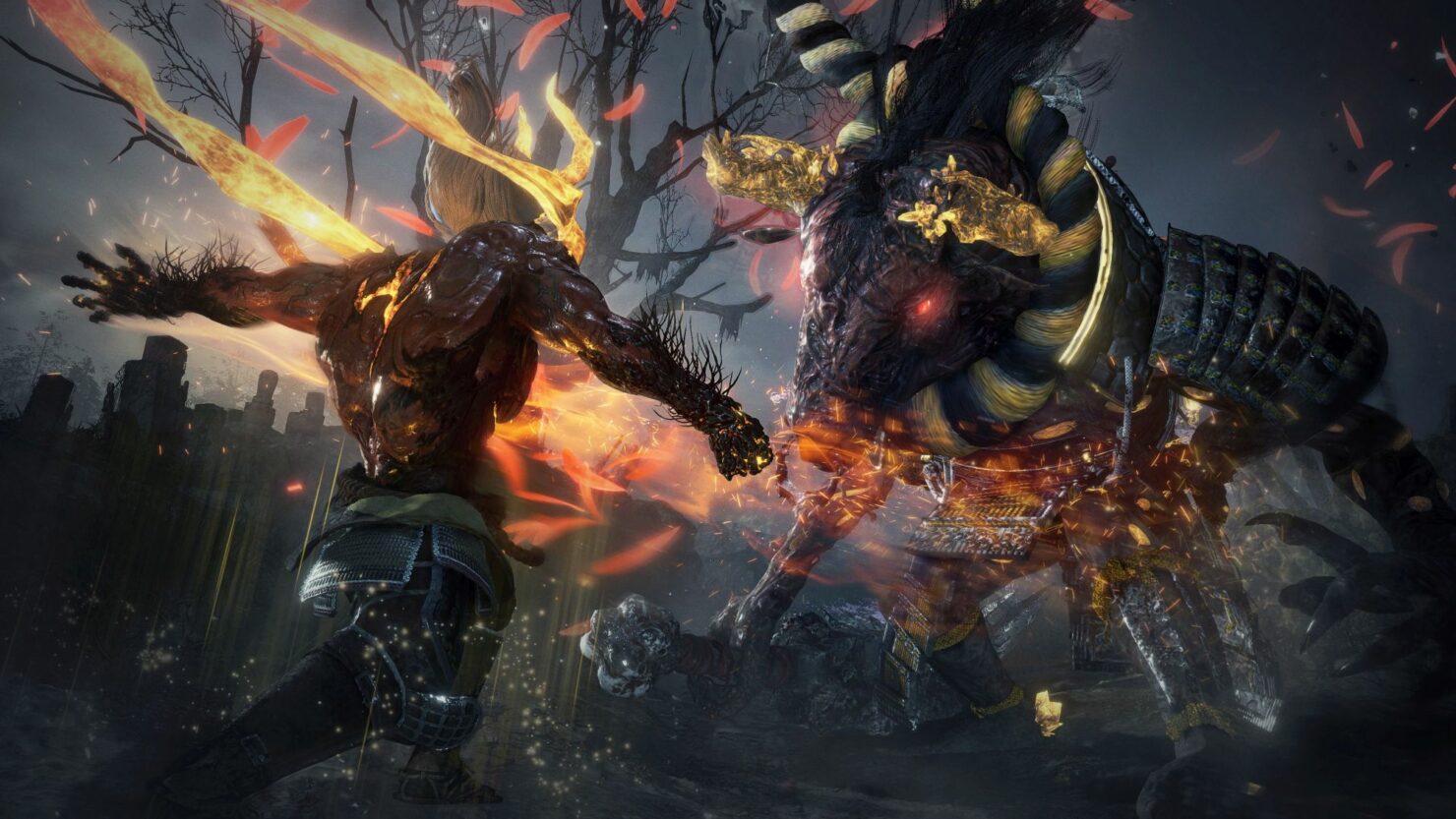 The Nioh Collection may not feature massive changes for both the original Nioh and its sequel, but it still features substantial improvements, according to a new tech analysis.

Digital Foundry shared its analysis of the recently released collection, highlighting the improvements included in both games. Of the two, the original Nioh is the game that sees the most improvements, with a 4K mode that delivers a 4K native resolution experience most of the time, and a PS5 mode that improves visuals but lowers the dynamic resolution range to 1800p and lower. 120Hz Mode is also another highlight of the remaster

And then there's the 120Hz mode: resolution drops, but the improvement to input lag and visual response is truly impressive - for Nioh 1, it's my favourite way to play, especially as the detail level (beyond pixel count) looks comparable to the other modes. I'd dig into the video for a more detailed breakdown of how the various rendering variations stack up in terms of specific example, but think of this as a content-complete, more refined version of a truly excellent PS4 game and you'll understand how I rate it so highly.

Things are a little different for the other game included in The Nioh Collection, Nioh 2. 4K mode doesn't manage to hit true native resolution. The 120Hz mode is also not as good as the one introduced in the original game.

Nioh 2 is a more challenging game in terms of its rendering demands - perhaps not surprising bearing in mind that it only launched back in March 2020 - so while the same three modes are deployed (and native resolution rendering retained), results aren't quite so pristine. The 4K mode isn't really running at ultra HD resolutions, but does get close, varying between 1944p to full 2160p for much of the duration, while the DRS range widens much further in the PS5 Standard mode, but does benefit from improved shadows and draw distances. The 120Hz mode isn't quite as successful as Nioh 1's either - the loss in detail is significant and shadow quality is poor.

It's not just visual quality that suffers in the Nioh 2 120Hz mode, as performance is very inconsistent, with frame rate hovering between 90 and 120 fps in open areas. Drops are quite noticeable also due to the lack of Variable Refresh Rate on PlayStation 5.

It's here where the lack of VRR support on the PS5 platform is disappointing: a dropped frame in 120Hz mode is an 8.3ms stutter, and when many of them occur in a small time period, the stutter is noticeable. But at the same time, the per-frame persistence between 90fps and 120fps is less than 3ms - and with VRR, frame-time variances would be far, far more difficult to pick up by the human eye. I really hope to see a good platform level VRR implementation added to PS5 - the technology is extremely impressive, and already proven on Xbox Series consoles.

The Nioh Collection is now available on PlayStation 5 worldwide.