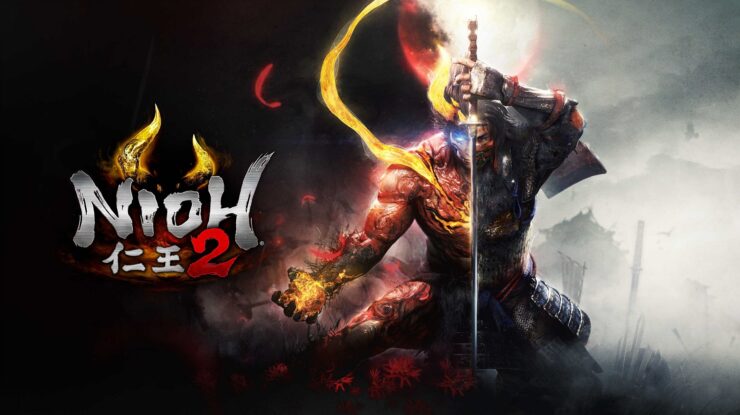 The 1.21 update introduces some changes for the Changing Way Splitstaff skill, the Spinning Dragon Dual Swords skill, and Empowered Ninjutsu and Onmyo Magic as well as tons of bug fixes. You can find the full update notes below.

Here are the English patch notes to the latest update yokai slayers! Please make sure to update when it becomes available and we hope you continue to enjoy #Nioh2 #PlayStation4. 🌱https://t.co/PDgVKmNkmQ pic.twitter.com/gbtbDeeDcV

Steel yourself for the ultimate challenge in the climactic final chapter of the Nioh 2 story.
Take up arms and travel through time to the land of the fabled youth who defeated an oni. Here, Otakemaru’s past, the secret of Sohayamaru and the truth behind the first samurai will all be revealed. The end of your hard-fought journey draws nigh.

Nioh 2 is now available on PlayStation 4 worldwide. The game, alongside the original Nioh, will receive a free PlayStation 5 update that will add 4K resolution support and up to 120 FPS gameplay.